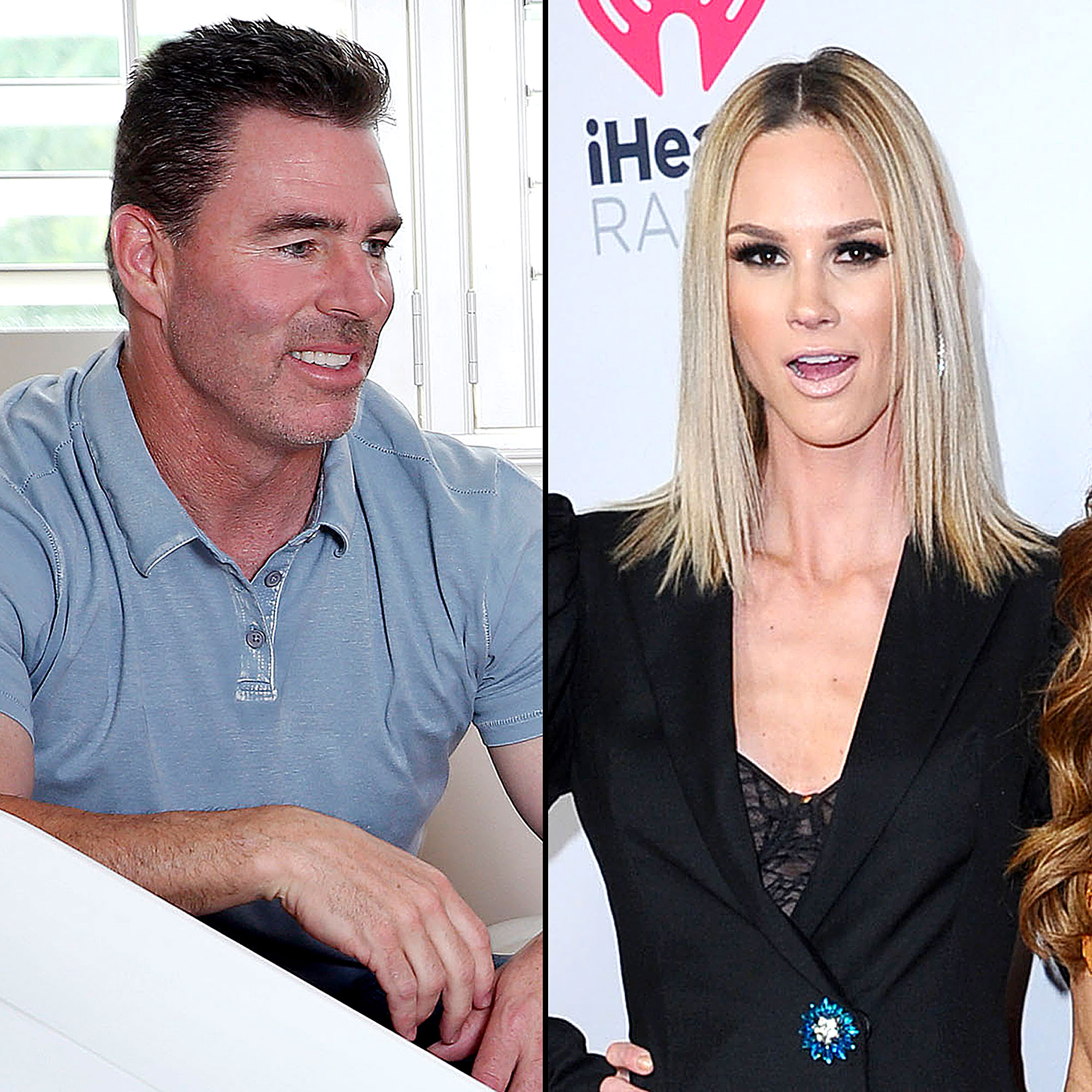 Standing his ground. Jim Edmonds defended himself against Meghan King Edmonds‘ claims that his child support payments are hardly enough for her to get by.

The former Real Housewives of Orange County star, 35, raised eyebrows when she replied to a follower’s comment on Instagram alleging that her estranged husband, 49, wasn’t contributing much to their family amid their dramatic divorce. When Meghan claimed that child support from Jim was “barely” enough to pay for “groceries for my tribe,” the retired athlete fired back.

“We’re not going to give numbers because it’s no one’s business,” a rep for Jim told Us Weekly on Thursday, April 30. “But if what Jim is giving to Meghan each month for child support doesn’t cover her groceries, she must be getting her eggs from Faberge. Jim also pays every single bill for both of her homes, all the medical bills and practically every other expense related to the kids and the houses. Jim continually goes above-and-beyond what he is required to do.” 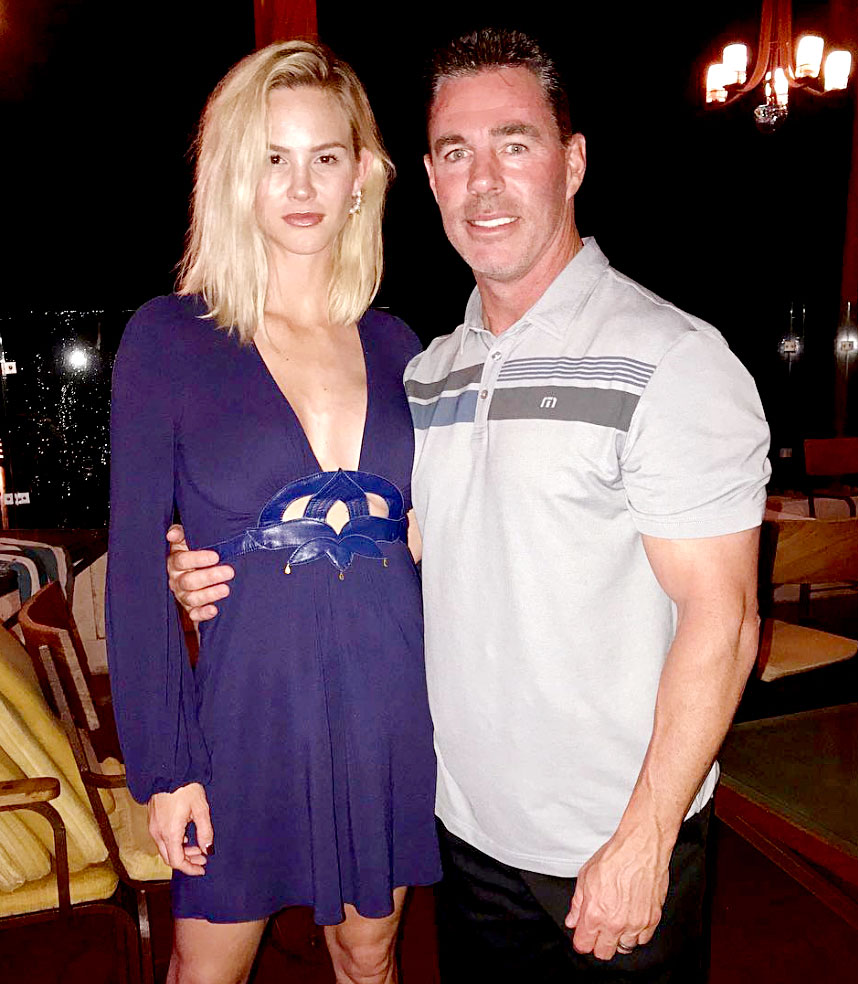 While Meghan may not be spending the money on “gold and baubles,” Jim said her comments “are an insult to all the single mothers who are genuinely struggling financially and working multiple jobs to make ends meet.”

The estranged couple have been at odds since Jim filed for divorce in October 2019 after being accused of having an affair with one of the nannies who cared for their children, daughter Aspen, 3, and twins Hayes and Hart, 22 months. At the time, the former MLB star adamantly denied being unfaithful to his wife of five years.