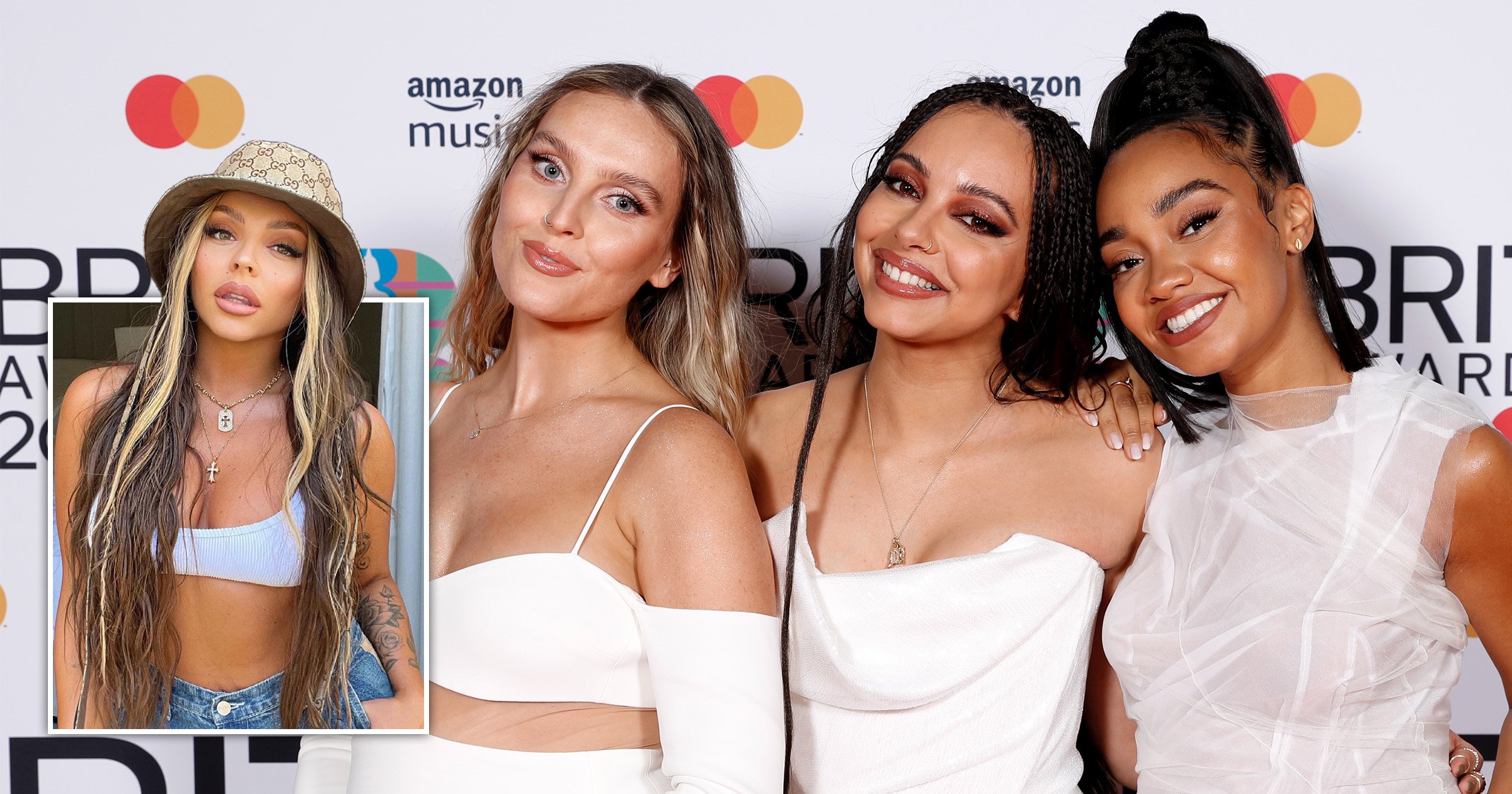 Jesy Nelson has opened up about her relationship with the rest of Little Mix after leaving the band, admitting they haven’t had much contact since she left.

The singer, 30, quit the band in December after finding she was struggling more and more with the pressures of being compared to the other three.

She revealed that she hasn’t had much contact with Jade Thirlwall, 28, Perrie Edwards, 28, or Leigh-Anne Pinnock, 29, the latter two of whom are pregnant.

Jesy told The Guardian that she still thinks fondly of the girls: ‘I reckon they’ll look after their babies, go off and do their own things for a while, then make a comeback together.

‘I think they’re just as sick as a three. They’re still doing it for girl power. I still love them to pieces. They were like my sisters.

‘No [we haven’t been in touch], not as much. Not now. I think we all need time. It’s a big thing that’s happened.’

Jesy also revealed that the decision for her to leave the group was made by all four of them after she started suffering panic attacks after filming the music video for Sweet Melody, which led to her pulling out of a BBC Radio 1 Live Lounge performance too.

She explained: ‘I did the music video and had a panic attack, and it was pretty mental that day. God, I haven’t really spoken about it and I’m getting upset. Sorry. 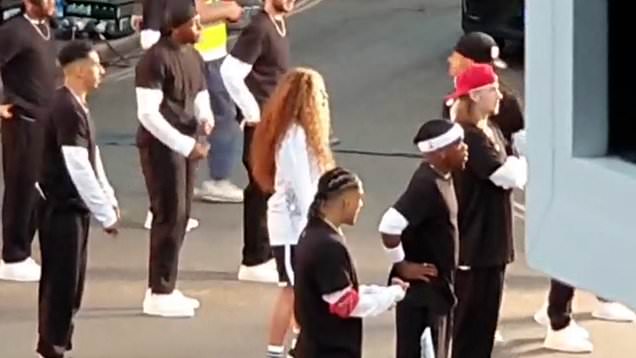 ‘After the video I just got back in a really dark place and ended up back in hospital. That was when my mum said, “No more.”

‘I had already decided. Then the girls spoke to Mum and said, “We think Jesy should come out of this now. She has to look after herself.”’

Jesy added: ‘I know there are people who think I’ve let the other girls down, and that I’m so selfish, but I do think there comes a time in life when you do have to be selfish and look after yourself, and it was really affecting me mentally.’

She is now gearing up for the release of her own solo music which she says is finally the sound she has always wanted to make.