Jessie J has moved on following her split from Channing Tatum. The 32-year-old singer confirmed she’s dating choreographer and dancer Max Pham Nguyen in a cute Instagram post with pictures of the couple together.

Jessie decided to go public with their relationship after a Mailonline article featured paparazzi pictures of her and Nguyen together, referring to him as her “male pal” in the headline. She also joked that the pictures were unflattering toward her.

“A story was posted today. The article was actually sweet,” she wrote. “BUT… THE PICS?! Yoooooo!!!
😂😂😂😂😭😭😭😭. Got me looking like an old man who owns a boat, basically Lord Farquards Dad growing out an old hair cut. 😂😩. Meanwhile @max__pham was REALLY trying my salad that I loaded onto my fork. 😩😂 So… Max and I thought you guys deserved some better picture options. Saving you hiding in cars and bushes.”

She shared even more pictures on her Instagram Story of her and her boyfriend, offering up her own pictures of her and Nguyen as opposed to the paparazzi shots of them having lunch. 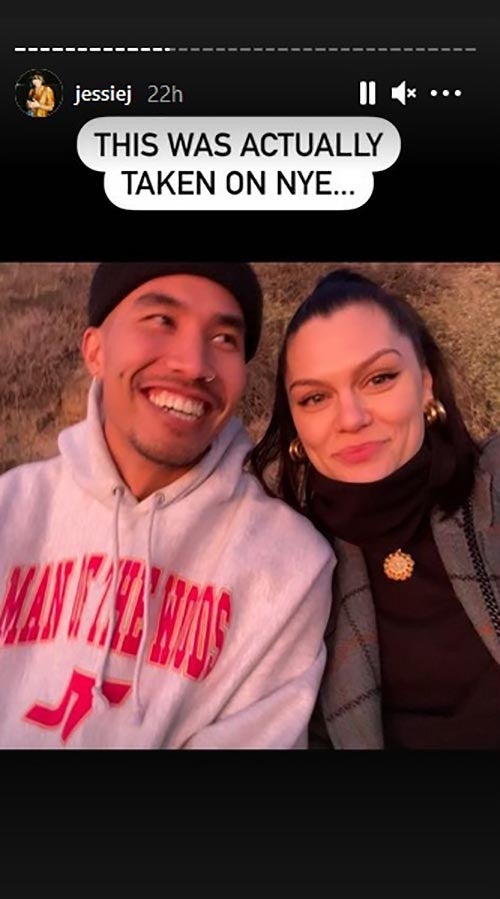 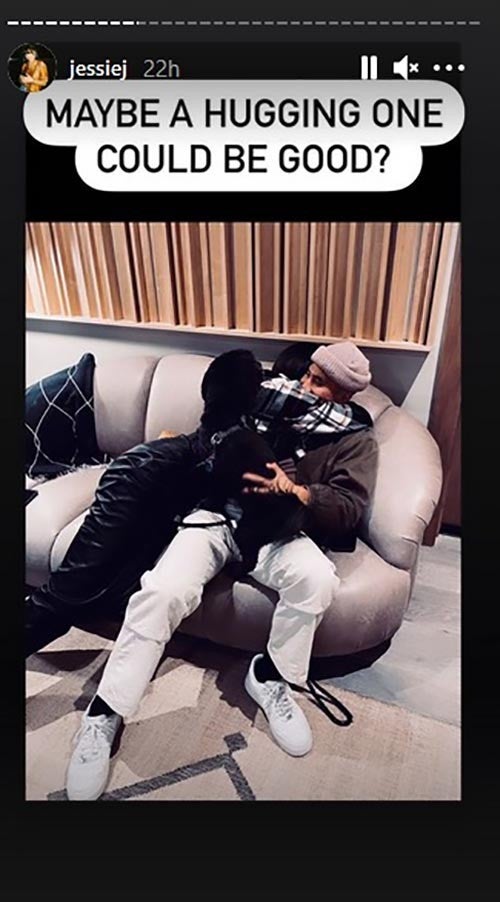 Jessie and Channing split for the second time last April, three months after they reconciled. The exes appear to still be on good terms. She shared a heartfelt message for him on his 40th birthday, and they’ve been spotted together following their breakup.