Clarkson, Hammond and May are expected to return on screens soon as the trio confirm they have filmed another special episode of The Grand Tour. There is no release date as of yet, but Hammond confirmed that fans will be able to see the episode later this year. Express.co.uk also spoke to the stars of The Grand Tour in January, with Clarkson spilling some beans on what he and his colleagues got up to. He said: “Well, we knew we couldn’t go abroad.

“And so we simply looked and went ‘Right, well the Outer Hebrides then.”

“Of course, what was hilarious was we got there to find the producer of League of Their Own, we bumped into Joanna Lumley, Bob Mortimer and Paul Whitehouse.

“Every single television programme we could think of that would ordinarily be elsewhere in the world was in the Outer Hebrides with us.”

Clarkson and his co-stars have made headlines with their ambitious shows, but have also attracted attention for their political interventions in recent years.

In January 2019, as the UK remained in deadlock with the EU over withdrawal talks, Clarkson branded Brexit a “cluster****”. 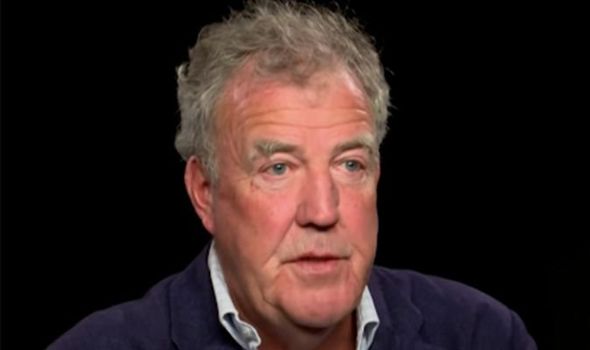 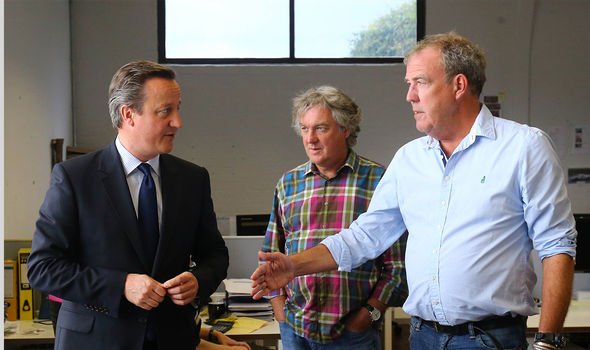 “It’s exactly – I don’t like to speak for my colleagues – what we predicted 18 months ago.

“If someone said ‘Richard Hammond, you are going to present Britain’s Heaviest Sheepdog, you’ve got three days’ you wouldn’t be able to.”

James May, who revealed he had a £5,000 bet on the outcome of the Brexit process, said: “I’ll put my cards on the table and say I’m an absolute second referendum man, it’s the third one anyway because there was one in 1975. 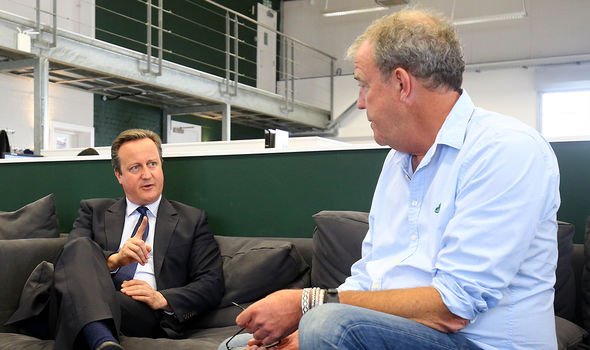 “People vote again regularly on other things, they can vote again on this.”

The Grand Tour stars also defended themselves from accusations that claims their brand of programming could fuel “jingoistic” sentiments.

Clarkson said: “There are certain countries that ask for it: Argentina, Britain, Bolivia. 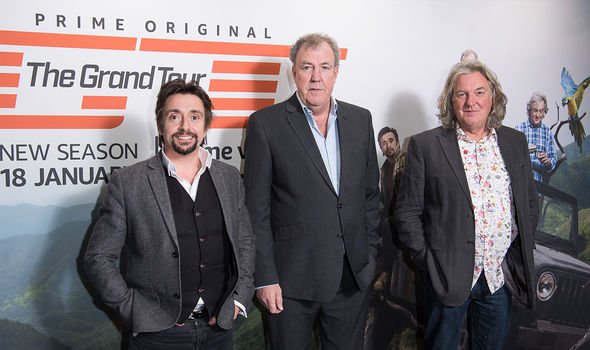 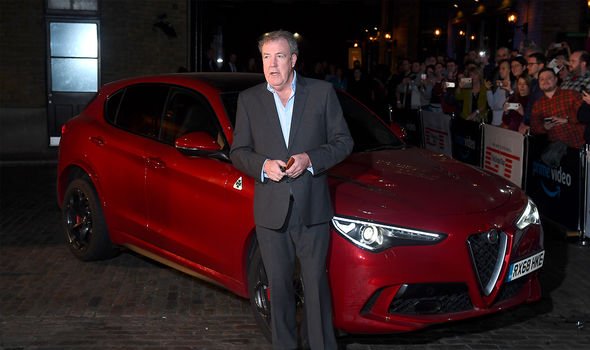 “It’s also nonsense to suggest that we contributed to Brexit feelings by saying ‘Britain’s great and everywhere else is terrible’, because that’s just obviously not true.”

James May added: “A lot of people have a pop at us saying ‘you’re so jingoistic’, but actually the country we mock the most is Britain.”

Clarkson has said he has reservations about the EU, but backed Remain and even made a video with co-host James May during the 2016 Brexit referendum campaign.