Not looking back. Justin Timberlake finally acknowledged his involvement in Janet Jackson‘s infamous wardrobe malfunction, and though his apology was belated, members of the Jackson family appreciated the gesture.

Justin Timberlake Through the Years: From ‘Star Search’ to Grammy Winner

“First of all, I just want to thank Justin Timberlake. … It takes a man to step up and do that, so we do thank him,” Marlon Jackson said on the Wednesday, May 12, episode of SiriusXM’s Radio Andy. “But we’d like to move forward.” 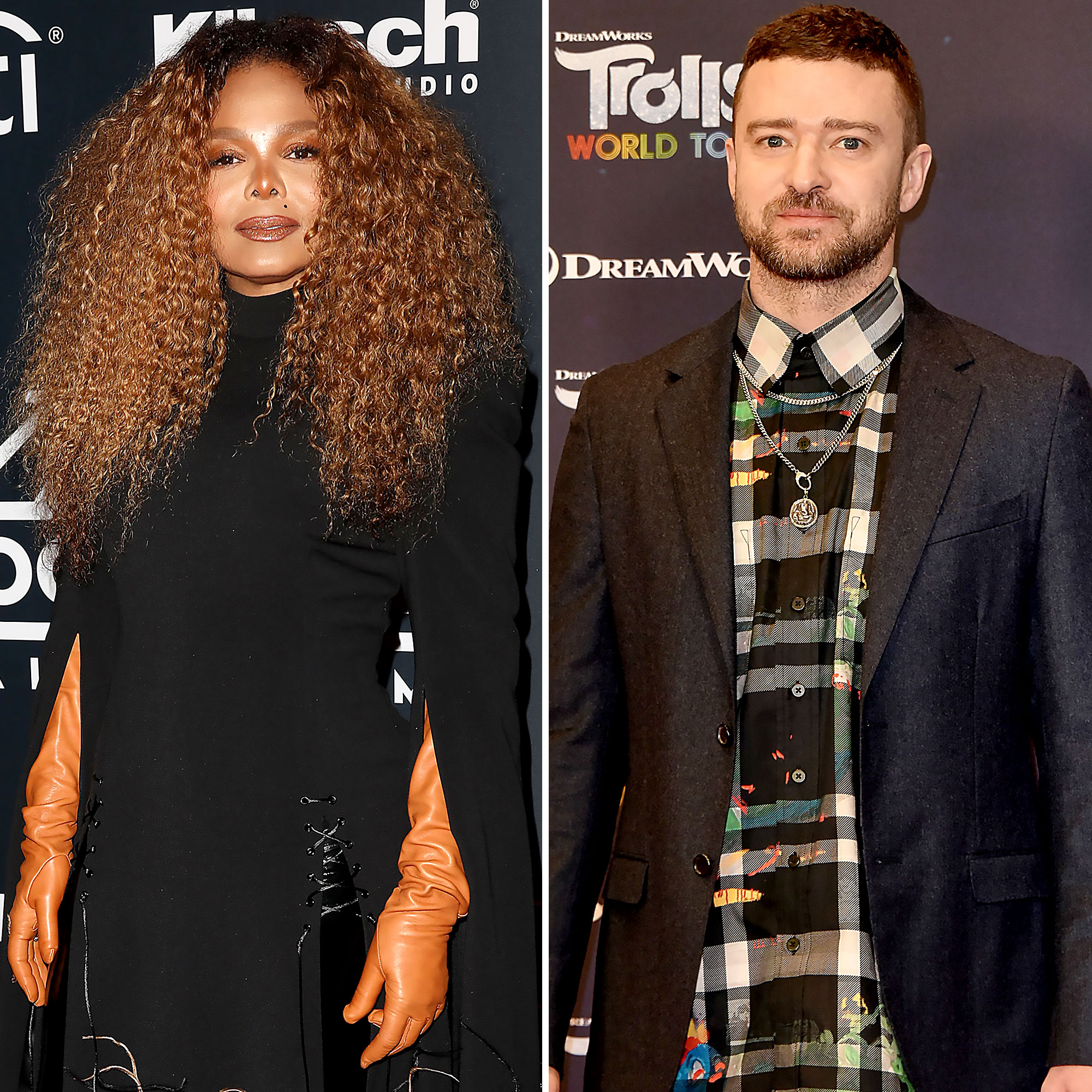 Marlon, 64, reflected on the “negativity” surrounding the 2004 Super Bowl halftime show, during which Timberlake, now 40, exposed Janet, now 54. “You know, as they said in the old days, as long as they’re talking about you — good or bad — you’re still in the public’s eye.”

Janet and Marlon’s brother Jackie Jackson added, “It was nice that [Justin] did something like that because it kind of hurt Janet, you know, in the past. For him to step up and say that … it means a whole lot.”

In February, the “Mirrors” crooner broke his silence on the controversial performance, taking ownership for his mistakes more than 15 years after the fact. In the same message, he apologized to ex Britney Spears, whose Framing Britney Spears documentary sparked plenty of online chatter.

“I am deeply sorry for the times in my life where my actions contributed to the problem, where I spoke out of turn, or did not speak up for what was right. I understand that I fell short in these moments and in many others and benefited from a system that condones misogyny and racism,” Timberlake wrote via Instagram at the time. “I specifically want to apologize to Britney Spears and Janet Jackson both individually, because I care for and respect these women and I know I failed.”

The Social Network actor felt “compelled to respond” to “the messages, tags, comments, and concerns” from fans in order to contribute to a “larger conversation” about inequality in the entertainment industry.

“The industry is flawed. It sets men, especially white men, up for success. It’s designed this way,” he noted. “As a man in a privileged position, I have to be vocal about this. Because of my ignorance, I didn’t recognize it for all that it was while it was happening in my own life but I do not want to ever benefit from others being pulled down again. … I care deeply about the wellbeing of the people I love and have loved. I can do better and I will do better.”

While the “Miss You Much” artist has yet to directly address Timberlake’s statement, fans were convinced she showed subtle acknowledgment via social media. “Anyone who knows me knows Britney Spears and Janet Jackson are literally my two biggest idols in the whole universe and I just hope they know how much they mean to me/us,” Tinashe tweeted in February, revealing which Janet songs are her favorites.

The Grammy winner briefly chimed in, replying with a black heart and a hug emoji.

Timberlake’s apology may not be the end of the saga, however. In April, Us Weekly confirmed that the team behind the Framing Britney Spears documentary is working on another project about the 2004 Super Bowl controversy. Neither Janet nor the Trolls star themselves are expected to participate in the upcoming film, a source noted at the time.