Saturday Morning host James Martin, 48, has shared a rare insight into his private life by explaining why he would like to keep his relationship with his girlfriend Louise Davies out of the spotlight. The chef previously kept their romance hidden for five years, before finally confirming they were an item in 2016.

“When you’ve been [in the public eye] for as long as I have, for 25 years, you speak to a lot of people and they ask how do you do longevity?

“Some things just have to be private. If you open it all out, when it turns there is nowhere to hide.”

Addressing his relationship with TV producer Louise, he added: “I am very protective over my private life and I always will be. 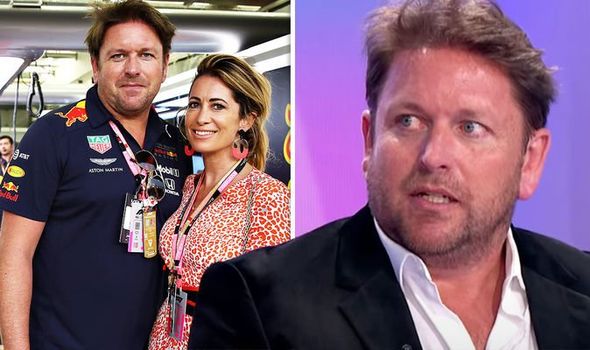 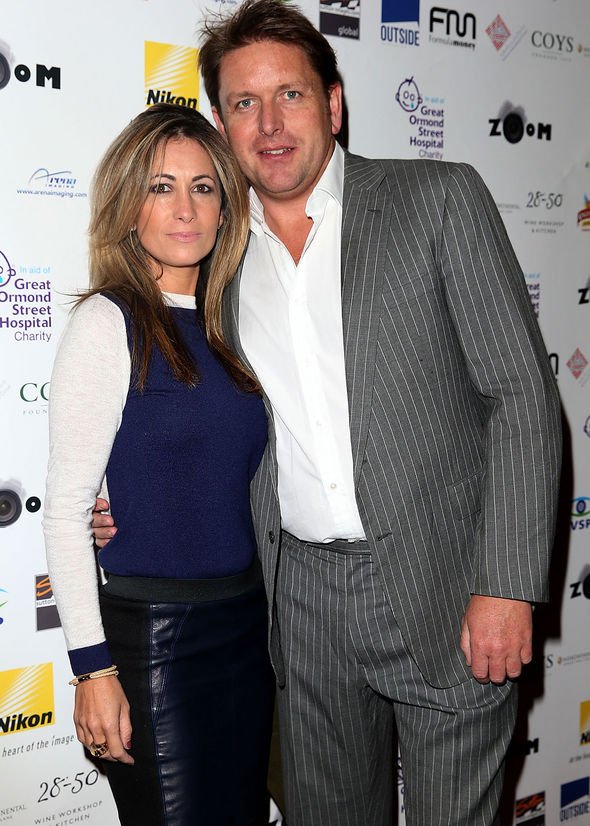 “People need to appreciate that and people need it in their lives.

“When I finish for the day, I get in the car and I drive home. That is my time.”

James’ candid comments came after he broke his silence on his personal life during an appearance on Good Morning Britain in 2017.

He spoke publicly about his romance with Louise when host Piers Morgan quizzed: “There is a worrying allegation you’re in love at the moment.” 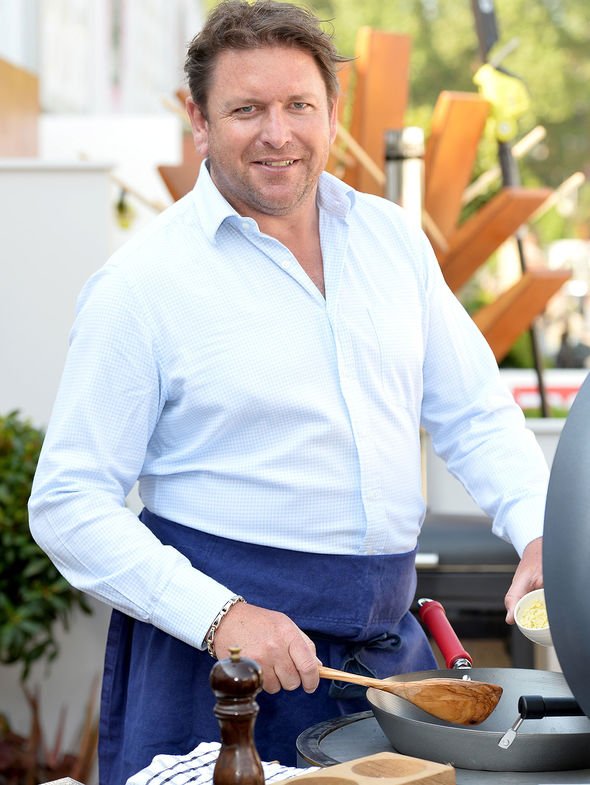 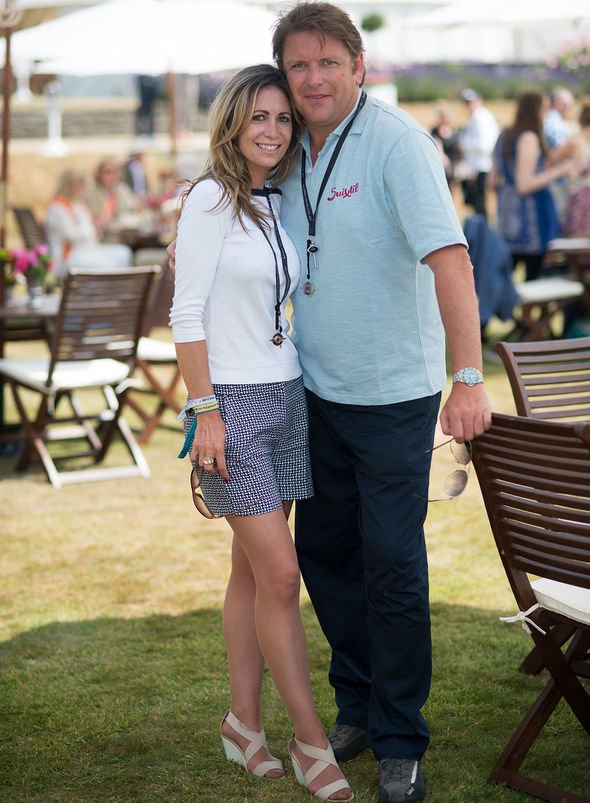 To which James jokingly responded: “Is there?”

While smiling, he told the presenter: “I’m happy. I’m happy.

“For the first time in my life I’m happy and content.”

Elsewhere, James recently took to Twitter to explain why he looked tired during an appearance on This Morning earlier this week.

The star has been increasingly busy with TV appearances and launching a new menu at his Chewton Glen restaurant while welcoming guests back post-lockdown.

As a result, the celebrity chef apologised in advance for his “knackered” appearance, after working “every service” at the hotel dining establishment.

He wrote to his 680,7000 followers: “About to start another service and another fully booked one, look at that lovely evening…

“Excuse me all if I look a bit knackered on @thismorning tomorrow live but been on every service and the new menu is going down a storm.”(sic)

Alongside his comments, James shared a series of photos taken outside of the terrace, drenched in summer sunshine.

Fortunately, his fans were quick to support his work endeavours and told him all was “forgiven”.

One said: “It’s so good to see your absolute devotion to food and customers.”

Another replied: “Hey, never apologise for working bl**dy hard, that what forges success.”(sic)

A third commented: “You’re forgiven for being knackered James it’s been a full on week since you opened and it’s great to see that you are fully booked and that the new menu is going down a storm too. Have a G&T and a cigar when you get home to relax. Big love fella to you and the team xx.”

Saturday Morning with James Martin airs today at 9.25am on ITV.