James Jordan gets emotional as he discusses his dad’s health

Former Strictly Come Dancing professional James Jordan, 42, and 38-year-old wife Ola joined the Loose Women panellists via video call for an interview today. The couple were joined by their daughter Ella, who turned one last weekend.

During their chat, James was asked about his father Allan, who was diagnosed with a terminal brain tumour last year.

The dancer said it was heartbreaking not being able to spend quality time with his dad during lockdown.

The Dancing On Ice winner added his dad is “really really not well” and remains in hospital.

After a picture of his dad was shown on the screen, he began to cry, which prompted wife Ola to take over. 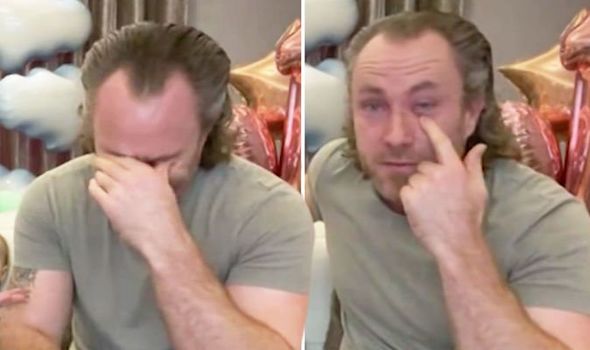 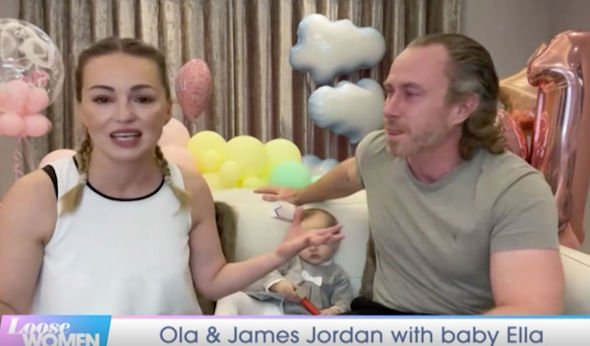 After the interview, James took to his Twitter page to discuss his appearance.

In view of his 273,000 followers, he wrote: “Well that was the hardest TV interview I’ve ever done.

“I said I wouldn’t cry no matter what and then I saw the picture of my dad come up on the screen. 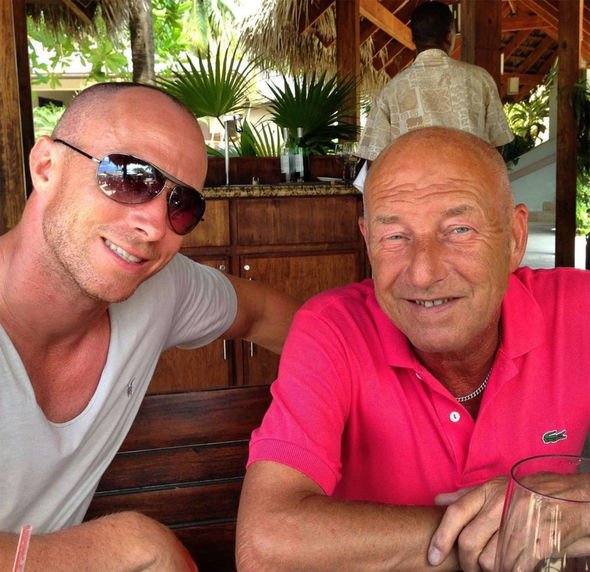 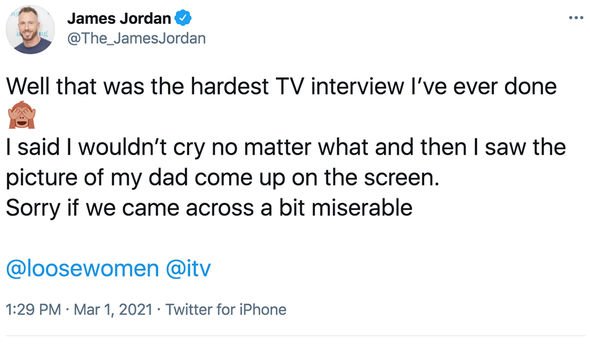 “Sorry if we came across a bit miserable.”

Many of his fans were quick to send supportive messages and reassured him there wasn’t a need to apologise.

One commented: “Not miserable, understandably upset by your father’s illness and the situation of not being able to see him.

“Lockdown babies are a gift you get to spend so much time with your beautiful Ella that you may not have done pre Covid. Love to you all.”

A second commented: “So lovely seeing you there James, you’re human and have strong feelings about your lovely dad, was very moving to watch it, wish you three had more air time.

“Wish you and lovely Ola and little Ella peaceful time.”

James announced his father had been diagnosed with a brain tumour back in July.

The dancer’s dad was told he only has a year to live following his diagnosis.

Last year, he also fought coronavirus as well as an infection in his arm.

Ahead of his diagnosis, he had been in and out of hospital after suffering from strokes and seizures.

As part of a lengthy Instagram post, James wrote: “It was what I had dreaded, my dad has a tumour and after having a biopsy it’s come back that it’s an aggressive cancerous one. The worst kind unfortunately.

“We have been told that it’s not advisable to operate because of where the tumour is and wouldn’t actually make that much difference even if they could.

“The end result is, it’s terminal.”