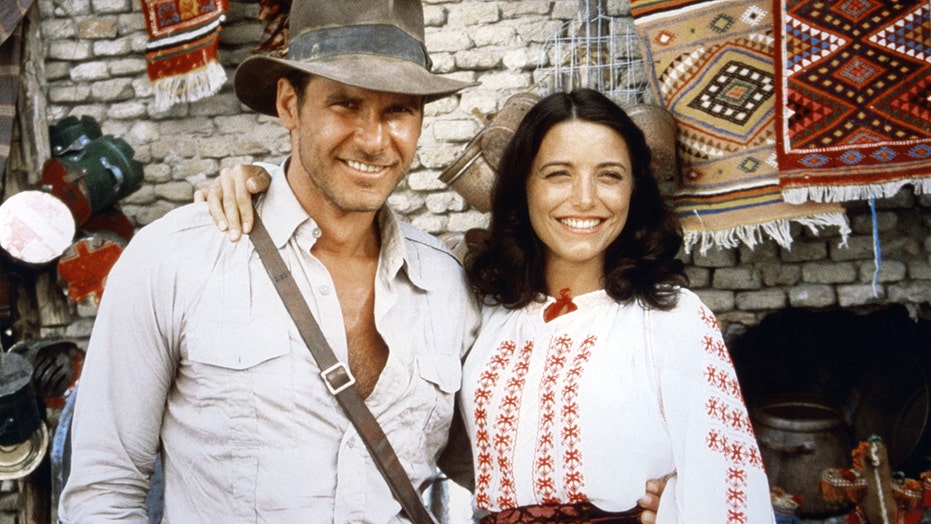 Karen Allen, the actress who played Marion Ravenwood in “Raiders of the Lost Ark,” is hoping to clear the air about a controversial scene between her character and Harrison Ford’s Indiana Jones.

The massively popular adventure film debuted almost exactly 40 years ago in 1981, introducing the world to the partnership and turmoil between Indy and Marion. As the movies gained popularity and spawned three follow-up films, fans have discussed the duo’s initial meeting and the implication that Jones had a romantic relationship with an underage girl.

When Jones first sees Marion in her bar, they discuss the falling out he had with her father after they engaged in some kind of romantic relationship. Marion is holding a grudge, and shouts at Jones, “I was a child!”

“You knew what you were doing,” Jones snaps back.

The scene is kept vague and the nature of their past romance is never explored in subsequent scenes. This has led many over the years to speculate that Jones was courting a girl who was inappropriately aged for him, with some even going as far as to call him a pedophile. 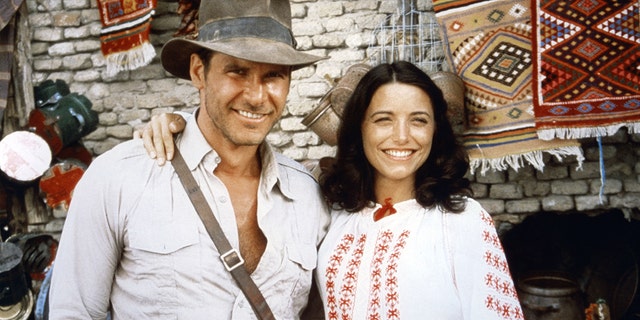 Harrison Ford and actress Karen Allen on the set of ‘Raiders of the Lost Ark.’
(Sunset Boulevard/Corbis via Getty Images)

Speaking to Uproxx to mark the film’s 40th anniversary, Allen explained that she always believed that her character was justified in being mad at Jones, but stopped short of saying he groomed a literal child.

She continued by noting that Steven Spielberg and George Lucas kept the moment vague on purpose in order to give the duo history upon the audience first meeting them. As a result, she always believed the relationship was perhaps less whirlwind than Ravenwood let on.

“So we don’t even know what it is. I mean, they could have kissed a few times, and she was just completely bowled over, and he could have just not wanted to get involved with someone so young,” she explained. “And maybe my father would have been furious at him. I mean, what’s great about it is we don’t know what the circumstances are. So she obviously cared deeply for him. He may have cared for her, too. But, in the end, decided it was a dangerous situation and he didn’t want to be involved.”

She added: “I mean, I guess, when something is as vague as that, you can color it any way you want to color it. I’ve tended to color it, sort of, that it was quite innocent. When she says, ‘It was wrong and you knew it.’ I mean, I think maybe he led her on in some way. But when she says she was a child, I think she meant she was 16. Something like that.”

The star concluded her thoughts by unequivocally noting that she doesn’t think of him as a pedophile. 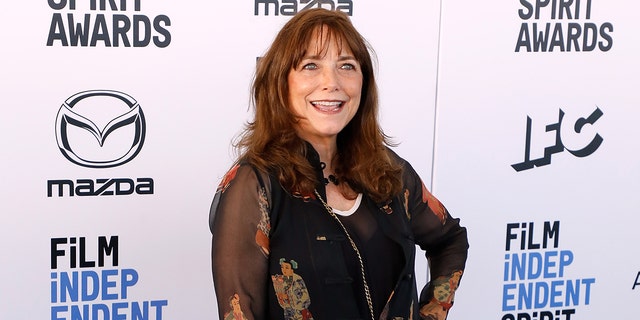 Regardless, Jones and Ravenwood rekindled their romance at the end of “Raiders,” but she did not return for “Temple of Doom” nor “The Last Crusade.” However, Ravenwood surprised audiences in 2008 when she appeared in “Kingdom of the Crystal Skull” to introduce Jones to their son. Currently, Ford is filming the untitled fifth installment in the franchise.

Allen has not been confirmed to reprise her role, but she recently told Forbes that she would be open to bringing Ravenwood back in her own spinoff TV show.

“It has never come up, but I would adore that. I would love to do something like that that developed the character more deeply,” she told the outlet. “Well, if Disney’s out there listening.”