Hugh Grant and his wife Anna Eberstein caught COVID-19 back in February, the actor said during a new interview. The Undoing star said he lost all sense of smell when he was struck down with the virus at the start of the year.

Hugh, who turned 60 in September, said an antibody test had confirmed his suspicions.

During an appearance on The Late Show with Stephen Colbert, he told the host: “My wife and I had it – way back in the winter.

“I have antibodies, I’m rather proud of them, so we’re not going to get it, I don’t think.

“I think I got it in February. I’ve had an antibody test, only a month ago. I still have those antibodies, so I know that’s what it was.” 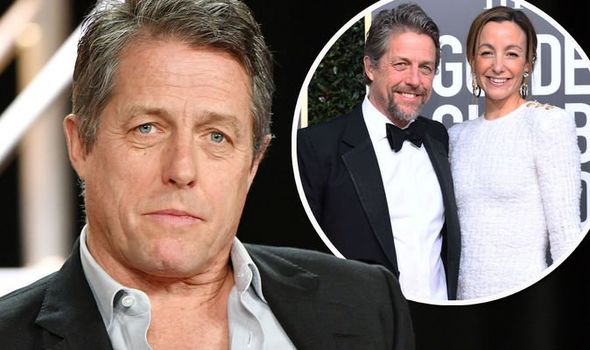 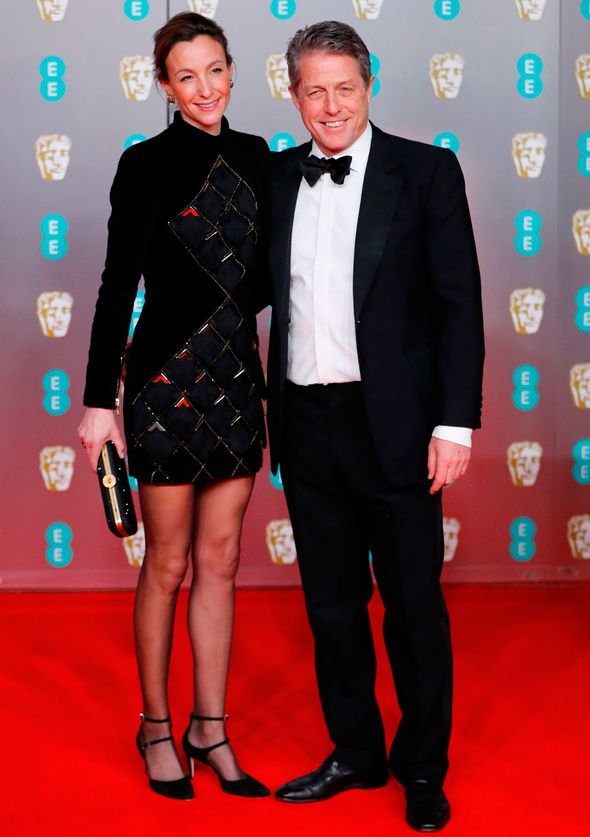 Talking via video link from a hotel in London, he went on to discuss his symptoms.

“It started as just a very strange syndrome where I kept breaking into a terrible sweat.

“It was like a poncho of sweat, embarrassing really. Then my eyeballs felt about three sizes too big and this feeling as though an enormous man was sitting on my chest. Harvey Weinstein or someone.”

The actor said he started to “panic” when he realised he couldn’t smell anything. 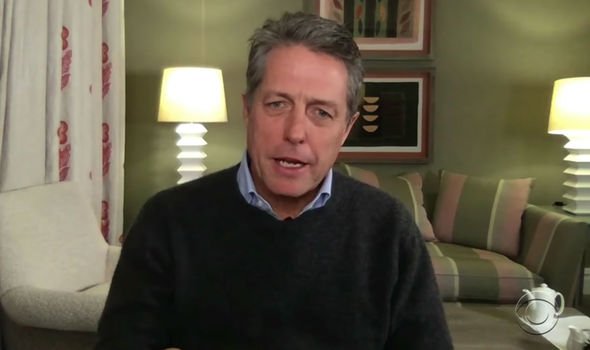 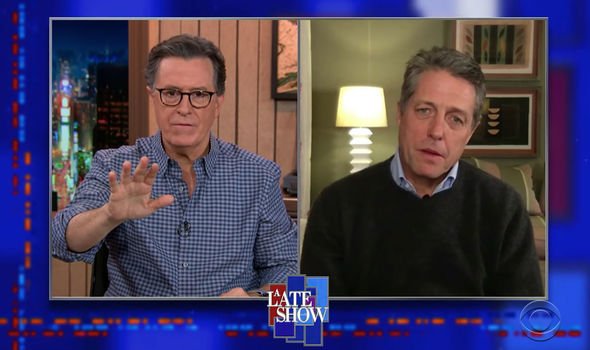 He continued: “Then I was walking down the street one day and I thought I can’t smell a damn thing and you start to panic.

“By then people were just starting to talk about this as a symptom.”

To test out the new symptom, the father-of-five said he sprayed a bottle of perfume onto his face to see if he could smell it.

“I eventually went home and I sprayed my wife’s Chanel No. 5 directly into my face. Couldn’t smell a thing, but I did go blind,” he joked.

Hugh, who is currently on TV screens in psychological thriller The Undoing with Nicole Kidman, lives with his wife and their three children.

The couple have a eight-year-old son called John and a daughter, whose name has never been revealed, who turns five next month.

In March 2018, Hugh’s ex-girlfriend Liz Hurley revealed that the couple had welcomed a third child together.

Hugh is also dad to Tabitha, nine, and Felix, seven, from his relationship with Tinglan Hong.