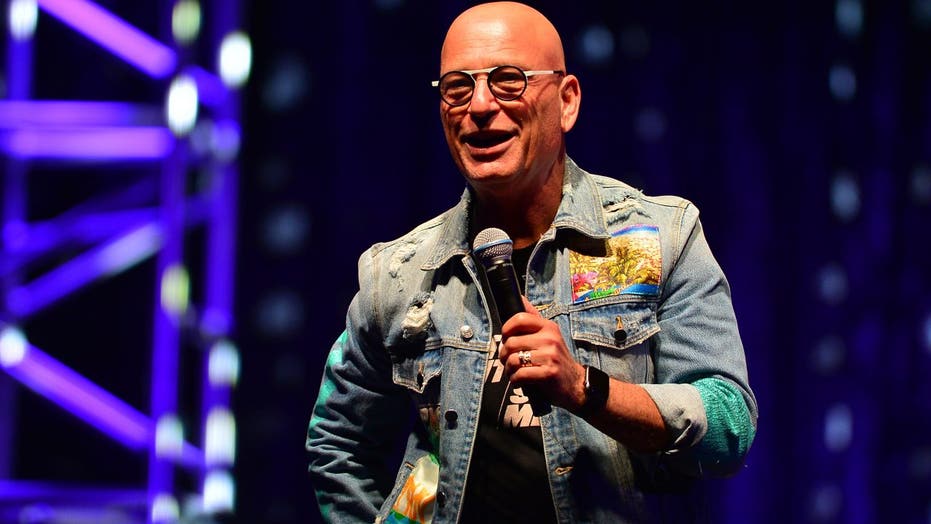 Howie Mandel is explaining the entire ordeal that saw his name reported in headlines for “passing out” at a Starbucks in Los Angeles which he says happened as a result of dehydration.

The “America’s Got Talent” judge, 65, joined his daughter, Jackelyn Schulz, on the “Howie Mandel Does Stuff” podcast and first took comedic umbrage with the fact that he couldn’t “pass out” in peace.

“First of all, what has this world come to where you can’t pass out in a Starbucks privately anymore?” Mandel quipped right out of the gate.

“I was dehydrated. I had a colonoscopy a few days ago,” he explained to Shultz. “They empty you out. You take a drink, and you empty out — I had consensual diarrhea for, you know, an entire night essentially.”

The “Deal or No Deal” host maintained that the procedure left him dehydrated and “from the moment I woke up from the colonoscopy I went and I worked.”

Mandel went on to detail the events of his week leading up the public “pass out” and joked that part of the reason he passed out was the sticker price of the venti macchiato he had ordered and explained that he rarely drinks water and was living on “coffee and caffeine, which also exacerbates dehydration, I was told.”

Schulz said she was initially worried about her father until her mother gave the all-clear and made light of tabloid photos that showed a bald guy resembling Mandel, who ended up being a firefighter responding to the scene.

“It’s like a really buff, young, bald firefighter – a healthy-looking guy – and they said that was you. I was like, well I’m not so concerned because that guy looks good!” she quipped of the moment, to which Mandel added, “I didn’t know it until you called! That’s the firefighter with the red arrow. He’s sitting up with his sunglasses on, ready to go to the hospital!”

On Wednesday, Mandel tweeted that he is “doing ok” following the scary incident and thanked doctors as well as those who reached out on his behalf.

“I am home and doing better. I was dehydrated and had low blood sugar,” he wrote. “I appreciate the great doctors and nurses that took such good care of me. Thank you to everyone who reached out but I am doing ok!”