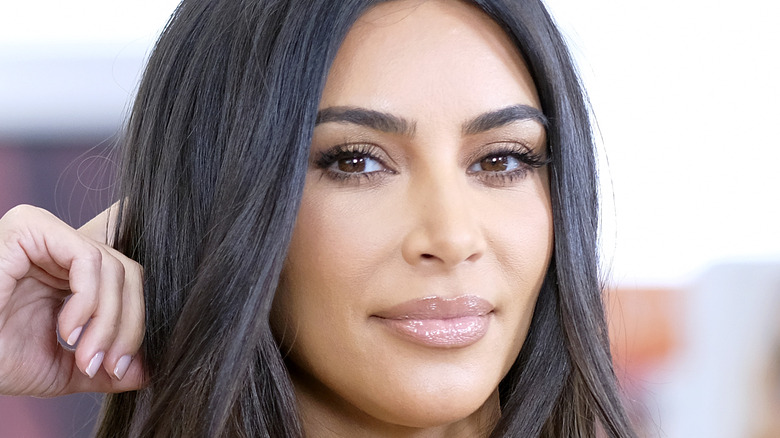 Kim Kardashian’s marriage to Kanye West may be over, but the rapper isn’t spending much time alone. In fact, West has been rumored to be dating Bradley Cooper’s ex, model Irina Shayk (via Huff Post). West and Shayk have allegedly been dating quietly for a couple of months and were recently spotted vacationing together in the south of France for the rapper’s birthday. The Daily Mail shared photos of the couple walking side by side as they strolled around the grounds of the lavish hotel.

Sources tell E! News that the pair looked to be enjoying their time together, and were joined by a few pals. “They looked incredibly happy and relaxed. It was just them and a few friends.” Another insider told People Magazine that the model is enamored with West. “She seems smitten. He invited her to France and she happily accepted,” the informant dished, adding that the couple haven’t put a label on their relationship just yet. “They are not officially dating, but there is an interest from both sides.” Meanwhile, TMZ claims that the duo are “100 percent romantically together.”

As for West’s relationship with his soon-to-be ex-wife, the pair are busy co-parenting their four children — North, Saint, Chicago, and Psalm. Kardashian even honored the rapper on his birthday by sharing a photo of their family and writing, “Happy Birthday. Love U for Life!” in the caption. So, how does Kardashian feel about West’s new romance? 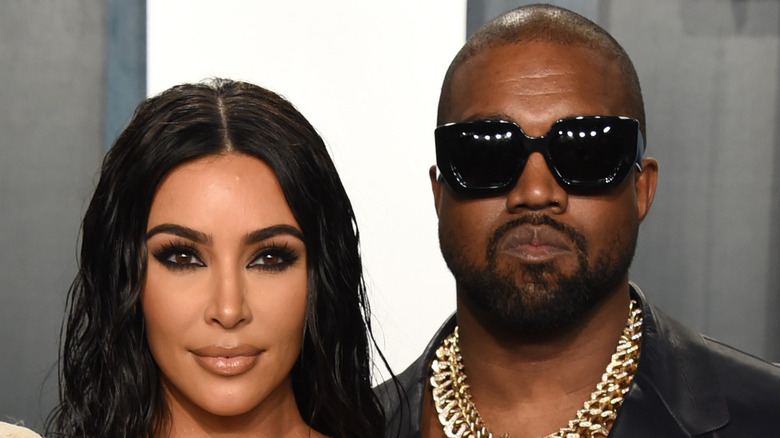 According to Us Weekly, Kim Kardashian doesn’t mind that estranged husband Kanye West has already moved on with model Irina Shayk just four months after filing for divorce. Sources tell the outlet that Kardashian knew about the pair’s relationship and is totally fine with it. “Kim knew that Kanye and Irina were dating,” the insider confirmed. The source admitted that Kardashian feels better about West and Shayk’s romance knowing that the model won’t dish details to the media. “Kim doesn’t mind because she saw how quiet and respectful Irina was after she broke up with Bradley,” the informant stated, adding that Kardashian “wouldn’t like” to see West date someone “who’s going to talk to the press.”

During a recent episode of “Keeping Up with the Kardashians,” the reality star broke down about her split with West. “I just think he deserves someone who will support his every move and go follow him all over the place and move to Wyoming. I can’t do that,” Kardashian said. “He should have a wife that supports his every move and travels with him and does everything, and I can’t. I feel like a f***ing failure. It’s my third … marriage. Yeah, I feel like a … loser. But I can’t even think about that. I want to be happy,” she added. Meanwhile, West and Shayk are currently staying quiet about their budding relationship.