Selling Sunset star Heather Rae Young just got candid about her relationship with fiancé Tarek El Moussa. In a recent social media post, the real estate agent and reality TV personality opened up about falling in love with her boyfriend “immediately” after they met. But if Young had followed her first instincts, the relationship may never have gotten off the ground. 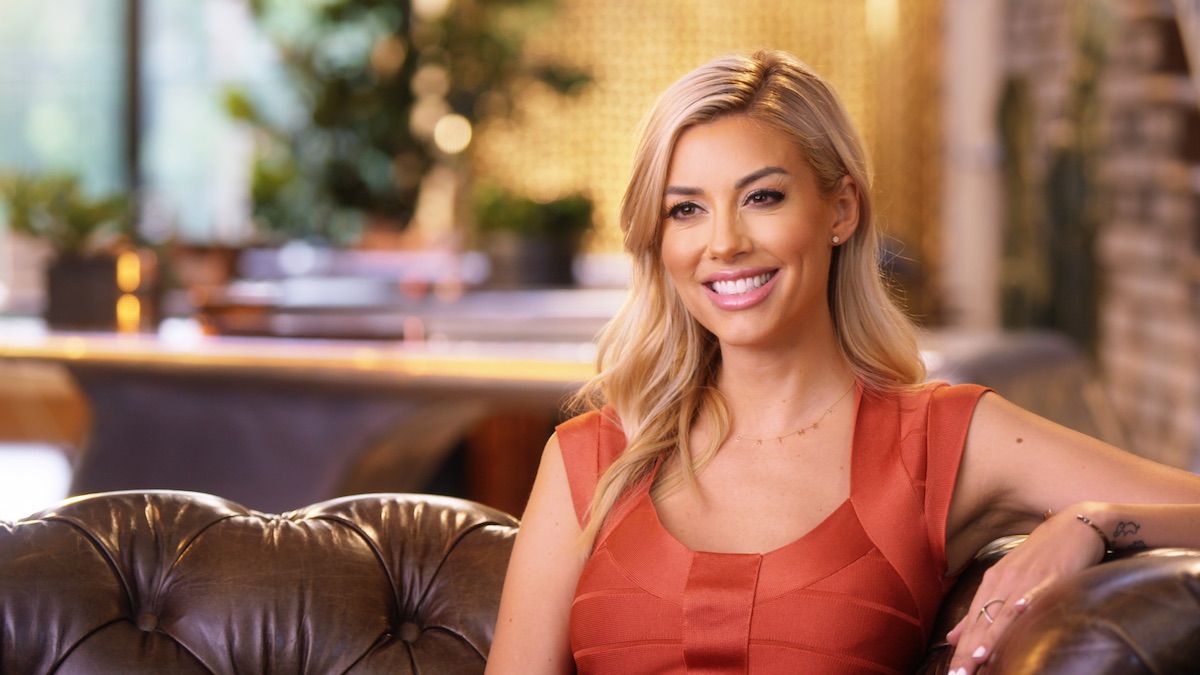 In her Feb. 18 Instagram post, Young answered fan questions about her relationship with El Moussa, who was previously married to his Flip or Flop co-host Christina Haack. The two met over the Fourth of July in 2019. Each felt an immediate connection. However, Young admitted she did have some concerns about pursuing a relationship with the HGTV star.

“In all honesty, I wanted to cancel the first date I had set with Tarek,” she wrote. “Not because of anything I had heard but just because I was at a point in my life where I was so over the guys in LA and was just expecting the worst (horrible, I know) but it’s the truth.”

The ‘Selling Sunset’ star says she ‘fell immediately in love’

Young apparently pushed any reservations she had about going on a date with El Moussa aside. It sounds like she’s glad she did.

“I fell immediately in love,” she shared. “Not to be corny but I felt something that I hadn’t felt for a *very* long time.”

Some followers had asked Young if she was hesitant to date a divorced man with two kids. But Young said El Moussa’s relationship history wasn’t a stumbling block for her.

“To be completely honest, his past wasn’t even an issue in my mind,” she wrote. “I actually loved that he and his ex were able to have a healthy relationship for the kids and that mattered more to me than his past.”

Young and El Moussa are planning their wedding 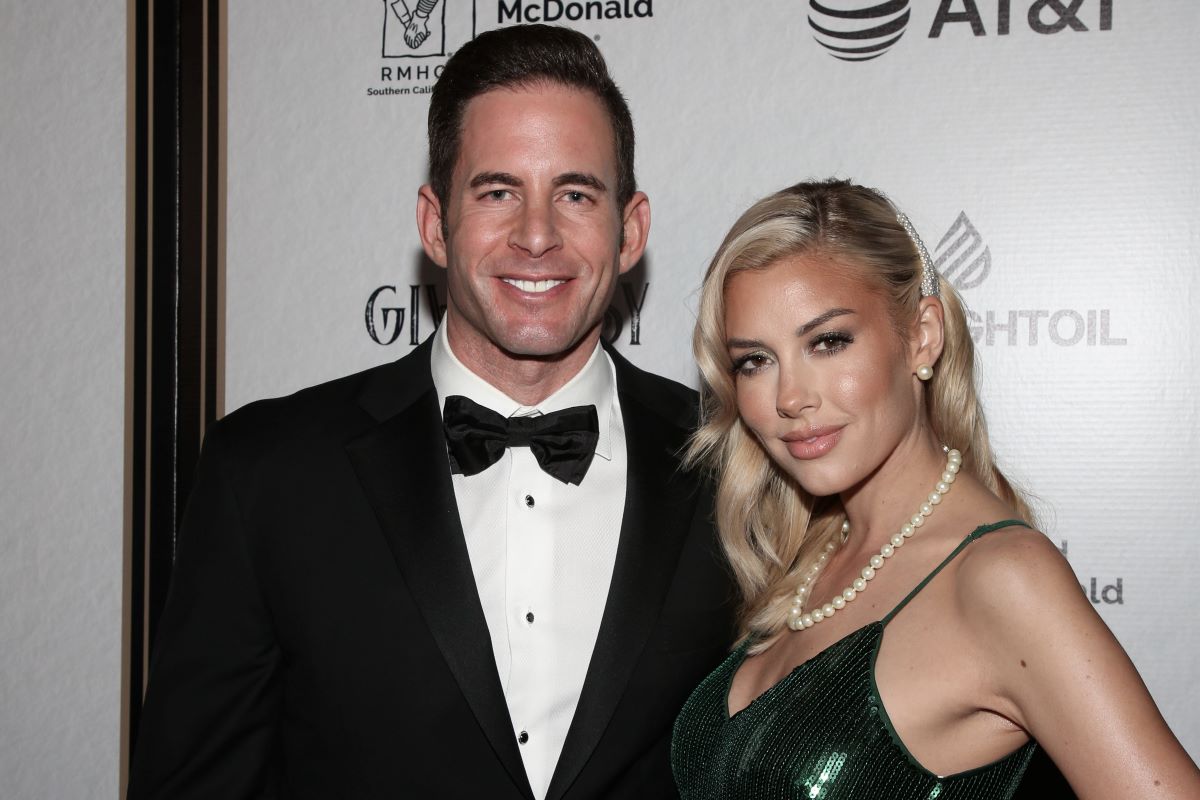 With El Moussa, Young seems to have truly found “the one.” The couple — who frequently gush over each other on social media — got engaged on their 1-year anniversary. They are currently in the midst of planning their wedding. The two hope to say “I do” sometime in 2021.

Young also has words for critics who think she and her fiancé have moved too quickly.

“People say ‘you are in the honeymoon phase,’” she wrote in a January 2021 Instagram post. “My answer is LOL.”

“We’ve lived together for 19 months, I moved in after a week and most of our relationship has been during COVID … we are entering into a marriage by choice and because we are madly in love with each other, true soulmate love,” she added.