Gyles Brandreth reveals how Celebrity Gogglebox is set up

TV star Gyles Brandreth is currently starring in Channel 4’s Celebrity Gogglebox alongside English actress Maureen Lipman. The 73-year-old author did appear in the first series of the programme with his pal Sheila Hancock, although the 88-year-old actress decided not to return for the next instalment.

And now, Gyles has opened up about her departure.

When asked if the award-winning star had “had enough” of the writer, Gyles admitted that it was quite likely.

“Well, they asked Sheila and me to go on the canals, because Timothy West and Prunella Scales decided to retire from touring on canals.

“So I think Sheila felt that one series with Gyles in a year is enough, thank you very much,” he told this week’s Radio Times. 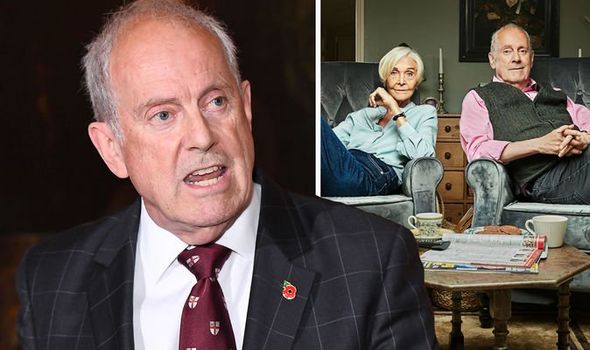 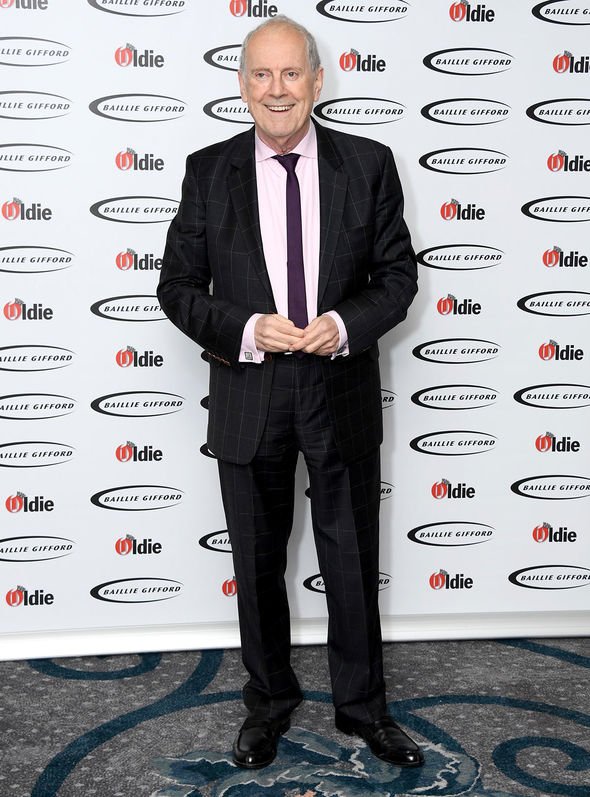 Following their successful stint on the programme in 2019, the pair embarked on a new televised adventure together.

They toured London’s waterways on a canal boat for the long-running show Great Canal Journeys.

Gyles and Sheila took the helm for the 11th season with a two-part series.

It had previously followed the adventures of the English actor and his Fawlty Towers star wife. 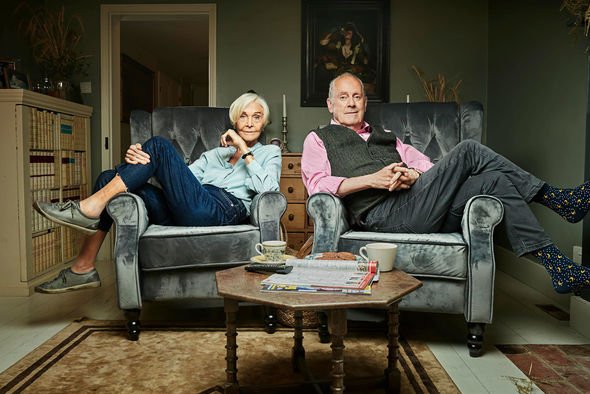 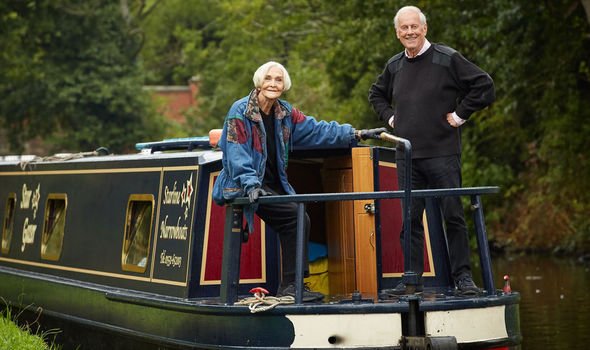 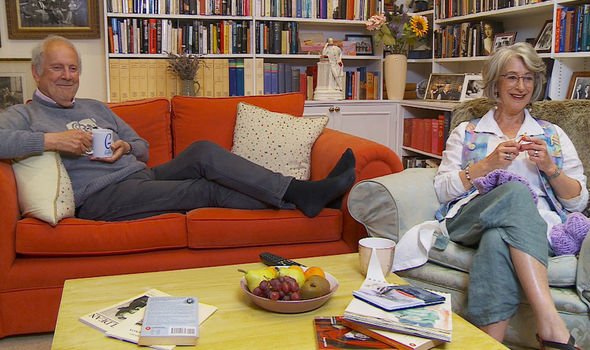 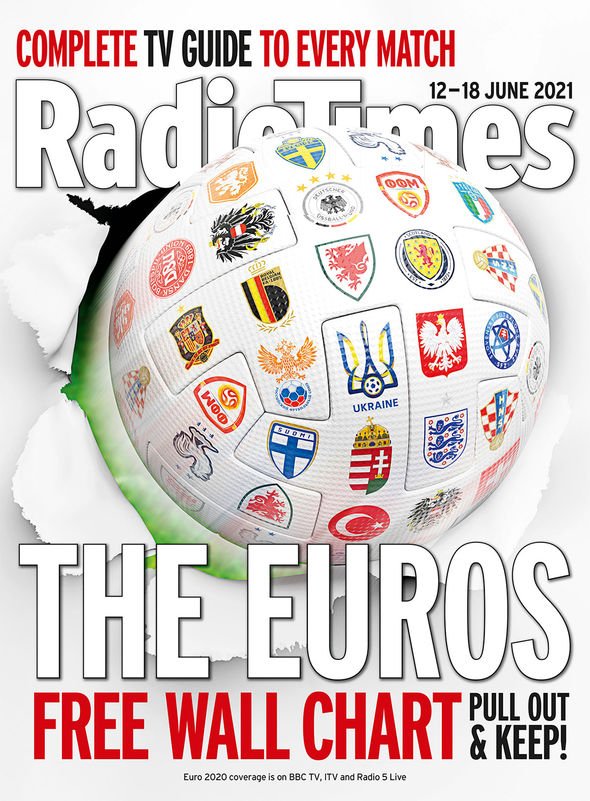 The couple, who tied the knot in 1963, are keen narrowboaters and gave the newbies a crash course during their first episode.

They then navigated the River Thames and later the River Lee Navigation on their own.

Having clearly enjoyed their experience, Gyles and Sheila returned for a second series.

When not in a barge, the actor can be seen watching some television with Coronation Street star Maureen.

Gyles said they spend many hours at his home watching TV in order to film the show.

He told the publication that it was impossible to act his way through, as it takes a long time to record and they never know what they are going to see.

“You’ve just got to sit and endure. You do end up really being yourself,” he said.

Former Spice Girl Mel C and her brother Andy have also made their first appearance on the popular programme, as will Lorraine Kelly and her daughter Rosie.

The Voice UK coaches Anne-Marie and Tom Jones are also new to the series.