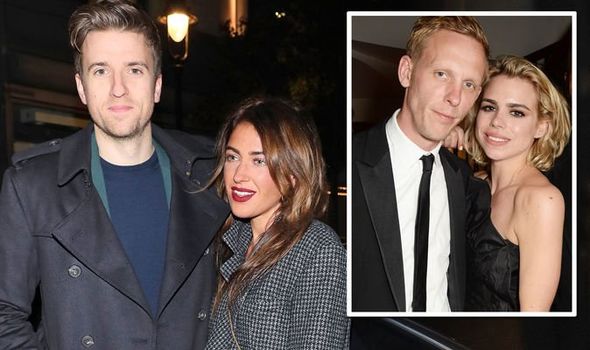 Journalist Bella Mackie, the wife of DJ Greg James, appeared to suggest she felt “glad” that actress Billie Piper was no longer married to Laurence Fox, in a tweet yesterday. The TV star, who is best known for playing DS James Hathaway in ITV drama Lewis, has been sharing his controversial views in recent months and has founded a political party.

At the weekend, writer Bella tweeted: “Every day I feel glad for Billie Piper and her happy new life away from *all that*,” in view of her 52,900 followers.

The former couple have two sons together Winston, 11, and Eugene, eight.

The actress is now in a relationship with musician Johnny Lloyd, the former Tribes frontman, and the couple share a daughter Tallulah together, who they welcomed into the world in January 2019. 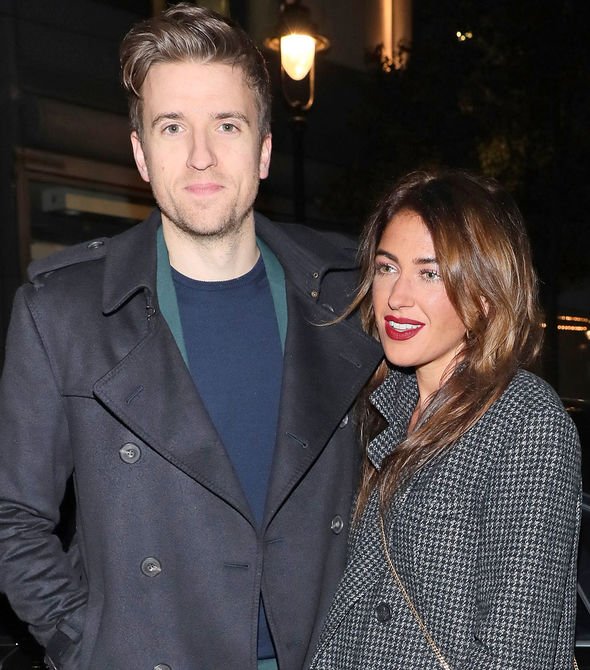 “Me too, and also sorry for her that she had to go through it in the first place,” one follower wrote in the comments section of Bella’s post.

“I would be thanking my lucky stars every single day if I was her right now lol,”(sic) another social media user added.

A third follower remarked: “I always think this when I see he’s piped up again with some rancid opinions.”

“Thank you for saying this! I saw a comment made yesterday by him calling a drag artist a peodophile. I’m glad Billie escaped this nasty piece of work,” a fourth follower wrote. 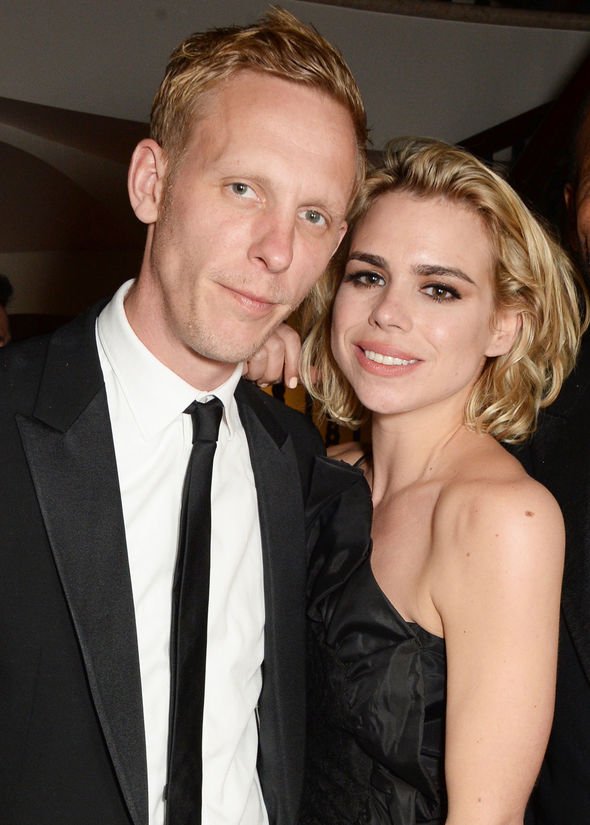 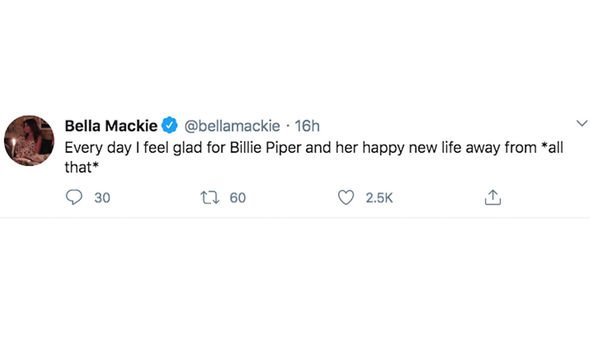 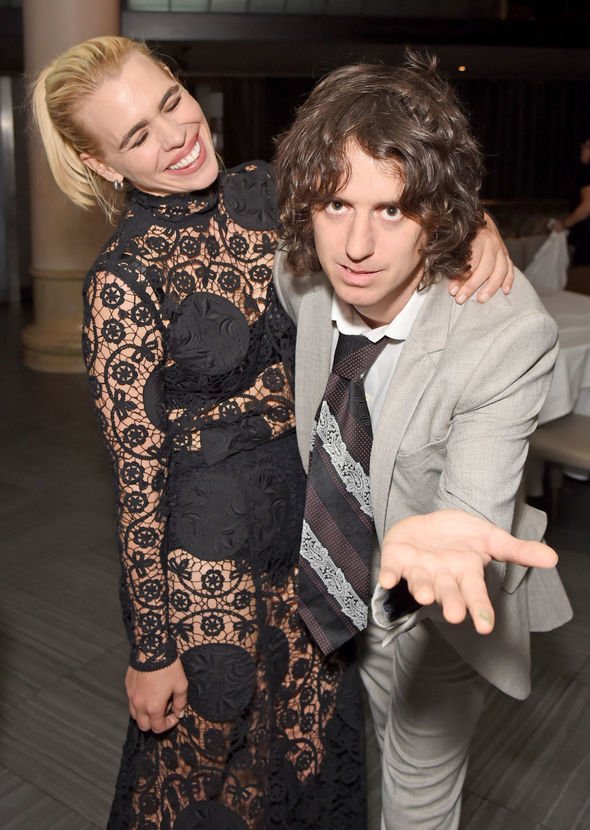 Billie’s ex husband Laurence, 42, has made several controversial comments this year, most notably when he accused academic and ethnicity lecturer Rachel Boyle of “being racist” after the academic called him a “white privileged male” on BBC’s Question Time.

Yesterday, Laurence, who is also the leader of the newly formed Reclaim Party, announced he would be boycotting Sainsbury’s and called for others to do the same following their support of Black History Month.

“Dear @sainsburys. I won’t be shopping in your supermarket ever again whilst you promote racial segregation and discrimination. I sincerely hope others join me. RT #BoycottSainsburys.”