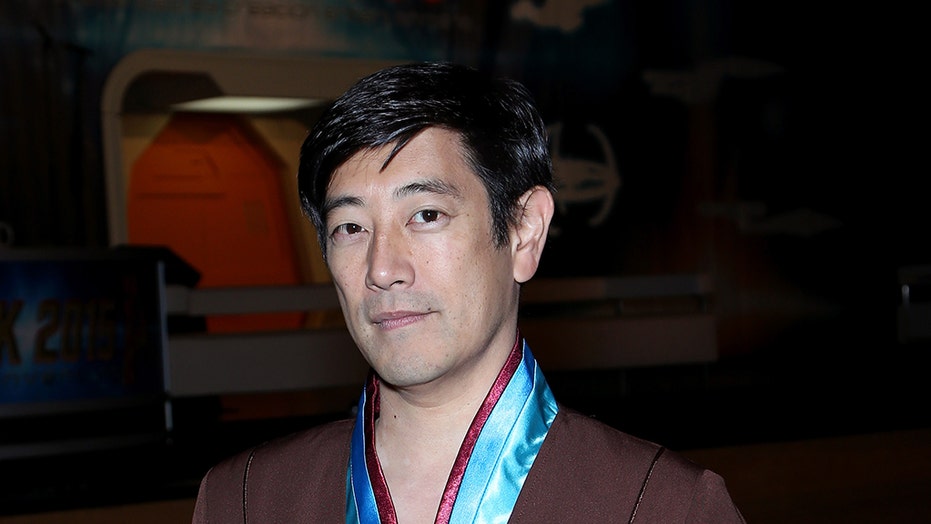 Grant Imahara, a longtime host of the Discovery Channel show "Mythbusters," died of a brain aneurysm, Fox News has learned.

The television personality was 49 years old. A spokesperson for Discovery reacted to the news of Imahara's passing in a statement shared with Fox News early Tuesday.

"We are heartbroken to hear this sad news about Grant.  He was an important part of our Discovery family and a really wonderful man. Our thoughts and prayers go out to his family," the statement reads.

The spokesperson said the network was notified that a brain aneurysm was the cause for Imahara's death but did not have any additional information to provide. 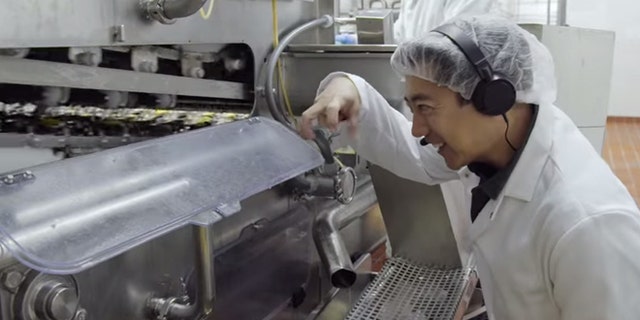 According to the Mayo Clinic, a brain aneurysm is a ballooning in a blood vessel in the brain. A ruptured aneurysm causes sudden and severe symptoms like an extreme headache and, in many cases, death.

About 6.5 million people in the U.S. have an unruptured brain aneurysm, most of which are asymptomatic and go undetected. The yearly rate of rupture is about 10 in 100,000 people, according to the Brain Aneurysm Foundation.

Imahara, an electrical engineer by trade, co-hosted the pop-science show from 2005 to 2014.

After leaving “Mythbusters,” Imahara went on to co-host Netflix’s “White Rabbit Project” for its one season in 2016.

"I’m at a loss. No words. I’ve been part of two big families with Grant Imahara over the last 22 years. Grant was a truly brilliant engineer, artist and performer, but also just such a generous, easygoing, and gentle PERSON. Working with Grant was so much fun. I’ll miss my friend," Savage wrote on the social media site.

Executive producer for "Mythbusters" Grant Wilson also mourned Imahara's death, writing on Twitter that he is "completely shocked and saddened" by the news.

"I had the pleasure of knowing @grantimahara  for many years, & considered him a friend. Always intelligent, fun, a little weird, & a true delight. See you on the other side where we can finally get the answers we seek. Peace, Grant," Wilson tweeted.

Comedian Desus Nice called Imahara "the mythbuster gawd who always came thru with the energy and the wild engineering."

According to his IMDB page, Imahara lent his filmography skills to various television shows over the years. He holds television credits on "Star Trek Continues," "Muzzled the Musical," "The Realms of Labyrinth" and "Caper," among other shows.

In August 2019, another tragedy struck the "Mythbusters" cast when former host and professional racer Jessi Combs died during a stunt in Oregon.