Gordon Ramsay, 53, is no stranger to telling people exactly how he feels and he certainly didn’t hold back in his most recent interview. The chef caught up with Frank Warren on his Heavyweight Podcast, where he discussed his career and weighed in on TV chefs.

During the chat, Gordon also joked that This Morning chef Gino, 43, is “overrated”.

The Hell’s Kitchen star described himself as a “real chef” and likened himself to Channel 4’s SAS: Who Dares Wins star and former soldier Ant Middleton.

He said: “If I didn’t have any TV and wasn’t producing those shows, behind all that I’m a real chef so that’s the difference.

“You look at Ant Middleton; behind that facade there’s a guy who was SBS, special forces, a Royal Marine and prior to that a para.” 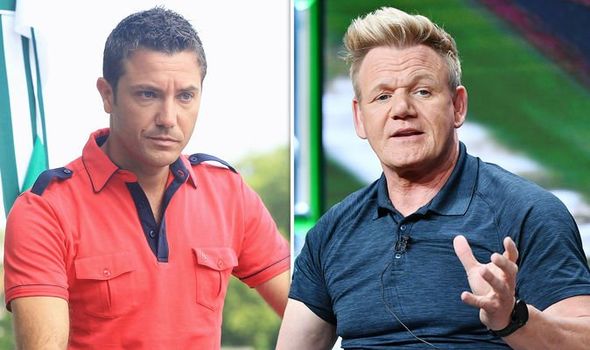 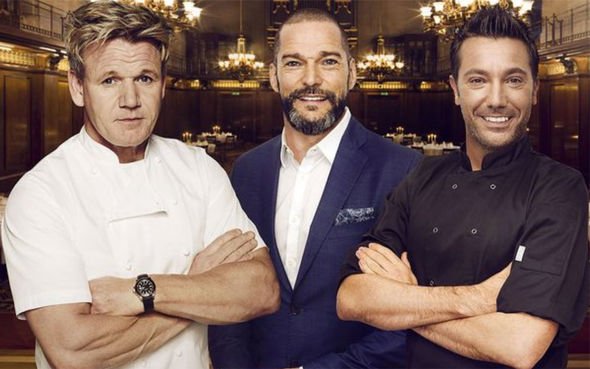 He added: “In terms of overrated chefs today… yeah Gino D’Acampo is overrated,” which prompted Frank to laugh. 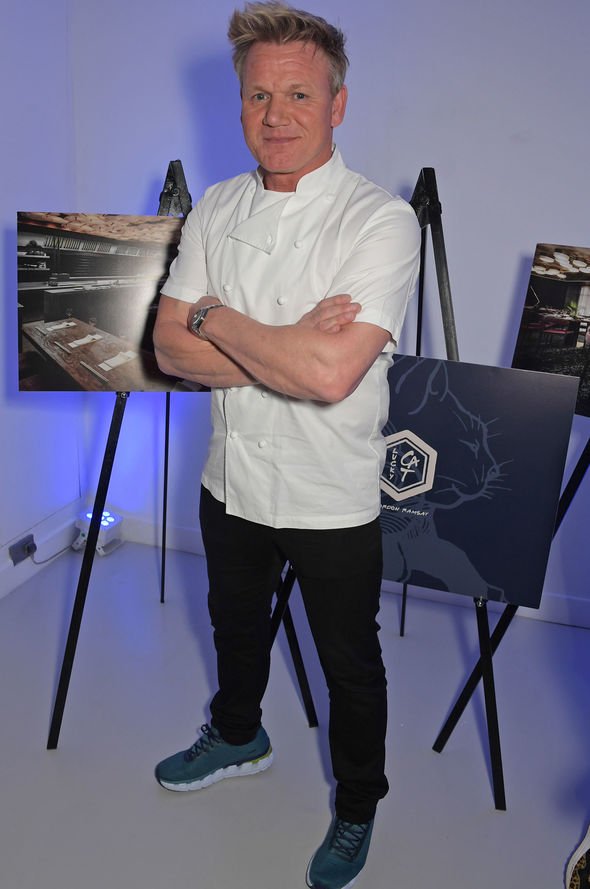 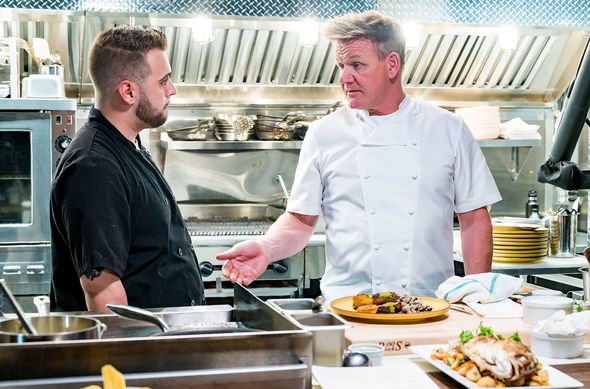 In the same podcast, Gordon admitted he is expecting “to make a substantial loss” after closing his restaurants amid the coronavirus pandemic.

Gordon told fans he had temporarily closed his London restaurants back in March and will continue to monitor Government’s advice.

“There will be substantial losses next year, there’s no two ways about that,” he explained.

“Running a business is very hard and the margins now not just in the produce and the labour costs and running costs are pretty tiny, so there’s no margin for error.”

But, the father-of-five admitted he is thinking positively about the future.

He added: “We are going to open up, we are going to [come] back strong and treat this as a new opening and something better than we were doing before we closed.”

In recent scenes, Gino and Fred were left worried as Gordon crashed into a sign while driving.

As the trio made their way to Las Vegas, Gordon narrowly missed a gang of motorcycles on the highway, with the chef admitting he didn’t realise how fast they were driving.

Thankfully, the group avoided a collision, but this wasn’t the last of the havoc on their journey.

Later on, the chef hit a sign which left an unmissable mark on their van.

“I thought I’d cleared it!” the chef lamented as they realised part of the van had been damaged.

“Gordon believes he’s king of the kitchen, but he’s definitely not king of driving,” Gino joked.