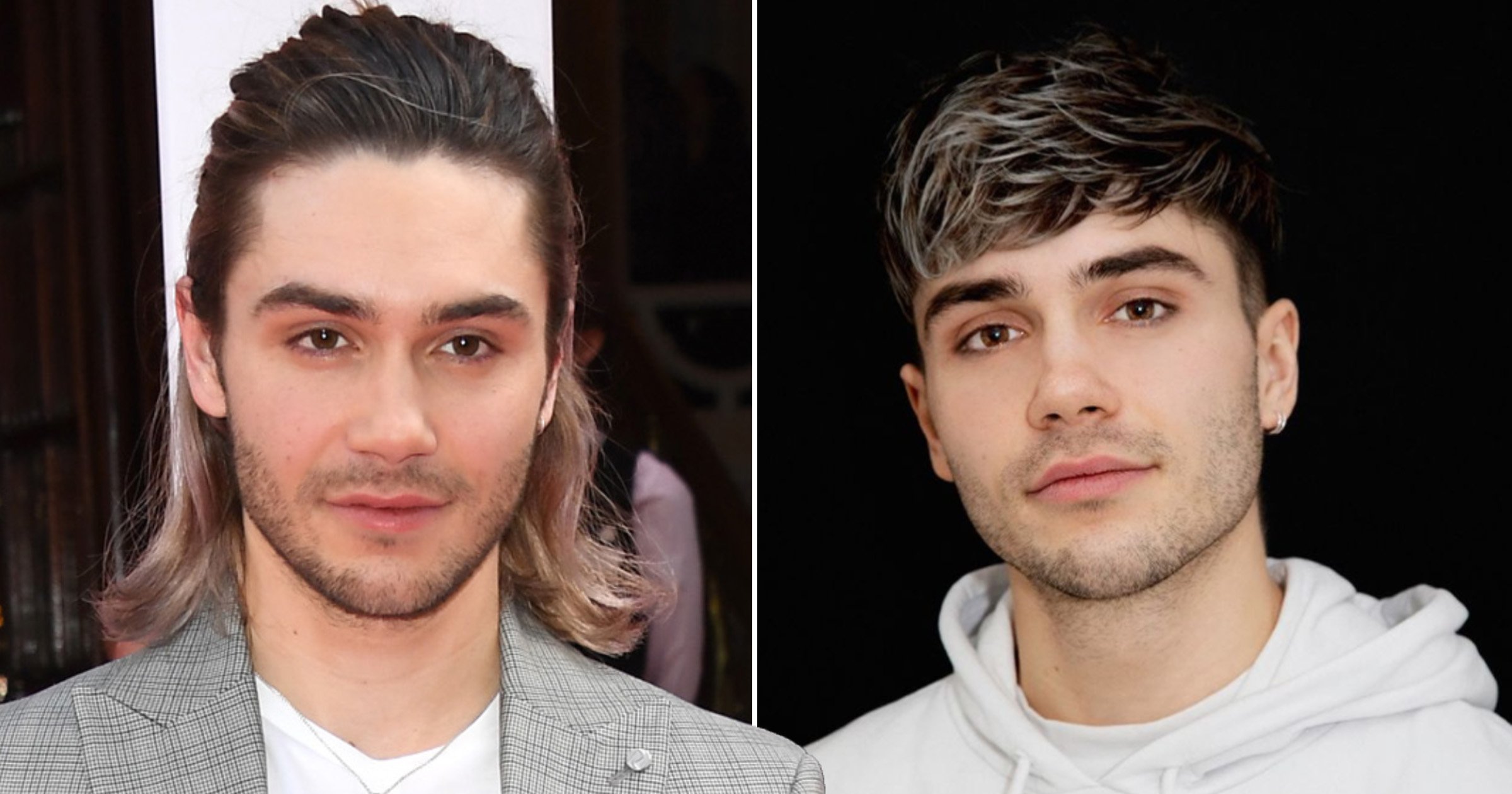 George Shelley has returned to Instagram after a year and a half off social media, telling fans how beneficial the break had been for his mental health.

The former Union J star and Capital presenter, 27, had deleted everything from his Instagram account as well as his Twitter page at the start of his digital detox 18 months ago.

He returned with a new photo of himself, telling his followers: ‘Hey! Been a while, the break was much needed. How are you? 18 months ago when I chose to step offline, consumed in control, I had to detoxify and get back to the happiness of being.

‘The road I took this last decade was far from home and I got lost in escapism, judgement, social pressures & approval seeking; anything that gave me some sort of comfort after a very confusing and unpredictable journey. I let dominating fear hold me back.’

George added that taking the time to look after yourself is ‘not selfish’: ‘Sometimes you gotta do what’s right by yourself to heal, realign and do yourself justice. Self care is fundamentally important and not selfish at all. Especially when you’re caught up in the past, so used to criticism & shame and see no light in your future.

‘So after years of searching for belonging in the wrong places, sitting in silence when all I’ve wanted to do is roar, and living in a cage being taunted by the keys of freedom – the now comfortable silence comes to a close.

‘I’m happy to say, amongst all this disarrangement, our future is as bright we wish to make it. We can create happiness.’

Fans had been concerned after he vanished from social media and had sent the star messages checking to see if he was alright after all of his images and tweets were wiped.

He reassured them that he was doing well, explaining: ‘So to answer questions like “Are you ok? Where have you been? What’s next? What have you been doing?” I’d say, on this ever changing, unsettling & overwhelming planet over the last year, I’m good. I have enjoyed doing things I love the most; designing, writing, learning, exploring & expanding.

‘Our mental space has been crowded & cluttered by the reality of this global pandemic but with that intrusion of negativity comes precious lessons. We’ve been pushed and propelled in our evolution of reflection, gratitude and self-kindness, like we know how important it is to be kind to one another.

‘If we’re conditioned to analyse and judge ourselves, how can we look after our welfare? To be kind is to take the space to turn off, tune out and recalibrate.

‘The pressures that come with social media and the addiction / mental impact is real but there’s a beauty to staying connected and expressing yourself.

‘Now is a time for sharing – visions for the future, things we’re up to and fun memories over the past couple years. This is a time to prepare for greater good to come. Thank you for sticking here.’

The singer and presenter had found fame on The X Factor in 2012, auditioning as a solo act before being added to Triple J – consisting of Jaymi Hensley, JJ Hamblett and Josh Cuthbert – which became Union J.

George left the band in 2016 to focus on a broadcasting career, joining the Capital Breakfast Show alongside Dave Berry and Lilah Parsons until 2017.