Real life can be scarier than a soap opera. General Hospital star Kirsten Storms revealed she had brain surgery to remove a cyst earlier this week.

Stars You Never Realized Got Their Start on Disney Channel

The Maxie Jones actress, 37, took to Instagram Stories on Friday, June 4, to explain that she was wearing a neck brace following the procedure.

“So I’ve not really spoken about this much, or at all actually. Less than 48 hours ago, I had brain surgery, hence the neck brace. It was on the lower portion of my brain,” Storms explained, joking that no Instagram filter could really make her look normal.

The former Disney Channel star, who led the Zenon: Girl of the 21st Century franchise from ages 14 to 20, emphasized that she is not fighting cancer. 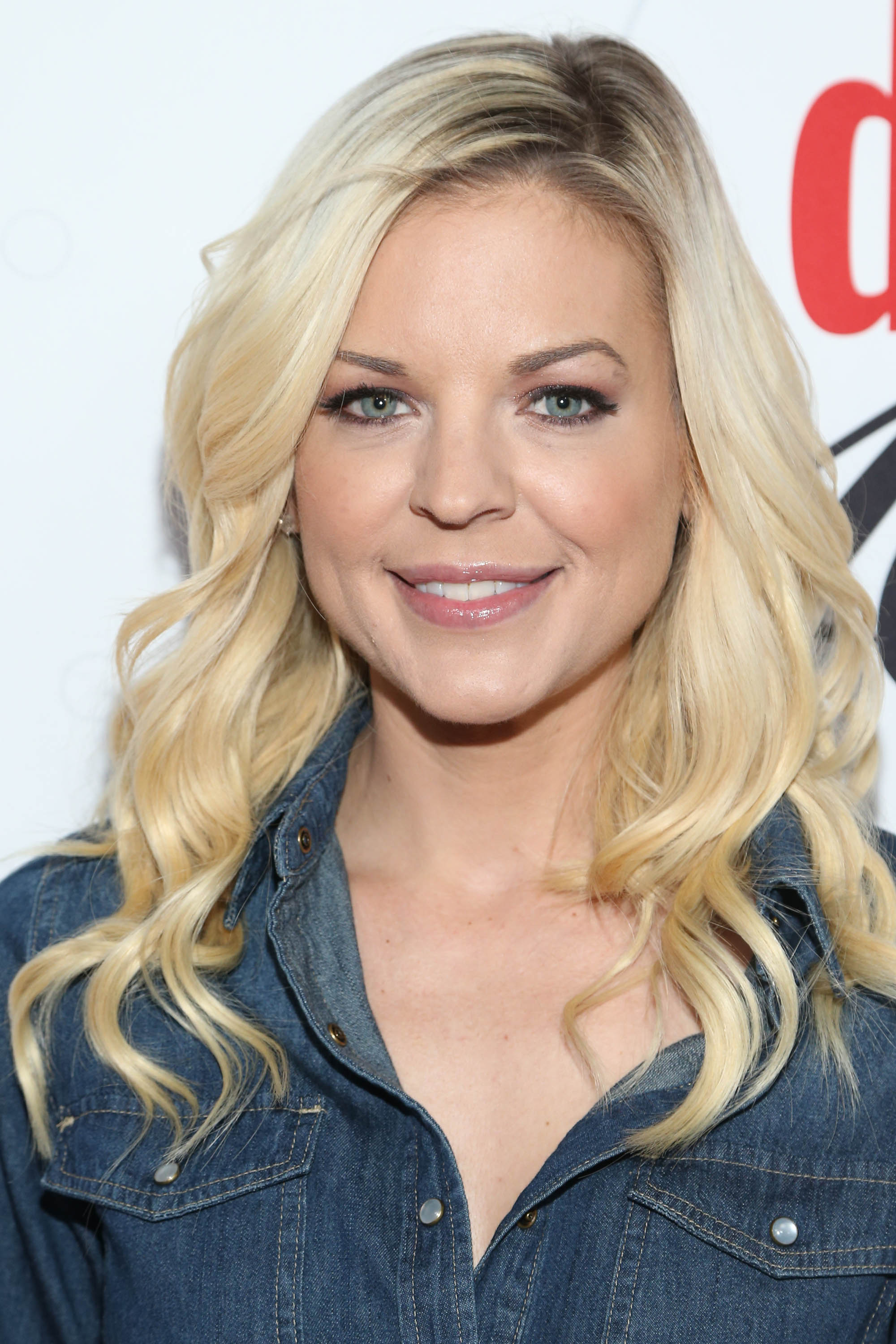 “What they had to drain and remove was not cancer. I want to clarify that right now before the internet goes crazy wild with rumors about this,” she added. “I had a very large cyst that had split into two, and the doctor said it was, like so full the pressure was very noticeable when they opened up my skull. [It] sounds so weird.”

She stayed at the hospital for a few days post-operation, and after her discharge, former costar Emme Rylan drove her home where a nurse would provide aftercare.

Storms, who has been a series regular on General Hospital since 2005, promised Maxie won’t be away from Port Charles for long. “I will be on the mend for the next several weeks, but I will be back at work when this is over with,” she said.

Her driver was quick to say that the actress, who started acting professionally at age 5, deserves the break. “I think you can take a moment,” Rylan, 40, said, laughing. 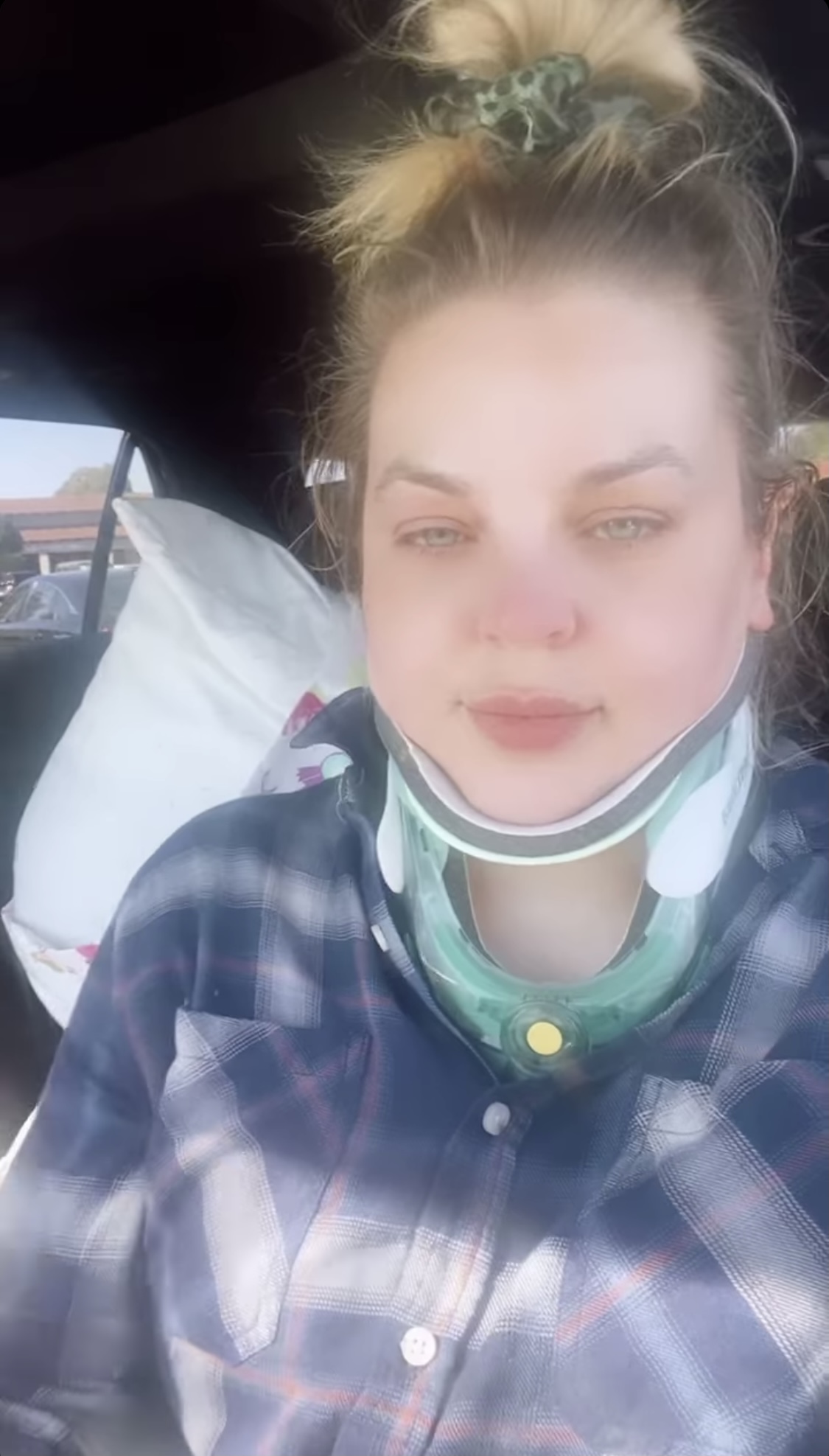 Storms previously took a hiatus from her soap opera career after she was diagnosed with endometriosis in 2012.

When the Florida native isn’t stirring up drama on the small screen, Storms is a proud mom to daughter Harper, 7, who she shares with her ex-husband, actor Brandon Barash. The former GH costars split in 2016 after two years of marriage.

The former reality star, who was on E!’s Dirty Soap, bluntly told fans how she was feeling as she wrapped up her announcement.

“I feel like s–t, so we’re gonna go,” she said on Friday. “Pardon my language, but I think I’ve earned it today.”