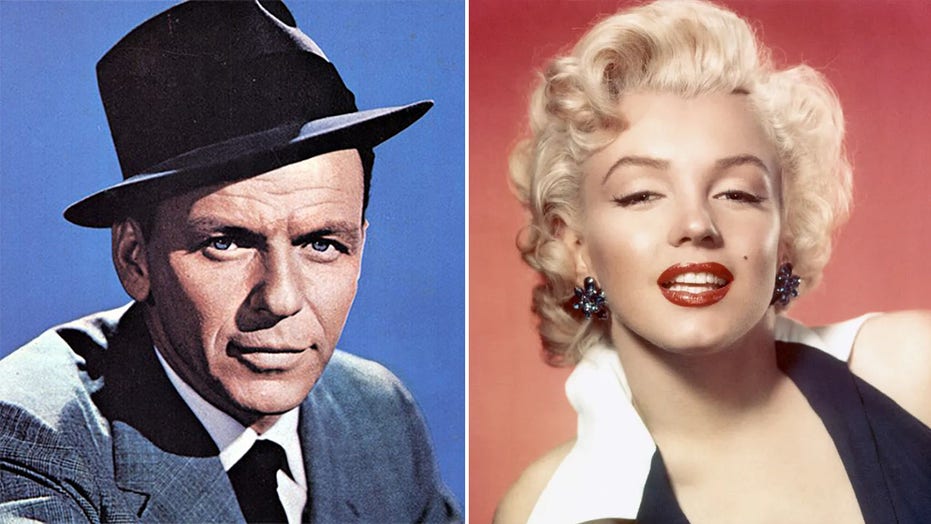 The claim was made by Tony Oppedisano, who served as a member of the late star’s management team who also managed comedian and mutual friend Don Rickles. The award-winning producer recently wrote a memoir titled “Sinatra and Me: In the Wee Small Hours” about their decades-long friendship which started when Oppedisano was just 21. 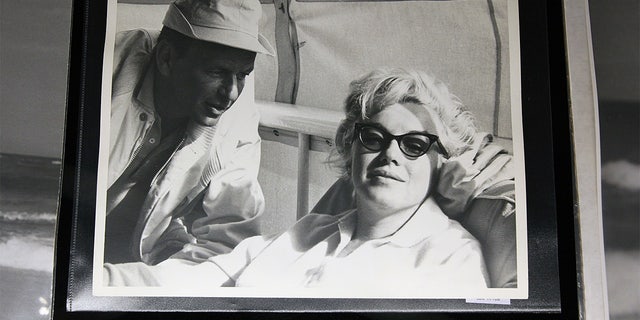 “He cared about her too much,” Oppedisano shared. “And again, his protective nature kept him from doing that.”

For years, many have alleged that the singer and movie star had an affair shortly before her death. In 1997, writer J. Randall Taraborrelli’s book titled “Sinatra: The Man Behind The Myth,” alleged that the two stars began an affair in 1954. A friend of Sinatra’s alleged to Taraborrelli that Sinatra even considered asking Monroe to marry him weeks before she died “in an effort to save her from herself.”

“No one will mess with her if she is Mrs. Frank Sinatra,” a friend was quoted as saying. “No one would dare. He felt that if she were his wife, everyone else would back off, give her some space and allow her to get herself together.”

The book also alleged that the weekend before Monroe’s death in 1962, Sinatra told a friend he tried to encourage her to start life again, but she said, “Why bother? I’m not going to be here much longer.” 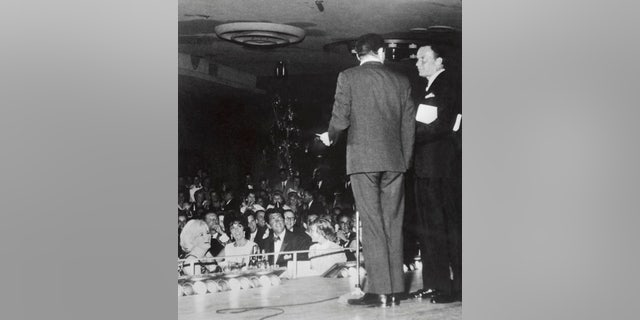 The Hollywood sex symbol died of a “probable suicide” caused by an overdose of sleeping pills, coroner officials ruled at the time. It has been alleged that Monroe was last seen heading to her bedroom alone where she played her favorite Sinatra records and made a series of phone calls to friends.

According to Oppedisano, Sinatra and Monroe were close friends but not lovers. And her death disturbed him.

“He felt that her death was something that didn’t need to happen,” he explained. “He did not believe she had an overdose. He believed the one huge point was that she had announced that she was going to do a press conference and she would not give people an inkling as to what the press conference was going to be about. And so, there were concerns about what she might say, but nobody could figure it out.”

“Nobody really knew why she was having this press conference all of a sudden,” Oppedisano alleged. “Some people believed Marilyn was going to share details of her relationships with President John F. Kennedy or his brother Robert Kennedy. She had very little to do with any of the wise guys that were in the mix so people didn’t think it had anything to do with that.” 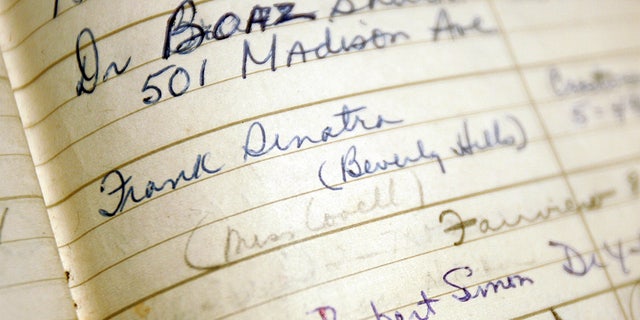 Marilyn Monroe’s address book is displayed with Frank Sinatra’s name written on a page at a press preview for an auction of celebrity memorabilia on October 11, 2005, in New York City.
(Photo by Mario Tama/Getty Images)

“At the end of the day, the press conference was going to be a positive announcement,” Oppedisano alleged. “She was going to announce that she was getting back with her ex-husband Joe DiMaggio. Frank knew that much because she had spent the weekend before her passing at the Cal-Neva Lodge, which he partially owned, and he believed she was quietly meeting with DiMaggio, or at least trying to put her life back together with him. At that time, her life had become a bit of a circus.”

“He felt her death was a real disaster that didn’t need to happen,” Oppedisano added. “And he never got over it.”

The blonde bombshell’s nude body was discovered on her bed, face down, with a telephone in one hand, History.com shared. According to the outlet, empty bottles of pills, prescribed to treat her depression, were littered around the room.

The Los Angeles police concluded that Monroe’s death was “caused by a self-administered overdose of sedative drugs and that the mode of death is probably suicide.” However, the circumstances surrounding her passing still raise questions decades later. 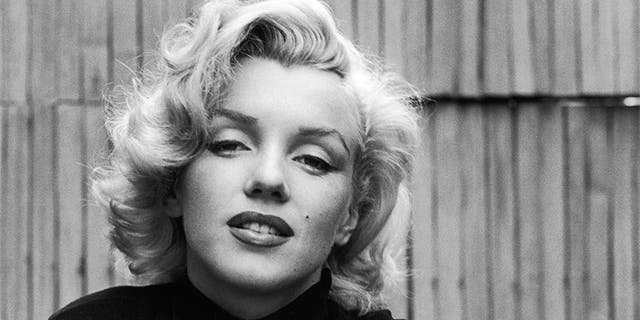 Marilyn Monroe was found dead from a "probable suicide" in 1962 at age 36.
(Photo by Alfred Eisenstaedt/Pix Inc./The LIFE Picture Collection via Getty Images      )

Numerous theories about Monroe’s death have persisted, ranging from the mafia being involved to the Kennedys. Some have also claimed the star’s passing was a cover-up by her own doctor. However, none of these assumptions have ever been proven.

“Frank always believed that if the word didn’t get out about this press conference, she would have lived much longer,” Oppedisano claimed.

Shortly before her passing, Monroe and DiMaggio were spending time together. The baseball legend even told friends that they were going to get remarried, PBS.org reported. According to the outlet, it was DiMaggio who authorities called to notify him of her death. He then stepped in and orchestrated his ex-wife’s funeral. 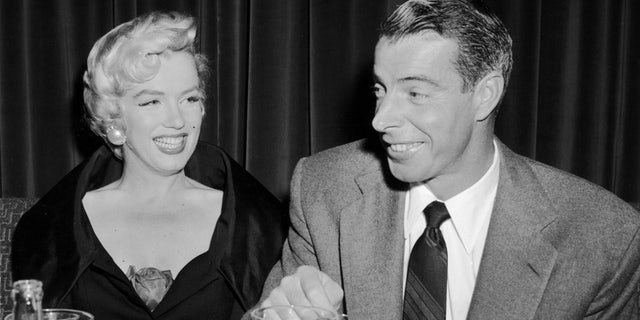 Marilyn Monroe and Joe DiMaggio were married from 1954 until 1955.
(Getty)

“Tell them if it wasn’t for them, she’d still be here,” said DiMaggio, as quoted by the outlet.

For two decades, DiMaggio had flowers delivered to Monroe’s grave twice a week, the outlet shared. He passed away in 1999 at age 84.