I’m sorry to any Too Hot to Handle fans reading this, but Francesca Farago and Harry Jowsey have broken up. "Harry and I are not together anymore," an emotional Farago announced in a June 16 YouTube video she titled, Our Break Up. "He decided to break up with me because he couldn’t do long distance anymore. I obviously was heartbroken." (Elite Daily reached out to Jowsey for confirmation on the details shared by Farago throughout her video, but did not hear back in time for publication).

Farago explained that she waited to announce the information because, as far as she was concerned it was just a break. "In my head, I didn’t want to tell anyone — I didn’t even want to tell my friends because I genuinely thought that we were just going through a rocky period and that we were going to figure it out and when I moved to L.A. it was gonna be perfect," she explained. "I genuinely thought that no matter what we were going to end up together, I thought we were going to get married. I didn’t want to say anything because I was like, ‘ok there’s no point, we’re just on a little bit of a break so there’s no point in releasing this information because we’re gonna get back together."

All I want for my birthday today ?

Later in the video she went on to explain the sorts of behavior that lead her to believe they were not truly broken up and, to be honest, I’d be on the exact same boat as her. "We were messaging each other every day saying we missed each other, sending photos, and tagging each other in memes and sending each other the wedding pictures like everything was normal," she shared. "Our relationship felt like it was still 100% on. I was like, ‘ok… perfect. We’re on a break, but we’re not. He’s messaging me every day saying he misses me, we’re FaceTiming, we’re calling, so we’re obviously still together. Like, we’re talking every single day.’"

Sadly, Farago later realized they were not on the same page, even hinting that he may have been less than faithful. "I was just wrong," she continued. "He is not the person for me. There were a lot of rumors that came up that turned out to be true and I was getting sent a lot of screenshots and messages. I didn’t wanna believe it because how could you have a wedding ring folder with someone and how could you propose to someone but your’re also saying I cant be with you because of the distance. It makes me feel like I was being played and I’m just sad with myself for letting myself be put through these situations."

Watch the full video for yourself here:

Obviously, there’s two sides to every story. In a tweet posted shortly after Farago’s video was released, Jowsey confirmed that he was the one who ended the relationship and promised to give more details on June 17.

On the morning of June 17, Jowsey, who proposed to Farago via Zoom during the Too Hot to Handle reunion special, Jowsey shared a little more detail. "I just wanted to let you know you don’t break ups with someone for no reason," he said in an Instagram Story before promising to give more detail later.

But don’t expect anything majorly juicy. "Nothing bad has happened," he stated. "That’s the thing. There’s been no bad breakup, no bad things have happened for me to breakup with Francesca. It was literally — like, it’s harmless."

Here’s to hoping that, no matter why they broke up, they’re able to cherish what they once had and move on happily. 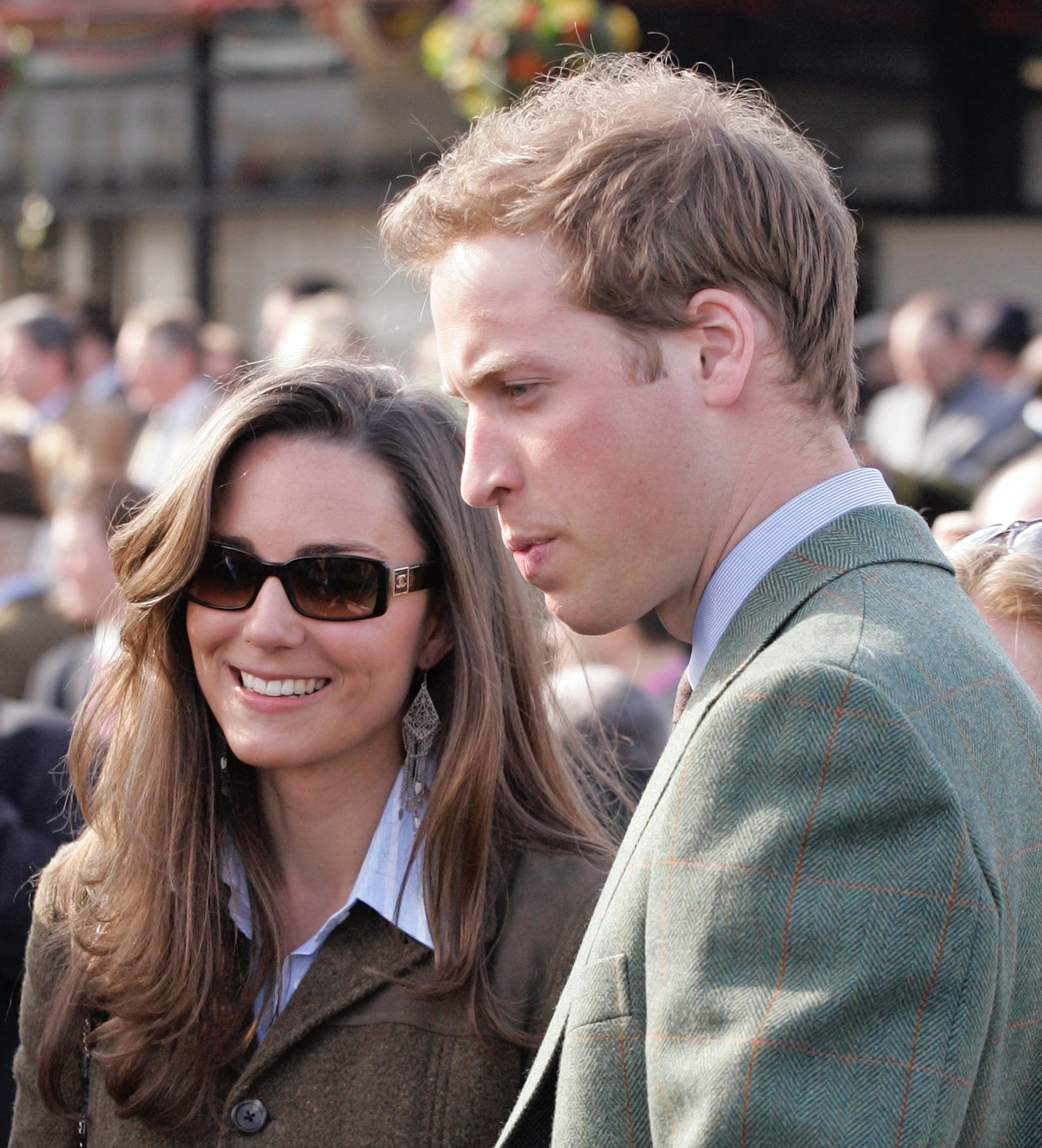 Rachel Lindsay & Bryan Abasolo’s Conversations About Being Interracial Were "Tough"