Former This Morning star Fern Britton, 62, and Phil Vickery, 59, tied the knot back in 2000. They shocked fans when they announced they had split up back in January after 20 years of marriage.

Addressing what prompted their split, the presenter insisted the pair felt as though their marriage had reached its limit.

But, Fern admitted she is keen for the pair to be friends in the future.

She told Weekend Magazine: “We had a wonderful time. We were the best of friends. And I miss that friendship.

She added: “There comes a point when the children are substantially off your hands and you look at each other and wonder where you’re going to go from here.” 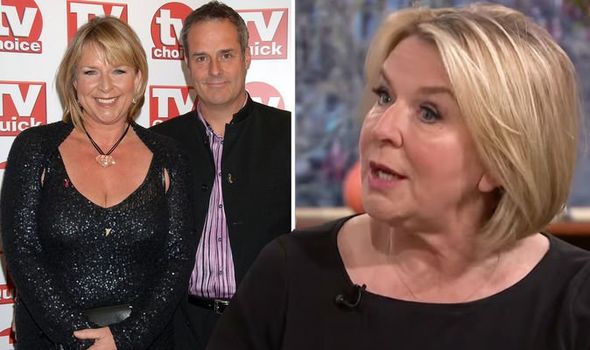 In the same interview, the mother-of-four said she has no plans to date anyone else and is happy being alone.

Fern added: “I don’t want anyone. I can do it by myself.

“I don’t feel lonely. I like my own company. I realised not long ago that I was married, on and off, for 33 years.“ 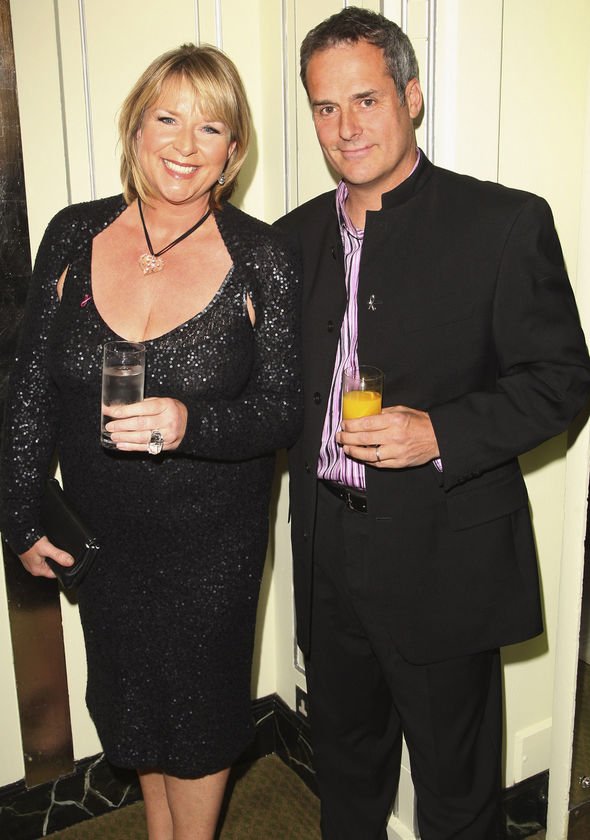 Phillip Schofield’s ex This Morning co-star opened up further about the couple’s split in a chat with OK! Magazine.

“Over time, we realised we weren’t necessarily having the kind of life we once did,” she divulged.

“It seemed right to say thank you and move on.”

Fern went on to say she is feeling “okay” after their split, but admitted “things are painful”.

On how she is coping in lockdown, the host said she is living with her two daughters.

She explained: “I think we all have elements of loneliness.

“I’m living with my two daughters so I’m not physically lonely, but sometimes you get a bit lonely in the brainbox.

“I miss being with people my age, for a start.

“My girls are great and they keep me young, but on the other hand, it’s very nice to sit down with an old friend and just discuss the arthritis in your knee!”