The deal is “a major win for consumers in the hotly contested area of digital privacy,” Judge James Donato says 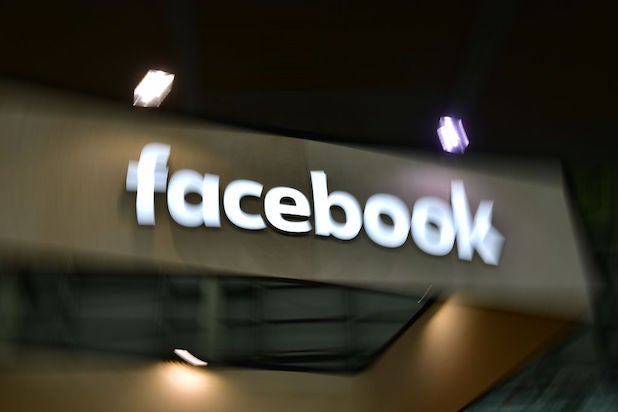 Facebook users who submitted claims will get at least $345 from the company, per the settlement; as of mid-December, 1,571,608 claim forms had been filed. The settlement, according to U.S. District Judge James Donato, “attracted widespread support” from the class, with only three members overall objecting to the deal.

“By any measure, the $650 million settlement in this biometric privacy class action is a landmark result,” Donato said. “It is one the largest settlements ever for a privacy violation.”

Donato added the settlement is “a major win for consumers in the hotly contested area of digital privacy.”

A Facebook rep, in a statement to TheWrap, said “We are pleased to have reached a settlement so we can move past this matter, which is in the best interest of our community and our shareholders.”

The settlement comes after traveling a “long and winding road,” the judge said, that began in 2015. Facebook initially agreed to pay $550 million last year, but another $100 million was added on at the judge’s insistence. The parties also agreed on changes Facebook will implement, which includes the following:

“For all users who have not affirmatively opted in or consented to biometric scans, Facebook will set its ‘Face Recognition’ default user setting to ‘off,’ and it will delete all existing and stored face templates for class members unless Facebook obtains a class member’s express consent after a separate disclosure about how Facebook will use the face templates.”

Facebook will also “delete the face templates of any class members who have had no activity on Facebook for three years,” according to the agreement.