Princess Beatrice is engaged! The older sister of Princess Eugenie announced her engagement to Edoardo Mapelli Mozzi today. The news comes almost a year after Eugenie’s wedding to Jack Brooksbank in October 2018.

In a joint statement, the couple said, “We are both so excited to be embarking on this life adventure together and can’t wait to be married. We share so many similar interests and values and we know this will stand us in great stead for the years ahead, full of love and happiness.”

They got engaged during a weekend trip to Italy, and plan to marry some time in 2020.

Rumors about Beatrice’s relationship with Mozzi, whom she calls “Edo,” broke back in November, but the couple went public with their relationship at the National Portrait Gallery’s annual gala in March of this year.

Before that, Beatrice had apparently been single since 2016, when she split from longterm boyfriend Dave Clark, whom she dated for almost ten years.

Here’s everything we know about her new fiancé so far.

They’ve known each other for a long time.

In the couple’s engagement announcement, Mozzi’s parents, Nikki Williams-Ellis and Alessandro Mapelli Mozzi, said “Our family has known Beatrice for most of her life. Edo and Beatrice are made for each other, and their happiness and love for each other is there for all to see. They share an incredibly strong and united bond, their marriage will only strengthen what is already a wonderful relationship.”

People reported in November that Beatrice moved in the same circles as Mozzi for years, and because their families are friends, the new couple “didn’t need to go through a formal introduction to each other’s parents.”

Mozzi’s late stepfather, Christopher Shale, was close friends with Prince Andrew and Duchess Sarah, according to the Evening Standard. He was also close friends with former British Prime Minister David Cameron, per The Telegraph, and died of a heart attack while at Glastonbury music festival in 2011.

They made their first public appearance together in March.

Mozzi and the princess officially went public with a joint appearance at a gala at London’s National Portrait Gallery on March 12.

Princess Beatrice was seen wearing a deep red velvet dress with tights and platform heels, while her man looked dapper in a tux and bow tie. 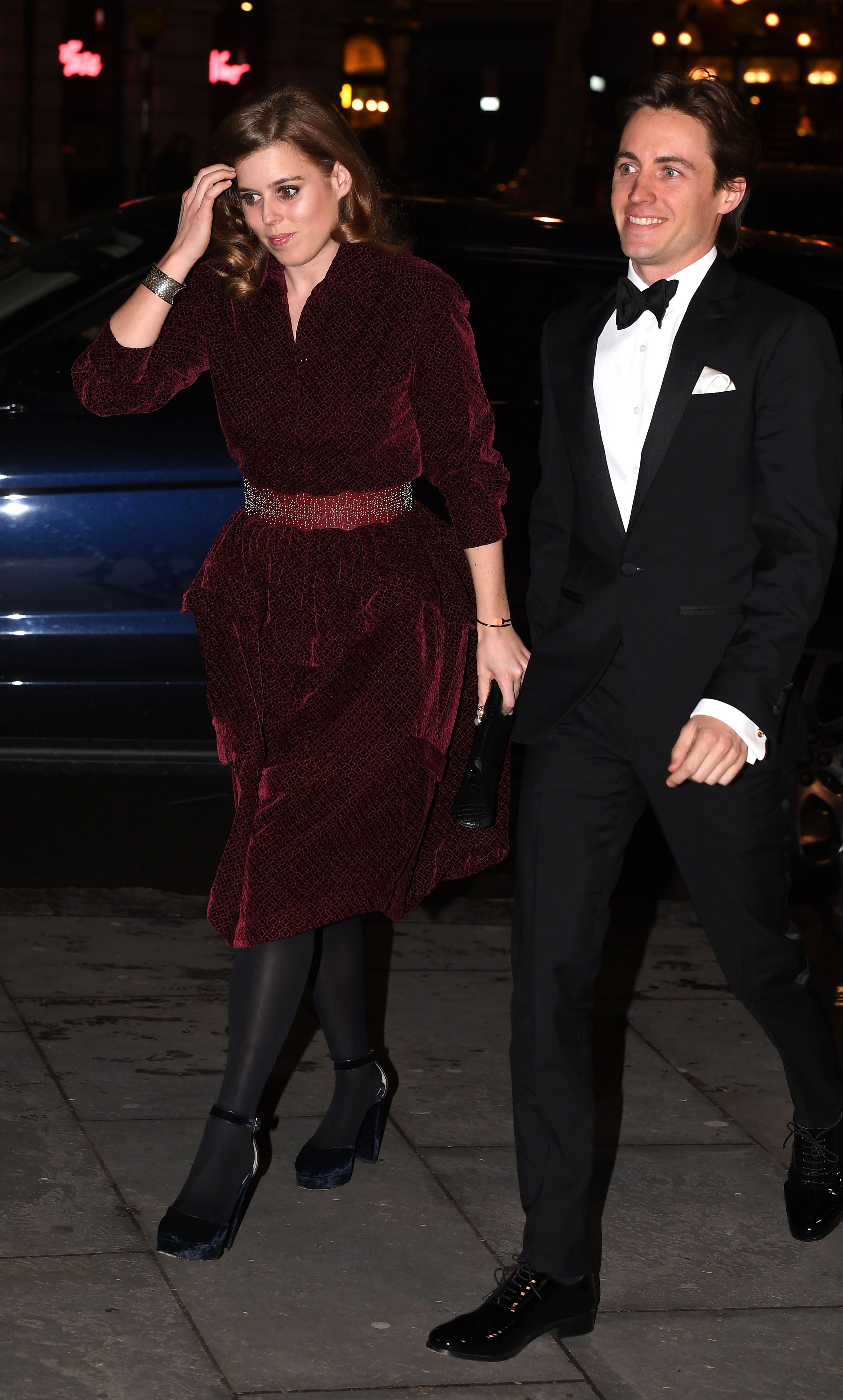 He’s a successful multi-millionaire who started his own business.

People reports that Mozzi’s a “multi-millionaire property tycoon,” and according to his Instagram account, he describes himself as a “UK real estate specialist” who “[creates] value through acquisitions, asset management, planning and development.” He’s CEO of Banda Property, a property development company.

According to Private Air magazine, in Mozzi’s business, “one-time nightclubs are transformed into ultra-luxury dwellings,” which sounds like an exceedingly useful skill to have.

Beatrice and his friends call him “Edo.”

Is Edo the best nickname of all time? Quite possibly.

He has a son called Wolfie.

According to USA Today, Mozzi shares a two-year-old son named Wolfie with Dara Huang, an American architect and designer with whom he was previously in a relationship.

Mozzi and Beatrice attended Lady Gabriella Windsor’s wedding together in May and Prince Andrew’s annual [email protected] event at St. James Palace in June. They even went on a double date with Eugenie and Brooksbank. 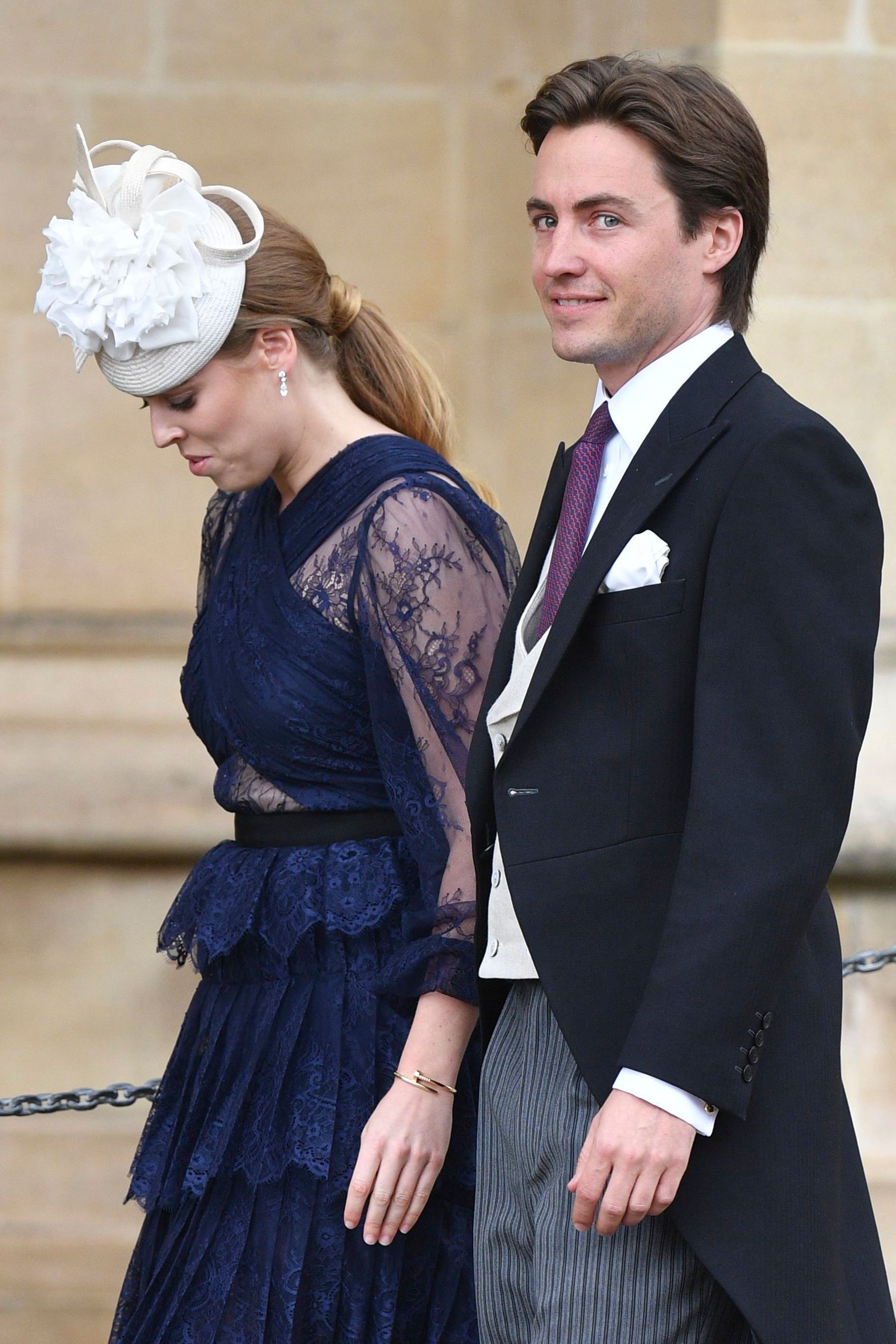 “You will never be alone my love, my heart is your home. Hand in hand, today, tomorrow and forever,” he wrote.

You will never be alone my love, my heart is your home. Hand in hand, today, tomorrow and forever. ? Photo Credit @misanharriman ?? 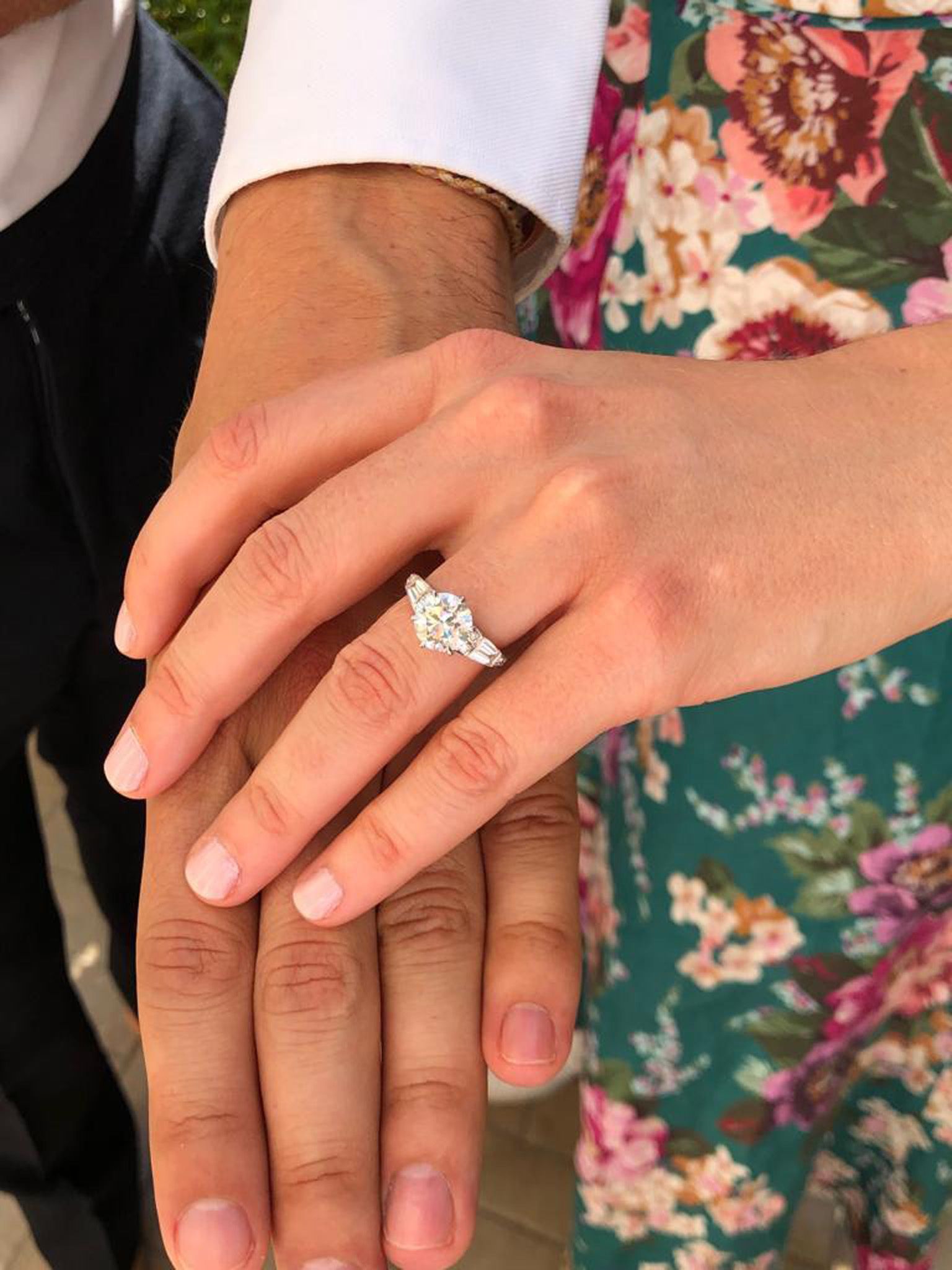 Mozzi worked with British designer Shaune Leane to craft Beatrice’s Victorian- and Art Deco-inspired diamond ring. “Being able to incorporate both Edoardo and Princess Beatrice’s characters into the design has resulted in a unique ring that represents their love and lives entwining,” Leane said in a statement.