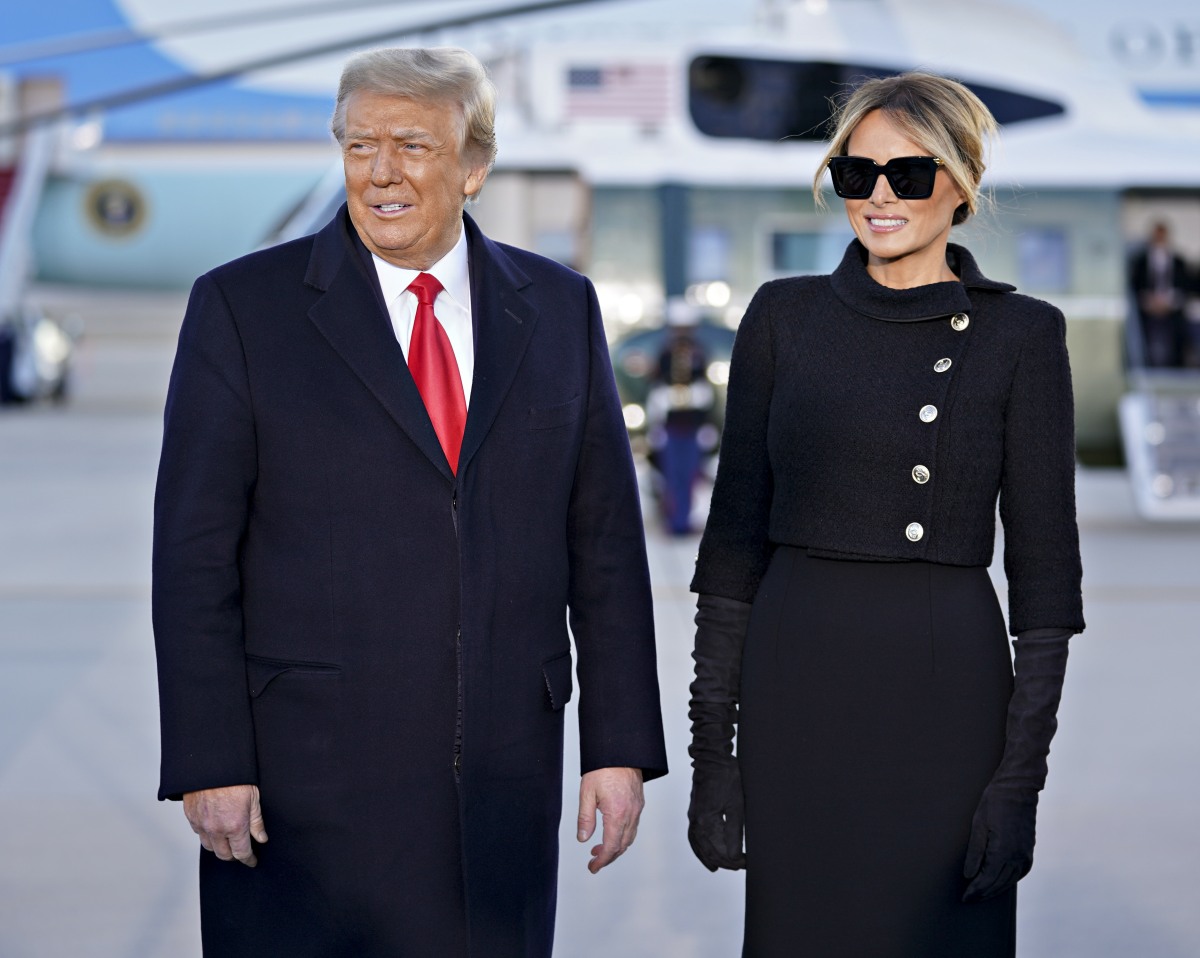 The Trumps are gone. I skipped most of Donald Trump’s final speech, which he gave to a tiny crowd at Andrews Air Force Base, but I did hear the section about the stock market. Dude spent four f–king years treating the stock market like it was the only part of the economy worth mentioning. I don’t think he even understood the rest of the economy. Below, I’m including the full video of the Trumps’ exiting the White House, arriving at Andrews and Trump making his little struggle speech. At one point, he threatened the American public with “we will be back in some form.” He ended it with “Have a good life, we’ll see you soon.” What a giant fascist baby.

Some of his final acts: the pardons, not reading the speech his staffers prepared for him so he could “wing it” in his final hours, and… possibly dictating a note to Joe Biden. Apparently, Trump followed the normal presidential protocol, which is when the outgoing dude leaves a note on the Resolute Desk for the incoming dude. We also heard that Melania Trump left thank-you notes to White House residence staffers, only she didn’t write those notes herself. She had her staff type up some notes and Melania just signed them. Probably not even that. Both Melania and Donald Trump have left the White House under a cloud of historic unpopularity.

There are a lot of funny/banging tweets, so enjoy: 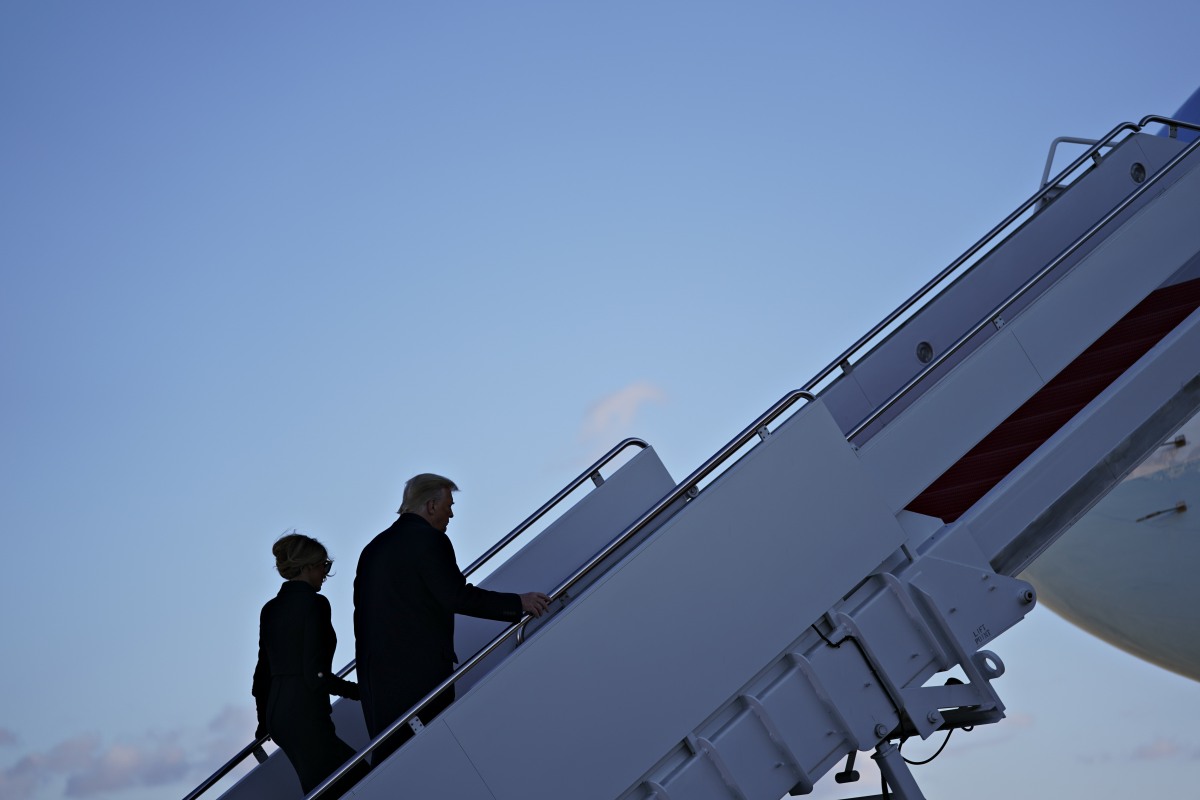