Disney is reportedly planning to delay the release date of two new films initially slated to hit theaters this November.

The studio is again considering delaying the release of Marvel’s “Black Widow," which was supposed to hit theaters on Nov. 6, according to Variety, citing multiple sources with knowledge of the situation. The film was initially supposed to be released in May. However, in March, Walt Disney Co. disclosed that it was clearing out its May releases, which included the Marvel film after movie theaters closed nationwide due to the coronavirus pandemic. 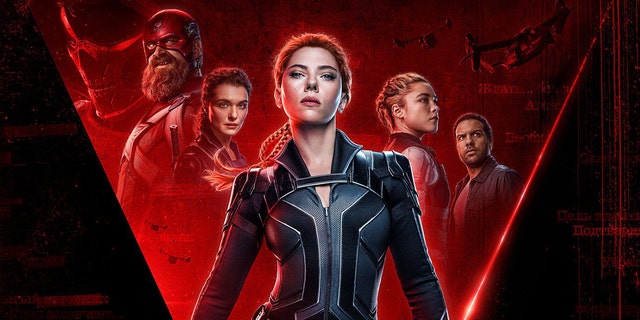 Pixar’s "Soul" is still scheduled to be released on Nov. 20, but sources told Variety that Disney is considering releasing it on the company's streaming service, Disney+. A Disney insider has disputed those claims, according to Variety.

The potential delays that have been reported suggest the studio does not believe current box-office returns can sustain its big-budget releases in the current environment.

In fact, attempts to lure moviegoers back to theaters during the pandemic has proven to be difficult.

Last week, Warner Bros. announced it was delaying its next big release, “Wonder Woman 1984,” until late December after “Tenet" grossed about $29.5 million domestically since it premiered on Sept. 3, according to figures from Box Office Mojo.

Some believed that was as good as possible, given the circumstances, and hinted that audiences would follow new releases into theaters.

The “Wonder Woman” sequel had initially been scheduled to hit theaters on Oct. 2.