Charles Payne: I wish companies like Disney would just shut up

FOX Business host gives his take on the company’s reaction to the Parental Rights in Education Bill on ‘Making Money.’

"As my son texted me this morning, Gen Z is 30-40% queerer than other generations," Burke said on the video call, published by writer Christopher F. Rufo. "So Disney better get with it."

"When I was at Freeform, it was very much in the brand ethos to be the tip of the spear when it comes to inclusion," Burke explained earlier on the same call. Freeform is a cable television channel owned by the Disney corporation.

"In part, I think nobody stopped us because we were targeting Gen Z and millennials. We were targeting younger and more open-minded …," Burke added before cutting herself off.

Burke said in another video that she would like to see at least 50% of Disney’s characters in the future identify as LGBT or as a racial minority.

The in-house videos of Disney pushing the progressive agenda come after some Disney employees walked off the job last week protesting a perceived lack of company opposition to a Florida bill that prohibits teachers from providing instruction on sexual orientation and gender identity in kindergarten through third-grade classrooms.

Disney announced last week that it will work to repeal Florida Gov. Ron DeSantis' new Parental Rights in Education law because the company is dedicated to standing up for the rights and safety of the LGBTQ+ community.

DeSantis signed the bill into law last week. Critics have depicted the legislation as hurtful to LGBTQ inclusiveness and dubbed it the "Don't Say Gay" bill. 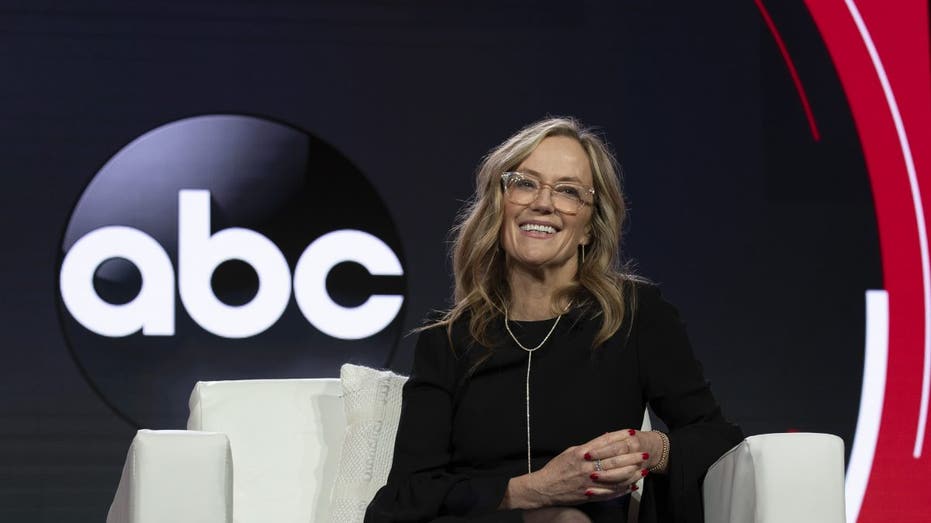 "Florida’s HB 1557, also known as the ‘Don’t Say Gay’ bill, should never have passed and should never have been signed into law," the Disney statement said. "Our goal as a company is for this law to be repealed by the legislature or struck down in the courts, and we remain committed to supporting the national and state organizations working to achieve that."

Nothing in the Florida legislation itself mentions the word "gay." It states that "classroom instruction by school personnel or third parties on sexual orientation or gender identity may not occur in kindergarten through grade 3 or in a manner that is not age appropriate or developmentally appropriate for students in accordance with state standards."

The bill also requires procedures for schools to discuss matters of "mental, emotional or physical health or well-being" with parents.