“I just learned Christine is giving press ‘information’ about my divorce,” Stause, 38, tweeted on Monday, July 13. “Let me be VERY clear. She knows absolutely nothing about the situation and is obviously desperate to gain attention by doing so. Anything from her is either a complete lie or total conjecture on her part.”

The former Young and the Restless star continued: “It’s so frustrating and unfortunate that someone would use someone’s personal painful situation to get press for themselves. I can’t say I am surprised, but please check the source. She has absolutely zero knowledge of the marriage we had.”

Earlier that day, Quinn, 31, claimed that Stause and the This Is Us star, 43, attempted to mend the rift in their relationship by going to couples’ therapy before calling it quits.

“We all just thought maybe they were having communication problems for a while,” Quinn told the New York Post‘s Page Six. “We heard that they were in therapy, so obviously there were some issues going on with them. … I hung out with him many times and he was an absolute doll. … He has been nothing but nice and supportive to us.” 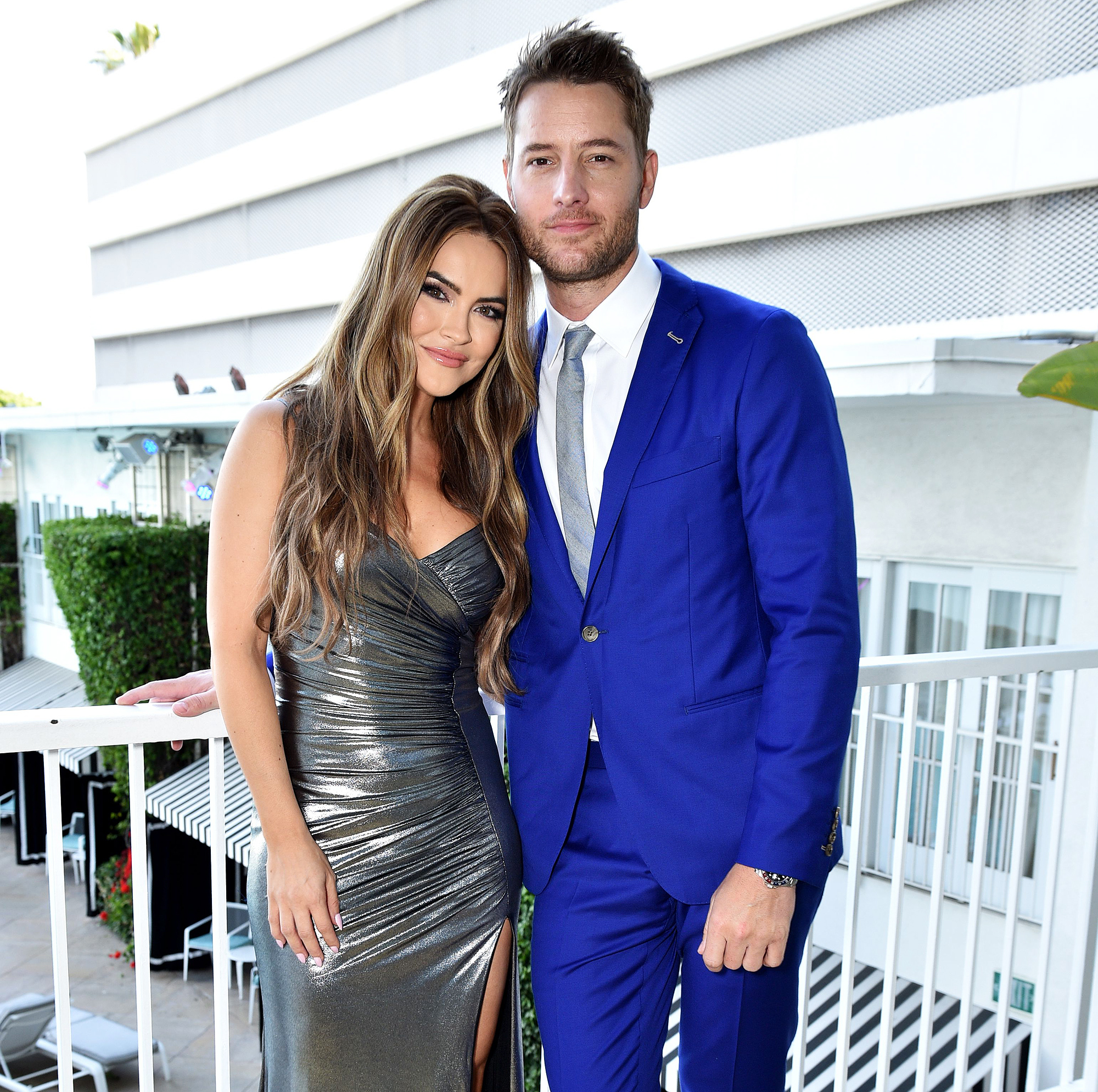 Us Weekly confirmed on November 22 that the former couple had filed for divorce after two years of marriage. Documents submitted to a Los Angeles court at the time cited “irreconcilable differences” as the cause of their split. While Hartley claimed the former couple’s date of separation was in July 2019, Stause’s documents listed a November date instead.

Though an insider told Us at the time that the pair “had been having problems with the marriage for a while,” the split still came as a “big surprise” to their inner circle. Six months after news of her divorce made headlines, Stause revealed that she was doing her best to stay strong.

Justin Hartley and Chrishell Stause: The Way They Were

“Transitions are hard, but I always try to focus on the positive side of things,” she told Us exclusively in May. “Thankfully there is a lot to focus on right now.”

Later that month, fans of the Netflix reality series got a dramatic first look at how the former soap opera star’s divorce would be played out on the upcoming third season, which airs in August. 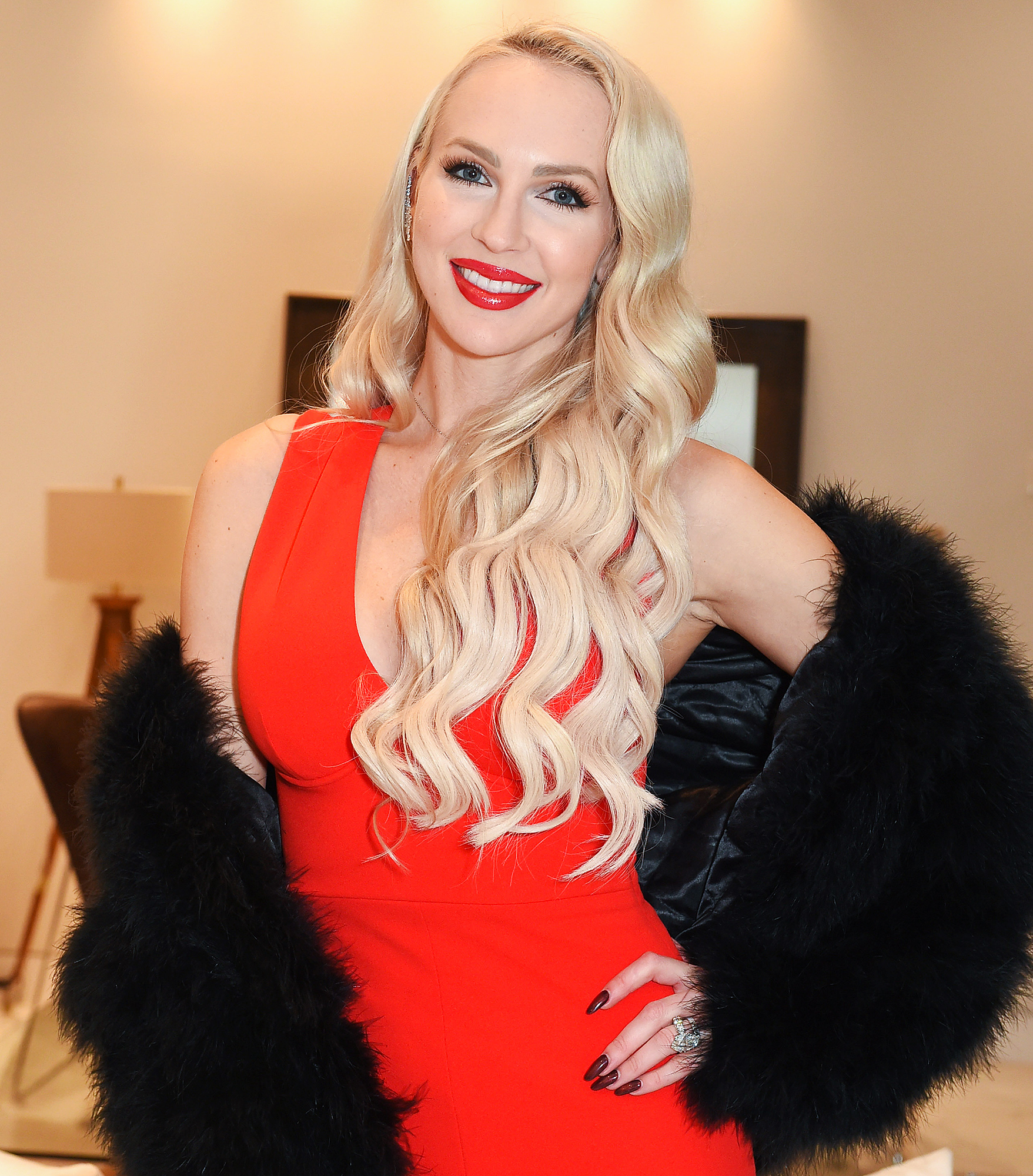 “It’s just a lot all at once because everybody in the whole world knows,” Stause says tearfully in the teaser. “I love him so much. This was my best friend. Who do I talk to now?”

Despite the emotional season preview, Quinn admitted that Stause and her ex-husband hoped to keep coverage of their personal problems to a minimum.

Us has reached out to the former couple for comment.