Virgin Radio DJ Chris Evans, 54, spoke to Michael Underwood, 44, on Thursday’s show ahead of the all-new 500 Words Black Lives Matter pop-up and his latest memorable interview with This Morning where no one could believe what the former children’s presenter does now for a living, besides hosting TV.

Phillip Schofield was particularly taken with the fact

Chris’ hugely popular children’s competition was axed by the BBC this year, after a decade on-air.

The final, which aired earlier this month, led to the star creating a new one-off initiative in honour of the worldwide movement, which launched this week.

It’s being fronted by children’s TV and radio presenter Angellica Bell and her TV hubby Michael, but after he spoke to This Morning about the scheme, Phillip Schofield had some trouble understanding his new job.

On Tuesday, Michael appeared alongside his wife and revealed he had quit TV and returned to teaching in 2018, rather than pursuing his presenting career.

Phil was gobsmacked at the change in career: “Michael, I had no idea. You’re a teacher! Are you at school now?” 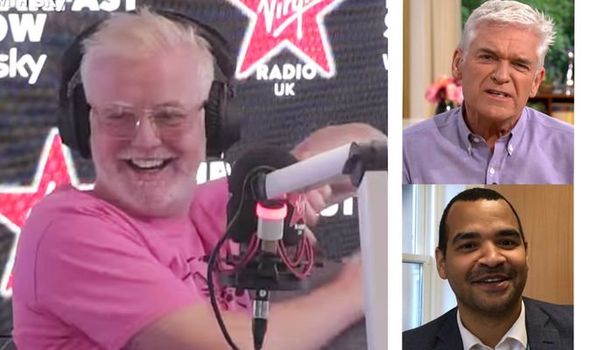 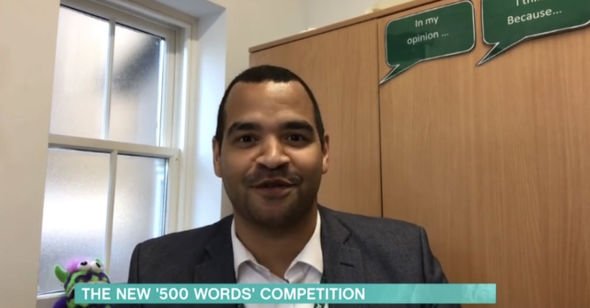 Michael replied: “I am at school right now, my class is here,” he confirmed before turning the camera round to his pupils.

He now works as a Key Stage 2 Drama Teacher at Surbiton High School where he works three days a week, becoming a Year 4 Form tutor in 2019, too.

In the past, he has appeared on The One Show, Good Morning Britain and This Morning, as well as a presenter on CBBC and as a competitor on 2008’s series of Dancing On Ice, but he traded in a camera and a mic for a classroom full of kids. 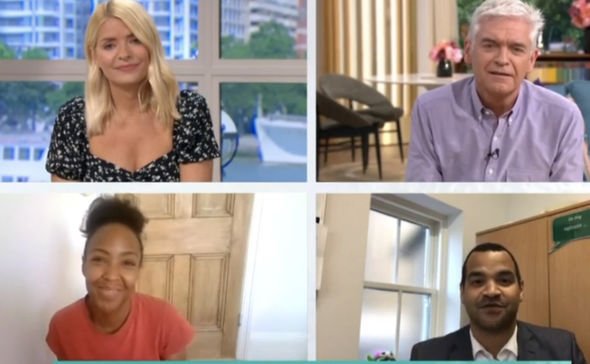 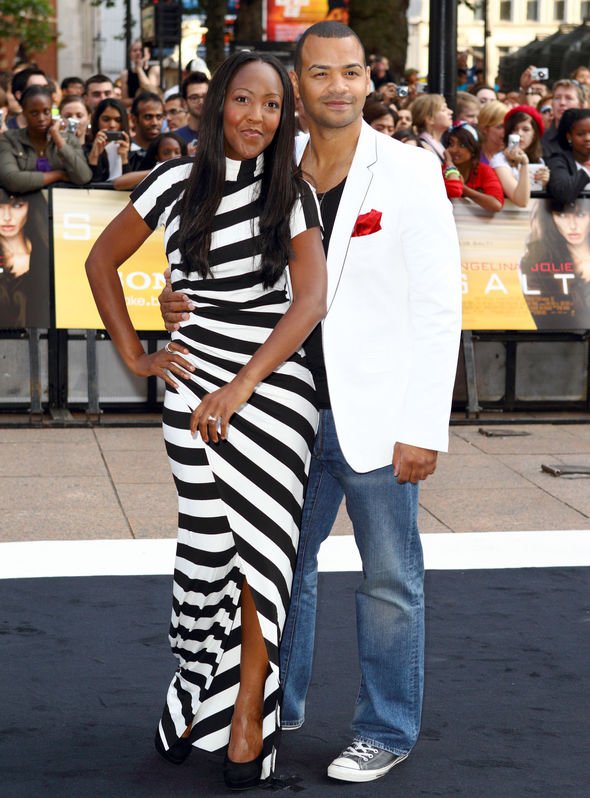 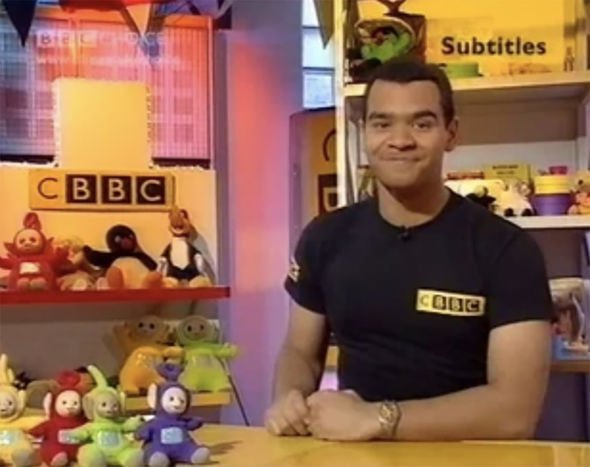 While speaking to Chris on his radio show, Michael revealed people often couldn’t believe his transition.

As he explained that his school headteacher and other teachers alike were excited to get the pupils involved in the new 500 Words competition which is aimed at 13-year-olds and under, Michael giggled: “You know what is interesting, Chris.

“Alongside that amazing response has been those people going ‘Michael Underwood’s doing what now?! Teaching?!'”

Chris began to laugh as he referenced Phil’s reaction to the news.

“Phillip Schofield was particular taken with the fact he couldn’t get his head round you are an actual teacher as well as a TV host,” he chuckled.

Michael replied: “I think he thought I was doing some kind of live insert into the show where I was pretending and just had a fake class set up, so I think he was genuinely taken aback, it was brilliant!”

But he noted the more attention his new job was getting, the more it directed at his new venture alongside Angellica and Chris.

500 Words is the largest story writing competition for children and since 2011 there have been over a million submissions from children all over the UK, from stories covering important issues such as technology and climate change.

The couple will be joined by Malorie Blackman OBE, Charlie Higson, Francesca Simon and Frank Cottrell-Boyce who will form the judging panel for the spin-off.

Speaking about their involvement with the contest, Angellica and Michael said: “We are so excited to be a part of this new era of the 500 Words challenge, asking young people for the first time to write about a specific theme, and in this case, Black Lives Matter.

“For both of us, writing has always been a powerful tool to help us work through difficult subjects that are often tricky to articulate. This fantastic competition will give children from all backgrounds across the UK, the opportunity to share their thoughts and feelings about the recent tragic events, the global response to it and how it has impacted us all. Empowering the next generation to share their personal views through their love of writing is brilliant!”

The competition will run from Monday 29th June – Friday 3rd July and the semi-finals, judged by Angellica, Michael and the rest of the famous panel, will take place live on Virgin Radio from 13 July – 16 July.

Winners will be invited back to the show on 17th July to receive their prizes.

The Chris Evans Breakfast show continues weekdays at 6.30am on Virgin Radio.