Charley Webb and Emmerdale co-star husband Matthew Wolfenden welcomed their third child into the world in July last year. And now the Debbie Dingle actress has admitted she “can’t imagine” returning to work yet.

The 32-year-old said bosses at ITV have been “amazing” about her change of plans.

Her Dales’ alter ego was last seen heading to Scotland, and doesn’t look like viewers will be seeing her again anytime soon.

Charley said she is yet to confirm a return date but said it is very unlikely to be before September.

In a new interview with OK! Magazine, the mother-of-three spoke out about her soap plans. 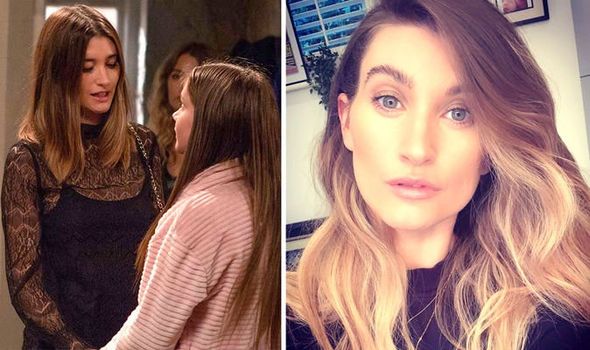 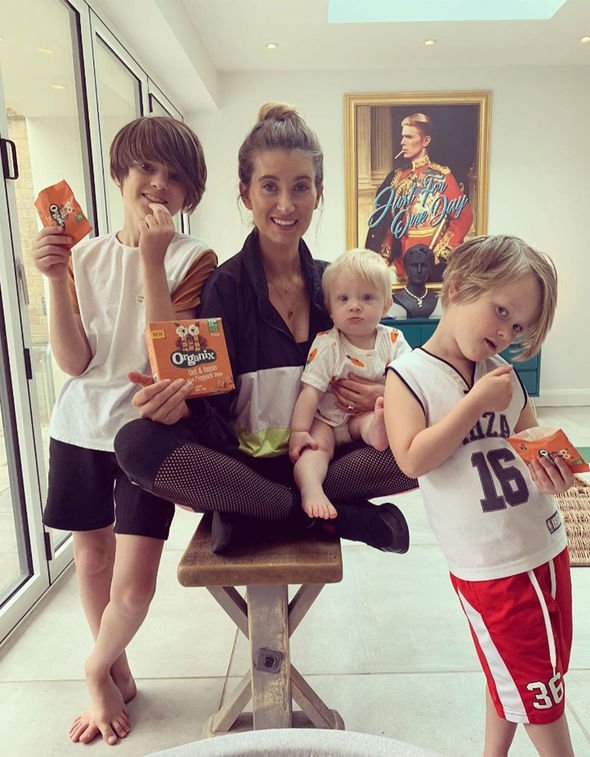 “At home with the kids is where I need to be at the moment,” she started.

Charley continued: “We’re in talks and work has been amazing about giving me the extra time I need.

“The difference from two to three children feels huge, so I haven’t confirmed when I’m going back yet.”

The star and her spouse Matthew, 40, who plays Emmerdale’s David Metcalfe, are parents to Buster, 10, Bowie, four, and 10-month-old Ace. 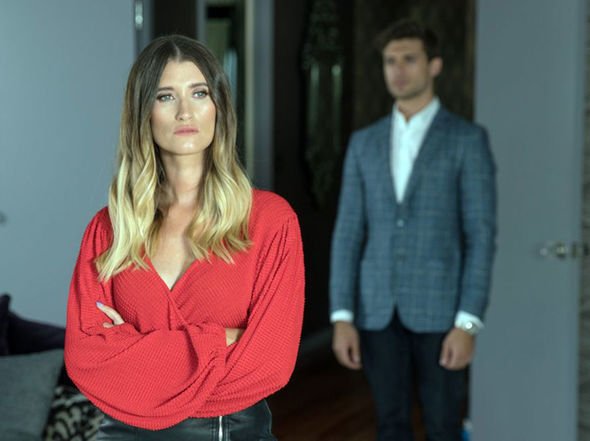 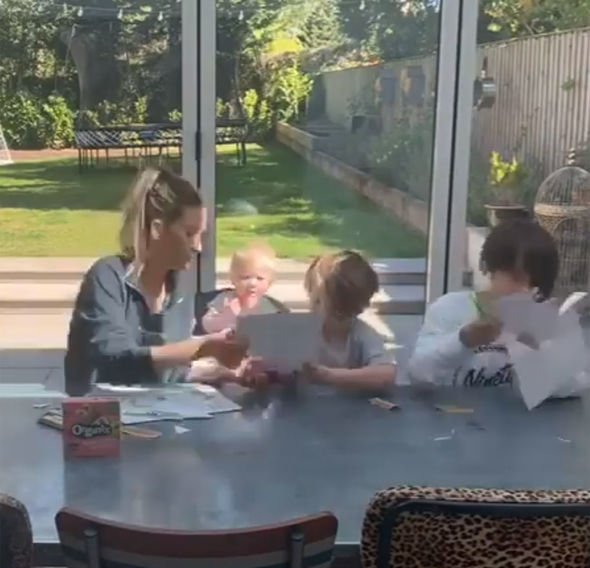 She added: “Bowie starts school in September, and I want to be around for that.

“I can’t imagine being back at work at the moment.”

The couple wed last year, after throwing a secret celebration, telling friends and family it was simply a birthday party.

Charley gives regular updates on her home life with her boys via Instagram, with her 438,000 followers.

And just last week she got candid about her offspring’s sleeping habits, while sharing a very cute video.

She captioned it: “When Ace was born I was still having to lie with Bowie after his story until he fell asleep. He’d then come into our bed around 1 or 2 in the morning.

“I’d be awake feeding Ace, Bowie would lay wide awake next to me. Ace would go down, we’d all fall back asleep then as soon as Ace made a noise we’d all be awake again.”

Charley went on: “It got to the point where none of us were sleeping and even when we did sleep one of the babies was waking us up, it was beyond stressful (and exhausting).

“We got Ace into a routine really early (when he was 6 weeks). Its bath, story and bed in our house and that has always worked for us. Bowie didn’t start coming into our room until he was 3 and I liked the cuddles (I still love a cuddle) so I never did anything about it but suddenly 2 of them waking us up was too hard.”

She signed off: “Ace started sleeping through at around 6 months but it didn’t last, he started to wake every half an hour crying for his dummy. We decided we had to do something about it. @the_night_ninja_ came to the rescue.”

Meanwhile, it comes after The Sun claimed Emmerdale would “go off air next month” after running out of pre-recorded episodes.