Love Island presenter Caroline Flack took her own life in February at the age of 40. Before her death, she was awaiting trial for allegedly assaulting her boyfriend, Lewis, which she pleaded not guilty to on December 23.

Christine Flack, the mother of the former Love Island host has questioned why a lawyer “could not have let my beautiful daughter rest in peace” following claims prosecutors were right to pursue the TV presenter’s trial.

Ed Beltrami, who was the head of the Crown Prosecution Service’s (CPS) north London division at the time, has since started a new role as Wales’ chief prosecutor.

Talking to the Sunday People, Mr Beltrami had insisted that he had no choice but to charge Caroline without her boyfriend’s backing and not just what he thought would be “popular”.

Chris has since spoken out about the former CPS chief’s remarks and said her daughter “was unable to defend herself during her life and is unable to do so now”. 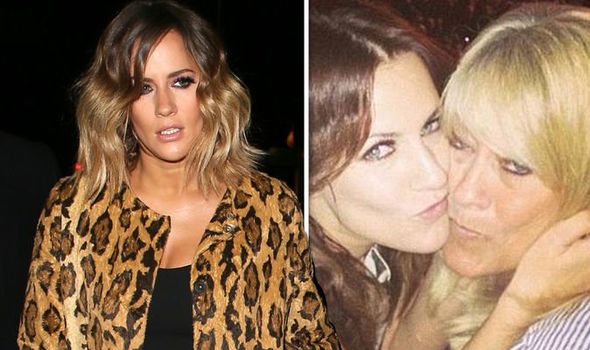 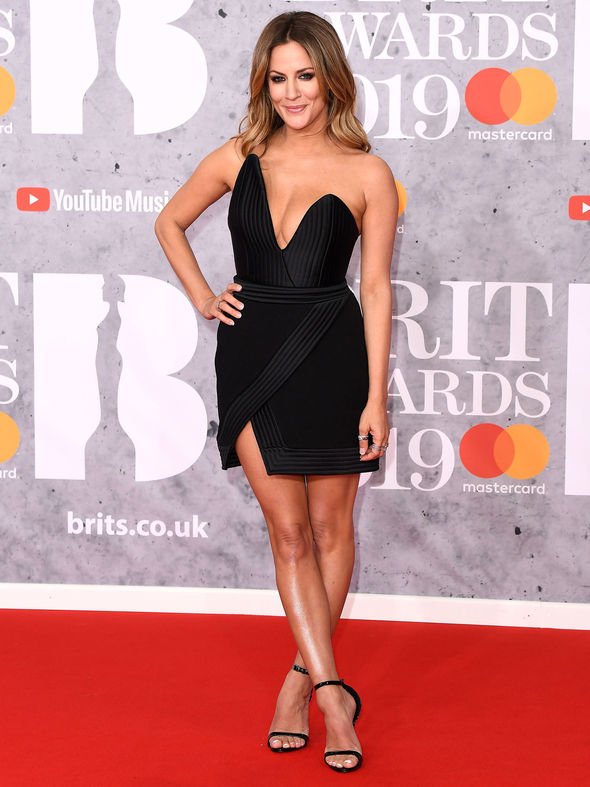 In a statement, Chris said: “It is deeply regrettable that Mr Beltrami could not have let my beautiful daughter rest in peace.

“It is as regrettable that he should choose to repeat some of the untruths about my daughter. My daughter was unable to defend herself during her life and is unable to do so now. Shame on you.”

She continued: “Mr Beltrami says that the CPS ‘had no idea’ that my daughter may take her life when they decided to continue the case against her.

“If that is true then the CPS ignored the correspondence from my daughter’s solicitors and a psychologist’s report warning of just that possibility.” 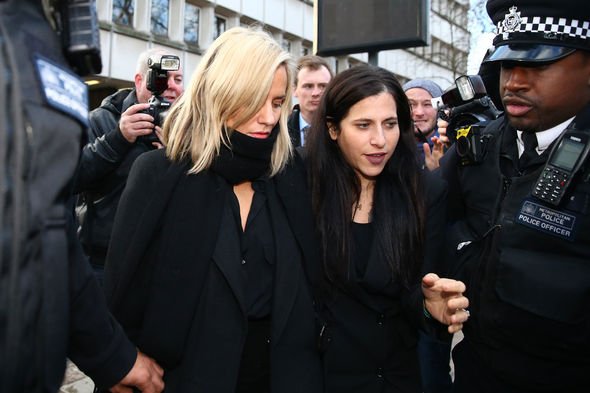 She expressed that there were “concerns” for Caroline’s life at the time of the alleged incident.

Chris went on: “How can you claim to have ‘no idea’ that someone may take their life when they have already attempted to do so because of the events in question?

“Does Mr Beltrami claim to be ignorant of these facts or is he just ignoring them? The CPS were fully aware of these matters and the risk when they decided to continue the prosecution.”

Chris described a claim that her daughter struck her boyfriend Lewis over the head with a lamp as “false”. 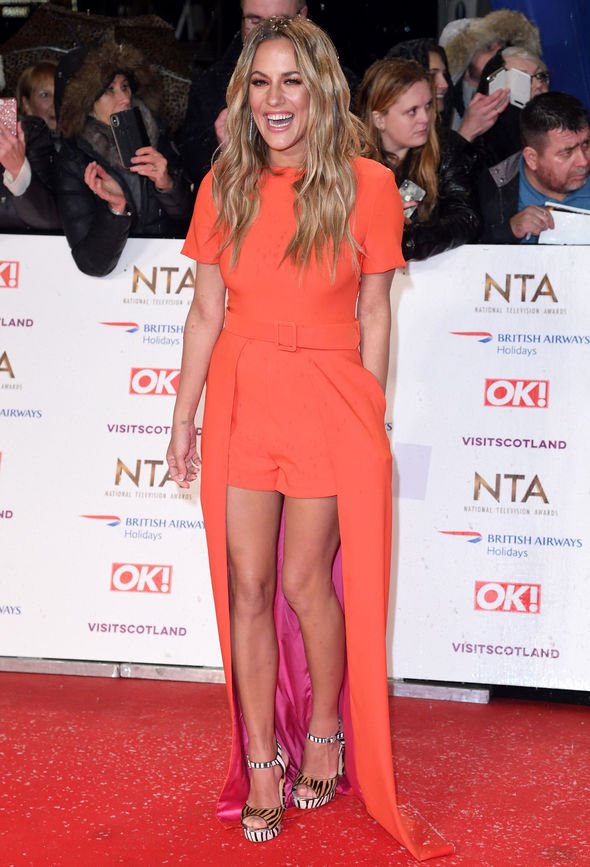 She said the allegation was denied by both Caroline and her boyfriend and “was completely inconsistent with the injury that Mr Burton sustained”.

He stated “you have absolutely no idea that the defendant is going to take her own life” when the trial decision was taken.

The former CPS chief said that the charge could not be dropped just because Mr Burton did not want the incident to be brought before the courts, adding: “You just don’t fold at the first sign of trouble – the fact that the victim doesn’t want to know.

“You’ve got to look at whether you can prosecute without the support of the victim.”

Mr Beltrami also added there was a risk of “repetition” of the alleged crime.

The court heard at the time of Caroline’s trial her boyfriend Lewis, was not supporting the prosecution, as Paul Morris, defending, said he “has never supported” the case against Caroline.

A private funeral was held for Caroline back in March.

For confidential support call the Samaritans in the UK on 116 123 or visit a local Samaritans branch.