Britney Spears to testify this week in conservatorship case

Britney Spears is speaking out about her conservatorship.

The 39-year-old singer addressed the court for the first time in recent years on Wednesday. During the virtual hearing in a Los Angeles Superior Court, Spears expressed her desire to have her conservatorship end.

“I don’t think I was heard on any level,” Spears says of the last time she spoke to the court in 2019. The Grammy winner’s court-appointed lawyer, Samuel D. Ingham III, also addressed the court and indicated that he would not interrupt Spears at any moment.

During her speech, Spears alleged that her father, Jamie Spears, “loved” the control he held over her as her conservator. 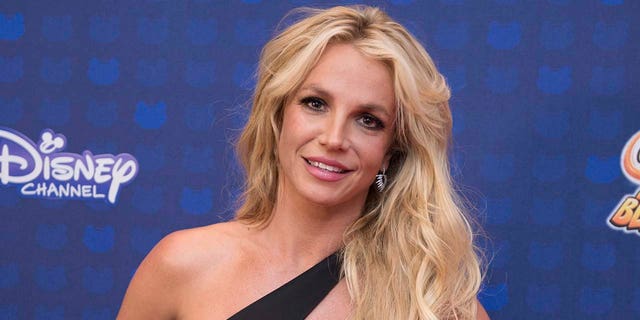 Spears stated that she wants her conservatorship to end immediately without any testing and does not want to attend therapy twice a week. She also wants to handpick her own attorney.

The contentious conservatorship has heard Spears previously allege that she believes she was being forced to perform against her will, according to a New York Times report on Tuesday, which cited obtained 2016 court records that were newly made public.

The report, written by a court investigator, suggested Spears has been pressing behind the scenes for years that “the conservatorship has become an oppressive and controlling tool against her.”

Spears reportedly indicated to the court at the time that the conservatorship system held entirely “too much control.”

On Wednesday, Spears said: “I am not happy, I can’t sleep. I’m so angry, it’s insane. And I’m depressed. My dad and anyone involved in this conservatorship, including my management … they should be in jail.”

Spears noted her family should be reminded, “They work for me.”

In addition, Spears alleges that throughout her conservatorship she has not been allowed to make certain decisions on her own like an intrauterine device (IUD) which she wants to be taken out.

Spears said she “wants to be able to get married and have a baby.” 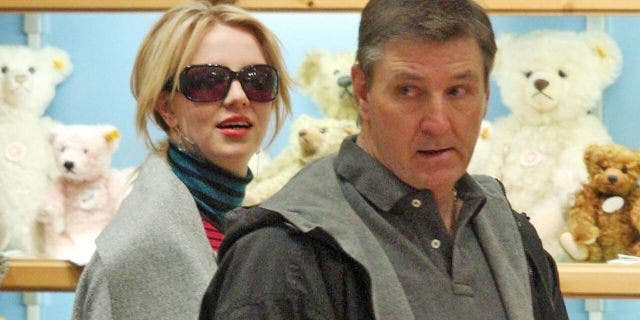 Currently, both Jamie and Bessemer Trust oversee Spears’ estate, which includes all of her financial decisions, and Jamie will have a chance to object to any petition to completely remove him from his post as co-conservator.

During the hearing, Jamie’s attorney Vivian Thoreen gave a brief statement on his behalf after conferring with him during a recess.

“He is sorry to see his daughter suffering and in so much pain,” Thoreen said. “Mr. Spears loves his daughter, and misses her very much.”

Ingham III made a request for the pop star to address the court at an April hearing. He said Spears has not officially asked him to file a petition to end the conservatorship.

The judge, on Wednesday, said that no future court dates could be set yet as petitions and motions need to be filed with the court in order to address the issues that were just raised.

This includes filing to end the conservatorship, changing Spears’ care plan and allowing her to choose her own counsel. The judge suggested all parties communicate among themselves regarding future dates and requested they reach out to the court when they come to an agreement.

Furthermore, future court proceedings might be sealed moving forward. Ingham III indicated it was Spears who made the request.

“Since she has made the remarks that she was able to make on the public record today, she believes that it will be advisable for proceedings to be sealed going forward,” Ingham III relayed to the court.

One fan inside the courtroom cried and occasionally clapped during the remarks. About 100 fans from the so-called #FreeBritney movement gathered outside the courthouse before the hearing, holding signs that read “Free Britney now!” and “Get out of Britney’s life!”