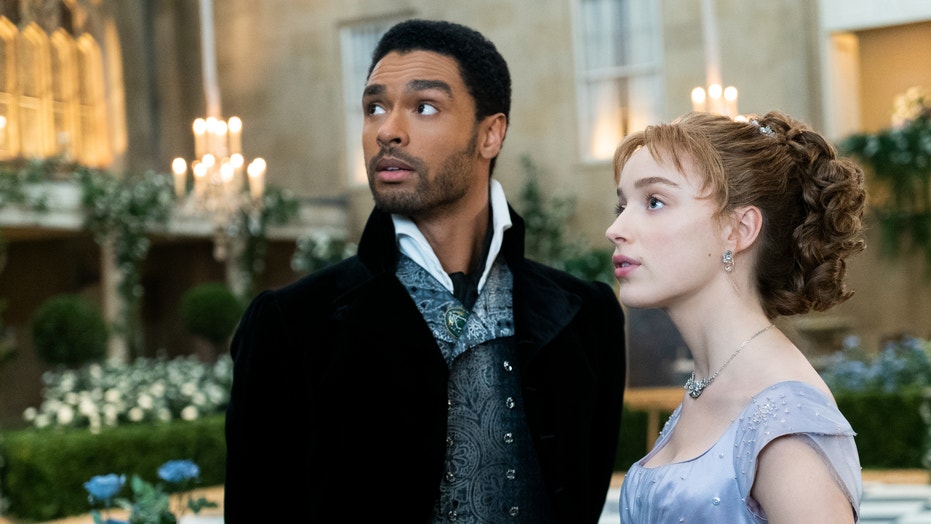 The actor’s hosting gig comes after he scored a SAG Award nomination for outstanding performance by a male actor in a drama series, People magazine reported on Monday. He was also recognized for three NAACP Image Award nominations.

The 31-year-old portrays the Duke of Hastings in the hit Netflix series. 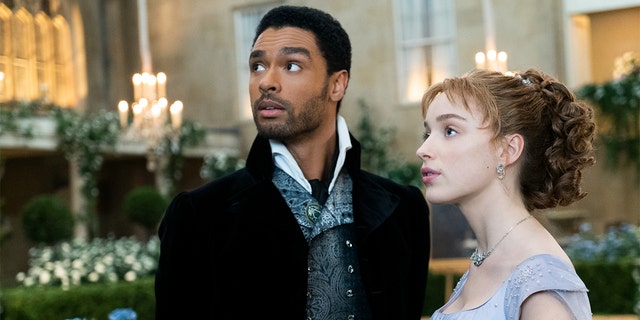 The period drama, based on Julia Quinn’s bestselling novels, follows families of British high society and how they’re taking on Regency London’s competitive marriage market. Along the way, a mysterious gossip columnist, known as Lady Whistledown, seems to see – and tell all. The scandalous writer is voiced by Julie Andrews.

“Bridgerton,” produced by Shonda Rhimes of “Grey’s Anatomy” fame, made its debut on the streaming platform Christmas Day and quickly became one of the most-watched shows on Netflix.

Page, in particular, has captivated the hearts of many admirers on social media as brooding duke Simon Basset, a sought-after bachelor.

In January, Netflix announced that “Bridgerton” is the streaming service’s most-watched series ever with over 82 million households taking it in. 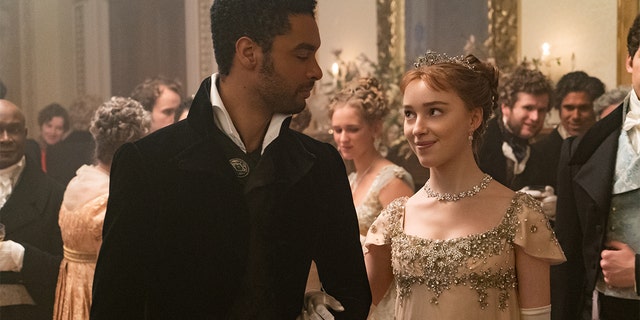 Regé-Jean Page (left) has captivated the hearts of many admirers on social media as brooding duke Simon Basset, a sought-after bachelor.
(Netflix)

“A record 82 million households around the world chose to watch Bridgerton in its first 28 days,” Netflix announced in a press release.

“And the show has made the top 10 in every country except Japan – hitting number one in 83 countries including the US, UK, Brazil, France, India and South Africa. Indeed, the success of Bridgerton propelled the books into The New York Times bestseller lists for the first time, and 18 years after they were first published,” the statement concluded.

“Bridgerton” was renewed for a second season and the new episodes will focus on Daphne’s older and very single brother, Anthony/Viscount Bridgerton, who is played by Jonathan Bailey.