After Queen star Brian May, 72, was hospitalised last month following a heart attack, the rock legend yesterday revealed on Instagram how he is “not out of the woods” yet. The guitarist told his fans how it “has been hell” while recovering at home.

This has been hell.

It comes after Brian spoke about his progress since returning home as he shared a video of himself on his exercise bike with his 2.4 million followers.

The rock star captioned his video by writing: “Work in Progress! I’ve been reading your comments, folks – while biking again today – very early because my sciatic pain woke me up.

“I ride the bike not just for fitness, but because it’s the best treatment I know for that pain on waking up. When I’m on the bike, I feel no pain. It’s very refreshing. And this morning, my heart was so warmed by your wonderful comments. You’re all so supportive. It’s great that we can support each other in this way,” he continued.

Brian went on to explain: “I’m not out of the woods yet, but what I have been through reminds me that without health there is nothing. I hope you will all take care of yourselves out there. As the wonderful Joni Mitchell said in a song … ‘You don’t know what you’ve got till it’s gone.’ Bri.” 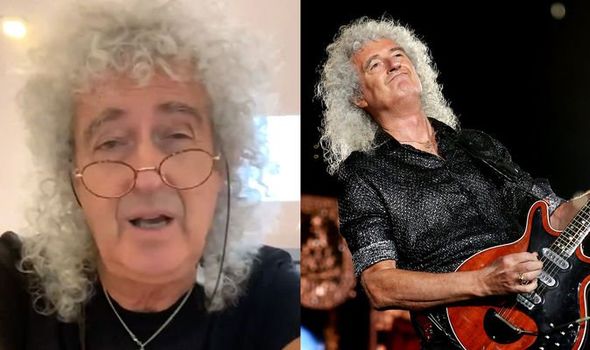 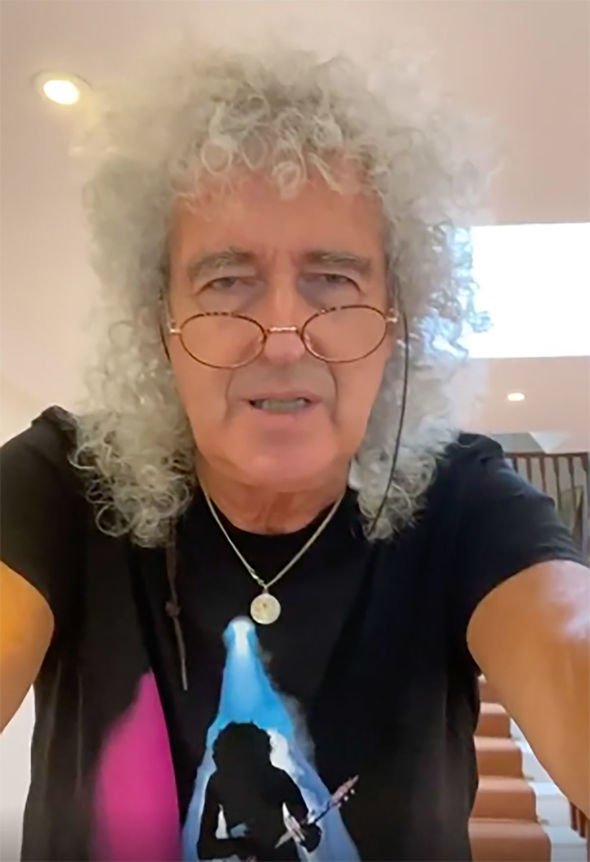 In his short video, the musician began to discuss the progress he has already made since his heart attack.

Brian stated: “This is Bri back on the horse, back on the bike actually. It’s always become my happy place even at the worst of my affliction, I was crawling up on here.

“I managed to come on here for two minutes at a time, and that was all I could manage. Now, I’ve been gradually increasing and I’m at 24 minutes and only level three, but you’ve got to build gradually as I discovered.”

However, the Queen star went on to tell his fans: “This has been hell. I cannot tell you how it not only sapped my energy but killed my will to do things so that’s why I didn’t want to talk to anyone really. But I’m here and I’m back and I wanted to say hello,” he explained. 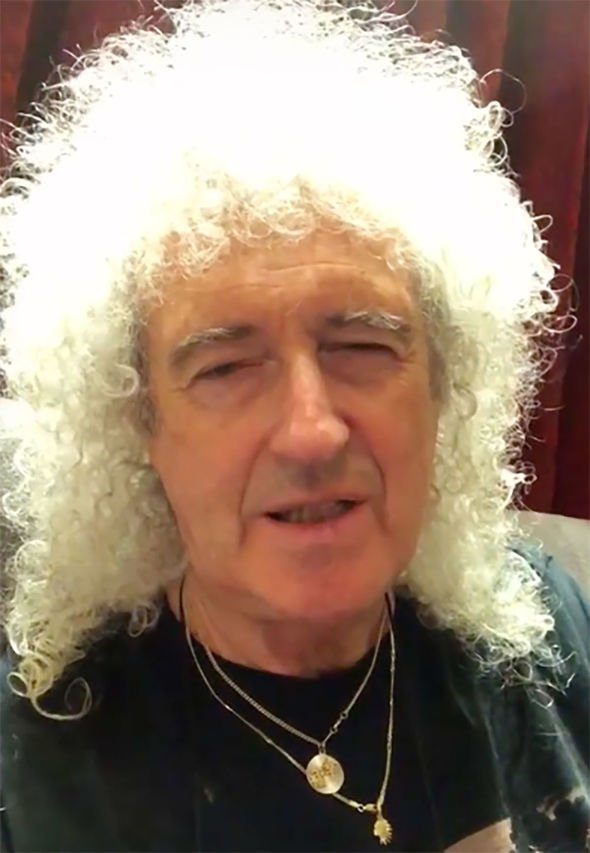 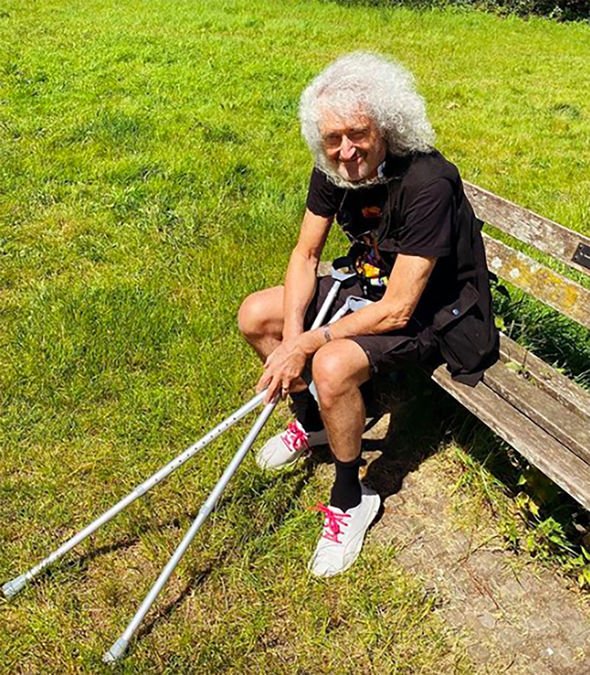 “There are lots of things I want to say in the news, but I find it very difficult because I’m also like many of you, I feel scared to say anything.”

Brian added: “Because if you disagree with the mob mentality of the moment, you’ve got hell to pay, alright. So I agree with some of it, massively, but some of it I don’t agree with. But you think, dare I speak up and say it, well not easily.”

Further on into his discussion, the 72-year-old decided to speak out about his thoughts on the current lockdown.

Brian declared: “I was hoping the world would pivot and become a better place because of the lockdown, and other stuff, but not quite the way it seems to be going at the moment.

“I’m running out of words. I wish you lots of love and luck, and I hope to have coherent stuff to talk to you about soon, and maybe some music. Maybe I can even get back in there. God bless.”

While the performer started to conclude his message, he went on to joke how he was wearing some of Queen’s merchandise.

Brian quipped: “Why am I wearing this T-shirt?

“It’s merchandise, it doesn’t happen very often that I’m wearing a picture of myself, I know someone who does that a lot. But not me.”

Soon after the rocker shared an update with his fans, many waded in to tell him how good it was to see him recuperating.

One wrote to Brian: “Wonderful to see you back on the bike and looking happy! Always a pleasure to see your smiling face.”

Another also replied: “Hello from L. A.! Glad to see you back on the health track! Cheers!”

Brian was recovering from a ripped muscle and a trapped nerve which was caused by a gardening injury when he suffered from a heart attack in May.