As everyone tries their best to use quarantine for the ultimate glow-up, Bretman Rock is using his time in quarantine to become a plant girl. He tells me this just before he reveals hoards of toads are surging his garden, probably as we speak. Other than that, Rock says he’s doing his best to make it through isolation the same way everyone else is: gardening, cooking, working out, trying to keep his man from getting on his nerves — oh, and gaming at a near-pro level.

Rock may describe himself as your average "local bored girl," but on paper, he’s anything but. He first joined YouTube in 2012 and swiftly enthralled viewers with his next-level makeup skills and everything else about him, TBH. Lightning-speed clapbacks, ridiculously hilarious stories, a sheer IDGAF personality — you name it, Rock has it, and his 7.3 million YouTube subscribers and 14.6 million Instagram followers love him for it. I’m inclined to think the only thing Rock doesn’t have is a boring bone in his body.

I chatted with Rock recently to see how he’s holding up as the rest of the world remains at a standstill due to the ongoing coronavirus crisis. Our conversation is part of Elite Daily’s How I Take Care platform, in which we catch up with your fave celebs, vloggers, TikTokers, and public figures to see what their quarantine routines entail. Rest assured, Rock is leaving no stone unturned. From trying out newer, more challenging makeup looks and hair colors to pole dancing, this makeup-turned-plant guru has a lot going for him.

What he took for granted pre-quarantine: Shopping (for fish, specifically). "I’ve really been wanting to get fishes, but these pet stores won’t sell fishes to me," he says. "I literally call them all the time like, ‘Hey, girl, can I pick up some fishes?’ And they’re like, ‘No we’re not [able to] sell fishes.’"

The local shop he can’t wait to go to post-quarantine: His local plant nursery. "I’m a plant girl now. I’m a plant guru."

His WFH uniform: Crocs. "Only bad b*tches get it."

His dream quarantine hair transformation: A mullet. "I really think mullets are having a comeback. And you can take that to the bank."

What about those Bretman Rock x Wet n Wild Jungle Rock Collection restock rumors? It’s coming once quarantine is over.

Even someone who’s 100% that b*tch feels insecure sometimes. Kind of.

Well, first of all, I don’t feel insecure ever, girl. But when I do, I like to play with makeup or my looks, because if I’m insecure with what I look like right now, then, girl, I’m gonna make myself look like a woman, you know? Sometimes, I like to put myself in drag just to really prove [to] myself, "Wow, I’m really that b*tch."

Quarantine’s a great time for him to try new things — like pole dancing for his boo.

My boyfriend and I have been gardening a lot. And I didn’t think I was a gamer, [but] ever since this whole thing, girl, I’ve been playing [Super Smash Bros] — I never even thought I was into Smash Bros … I think I’m ready to start my own gaming channel now. [I’ve] just been doing a lot of pole dancing for my man … I feel like being bored is a choice, and I choose not to be bored all the time.

I hate myself for making this but Happy Easter Everyone ???

With the whole quarantine thing, I’ve been spending so much time on social media. I’ve been getting a lot of my inspiration through other smaller, or even larger, MUAs [who] have helped me improve myself and the techniques I’ve been doing. ‘Cause, obviously, makeup evolves and … how I was doing my makeup last year is not gonna be the same way I’m doing it this year. Be that as it motherf*cking may, I’ve been going for more editorial looks lately, and I think a lot of millennial shows inspired that, like Euphoria … I’ve been experimenting less on face products, and [I’m] more focused on creative eye looks or intricate designs.

Just not this trend, though.

When people really be doing that wavy brow moment — [I thought] that was so cringe-y. I haven’t personally tried that because I don’t participate in such ugly trends. I was like, ‘OK, beauty community, you need to motherf*cking chill.’

He’s got a bit of a toad problem or whateva.

I’ve been getting so spiritual ever since COVID [and] being at home. I don’t know if you know, but I have these toads that have been coming to my motherf*cking house uninvited … and I would always kick them out of my garden. But recently, I’ve been feeling my higher self, and by higher self, I mean my psychic self, telling me to not get rid of these toads, because they’re just there to guide me. I know I sound crazy right now, but I’m telling you, these toads are here to just guide me to success and to eat the mosquitoes from my pond … They’re just here. They’re not here to hurt me.

But he doesn’t need his higher self to tell him he’s a quintessential Leo.

I’m a full-on cat. My moon is in Scorpio and my Venus is in Leo. [Leo is] the only sign I identify with. If you look up Leo in the dictionary, I’m there. I’m who they write about in your horoscope. 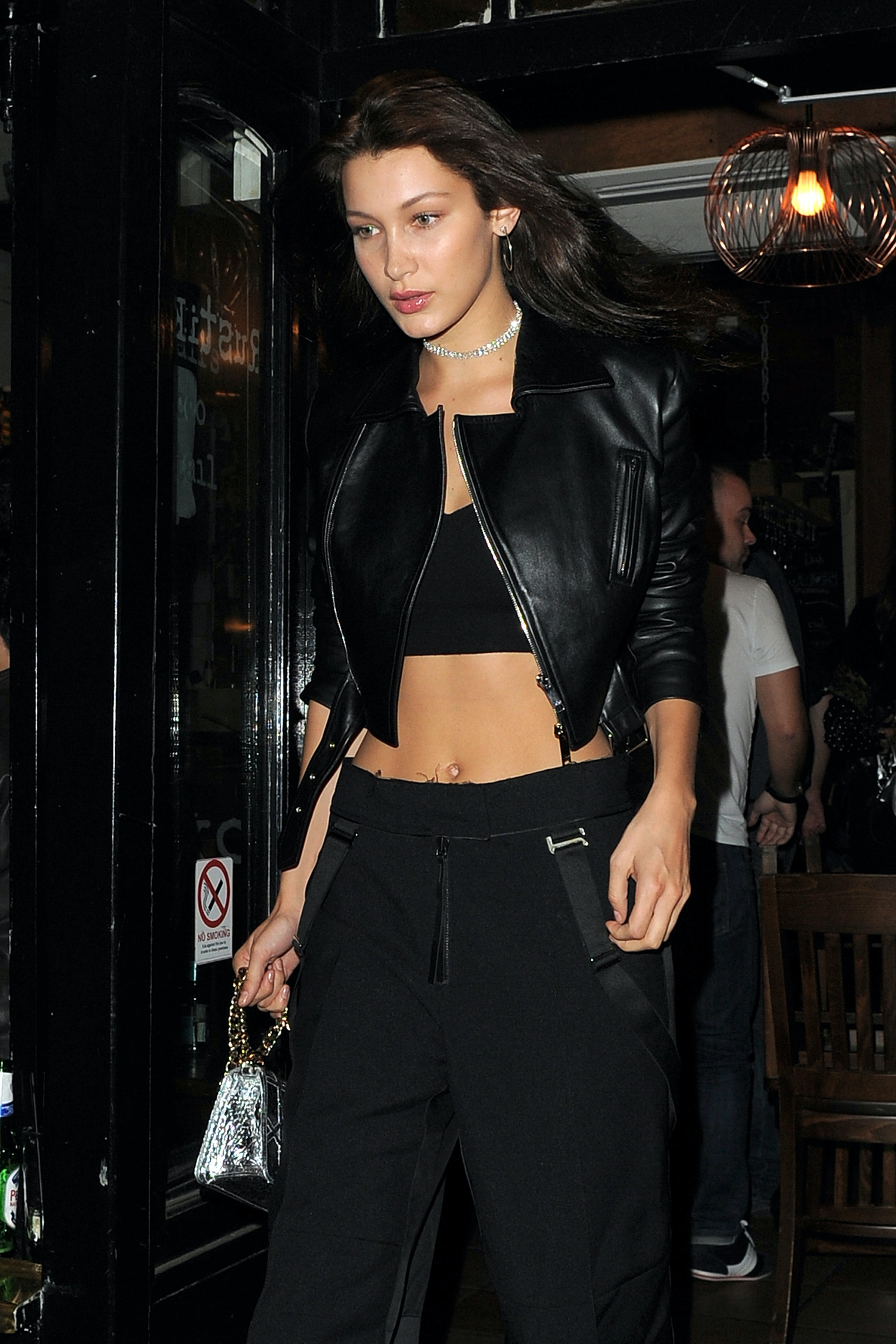