Robyn “Rihanna” Fenty is unapologetic in her artistry and business. She’s known for taking risks and making bold statements that have magnified the way celebrities can use their influence to be a voice for their fans and spotlight how the beauty and fashion industries need to change their standards. Here are the receipts on how this multi-hyphenate star stands in her truth.

One of the wealthiest woman musicians.

The multitalented mogul continues to rank high on celebrity earning lists. Her beauty and lingerie businesses keep her at the top bringing her networth to $600 million and counting.

With more than 100 million social media followers worldwide, Rihanna actively pulls up to amplify issues globally—tweeting an article about the New Delhi farmers’ protest to standing in an alliance against the Russian government’s anti-LGBTQ policies during the Sochi Winter Olympics. When it comes to Black lives, she has used her social to bring attention to how much they matter in the U.S. and abroad through tweets about George Floyd and Breonna Taylor’s deaths to #ENDSARS Nigeria and support of the Sudanese protests.

Her businesses are transformative and inclusive.

When Rihanna decided to expand her brand in the beauty and fashion space, she intended to be inclusive. The “Unfaithful” singer set an unprecedented standard in the beauty industry. She launched Fenty Beauty in 2017 with 40 foundation shades, with other major beauty brands to follow suit after seeing the success of the diversity in her collection.

Her Savage x Fenty intimate apparel line, which includes gender-inclusive items and full-figure sizes, made $100 million in sales the first 40 days of its launch. Whether you heard about it on social media or streamed it on your television, the reach of her Amazon Original lingerie show proves that Rihanna sees no limit in her targeted consumer audience. 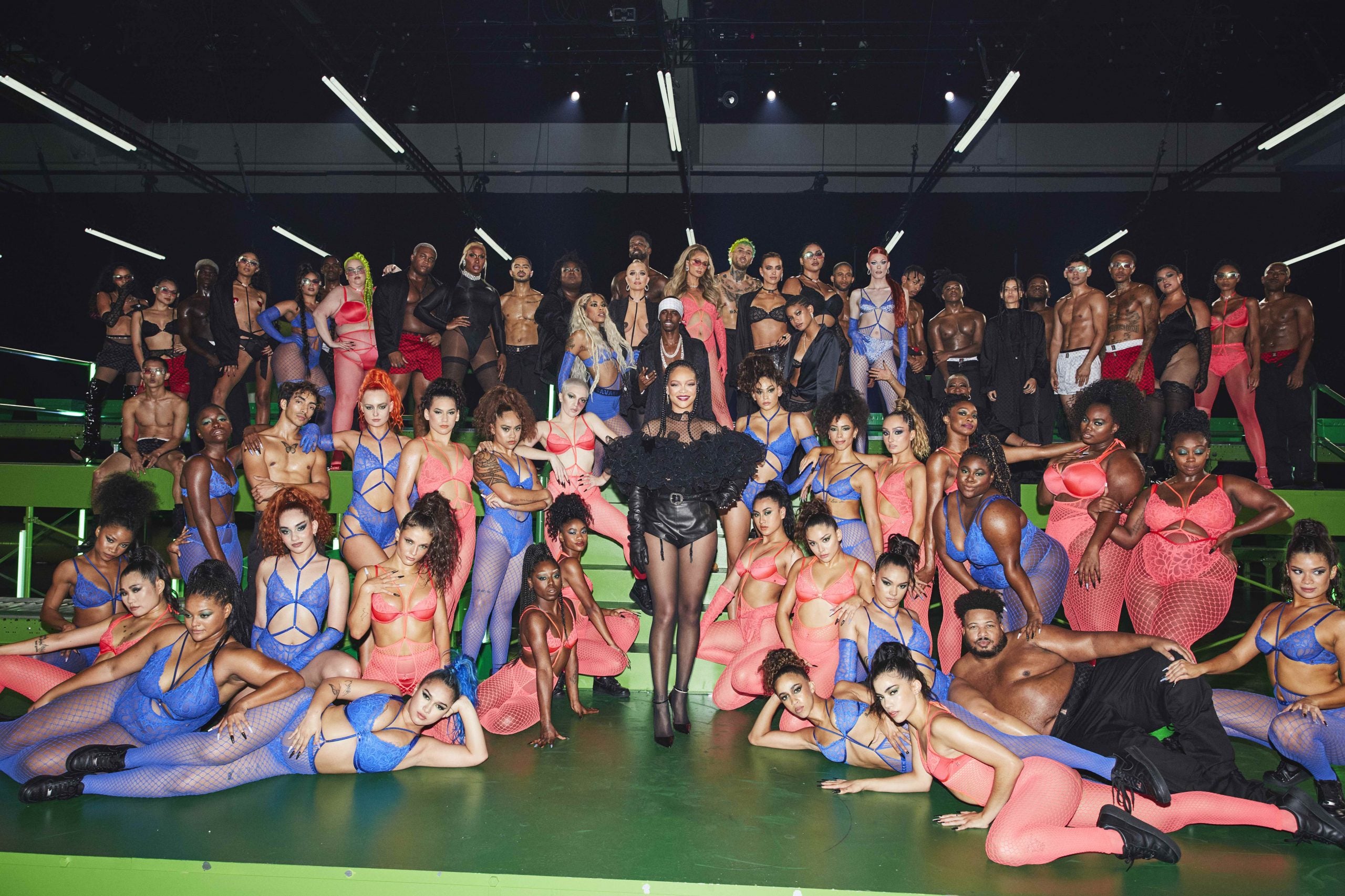 The “Work” singer is a boss in her own right, but she is doing her part to help other Black women build their own empires as well as her own. She invests in Black women businesses like the allergy friendly Partake Foods. Although she and luxury house LVMH have decided to pause Fenty Fashion, the mogul has received $115 million in new funding for Savage x Fenty.

Her humanitarian work is impactful and intentional.

Named Harvard University’s 2017 Humanitarian of the Year, Rihanna prides herself in using her wealth and influence to help others. In 2012, she founded the Clara Lionel Foundation to support global emergency response programs and fund education for young children in parts of Africa and the West Indies. The organization has provided scholarships for Caribbean students attending U.S. colleges and built cancer screening and treatment centers in Barbados.

Last year, the foundation has donated $5 million in COVID-19 relief. She’s also donated to Black Lives Matter’s New York chapter and the Bail Project, a national revolving fund to combat racial disparities in the bail system. Apart from her foundation work, she is also an ambassador of Barbados and the Global Partnership For Education.