Billie Eilish has always been a Belieber. In her new documentary, Billie cries reading a text from Justin Bieber after meeting at Coachella. He tells Billie that her love for him ‘touched my heart.’

Billie Eilish, 19, will be the first to tell you that she’s a Justin Bieber fan. In her Apple TV+ documentary, Billie Eilish: The World’s A Little Blurry, Billie meets Justin for the first time at Coachella in 2019 after her performance. They meet in the middle of a huge crowd, and she’s initially too shy to hug him. She’s overwhelmed with emotions. Eventually, she does embrace Justin, and they hug for a very long time.

On the way back to her hotel, she tears up talking about the epic moment. “I literally cried in his arms for like 5 minutes,” she says. Later, Justin sends her a profound text message from the heart that has Billie crying while she reads it. 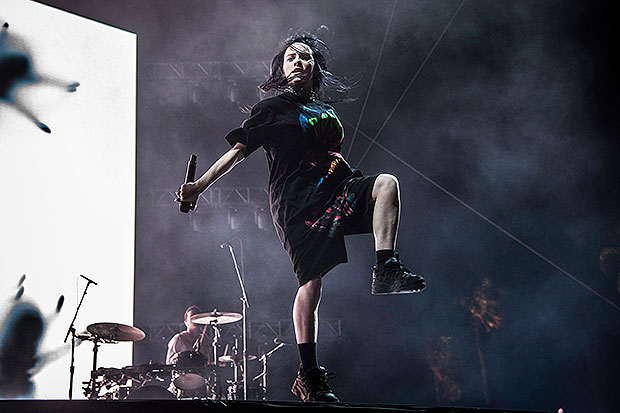 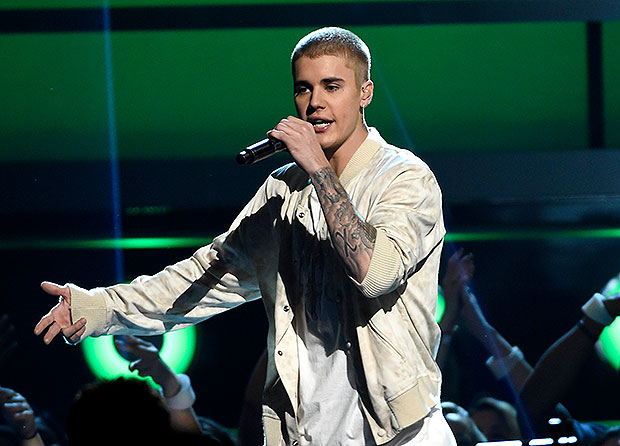