‘Big Brother’ Controversies Through the Years

“On behalf of Dr. Kirby, we are grateful to the criminal justice system for holding Mr. Malin accountable for his actions,” Kirby’s attorney exclusively told Us Weekly in a statement on Wednesday, June 2. “The crime of stalking is often underreported. There is absolutely no shame in asking for help and reporting troubling behavior. Dr. Kirby respectfully asks for privacy for he and family at this time.”

Us confirmed on Tuesday, June 1, that the 50-year-old reality TV personality was sentenced following his August 2019 arrest. 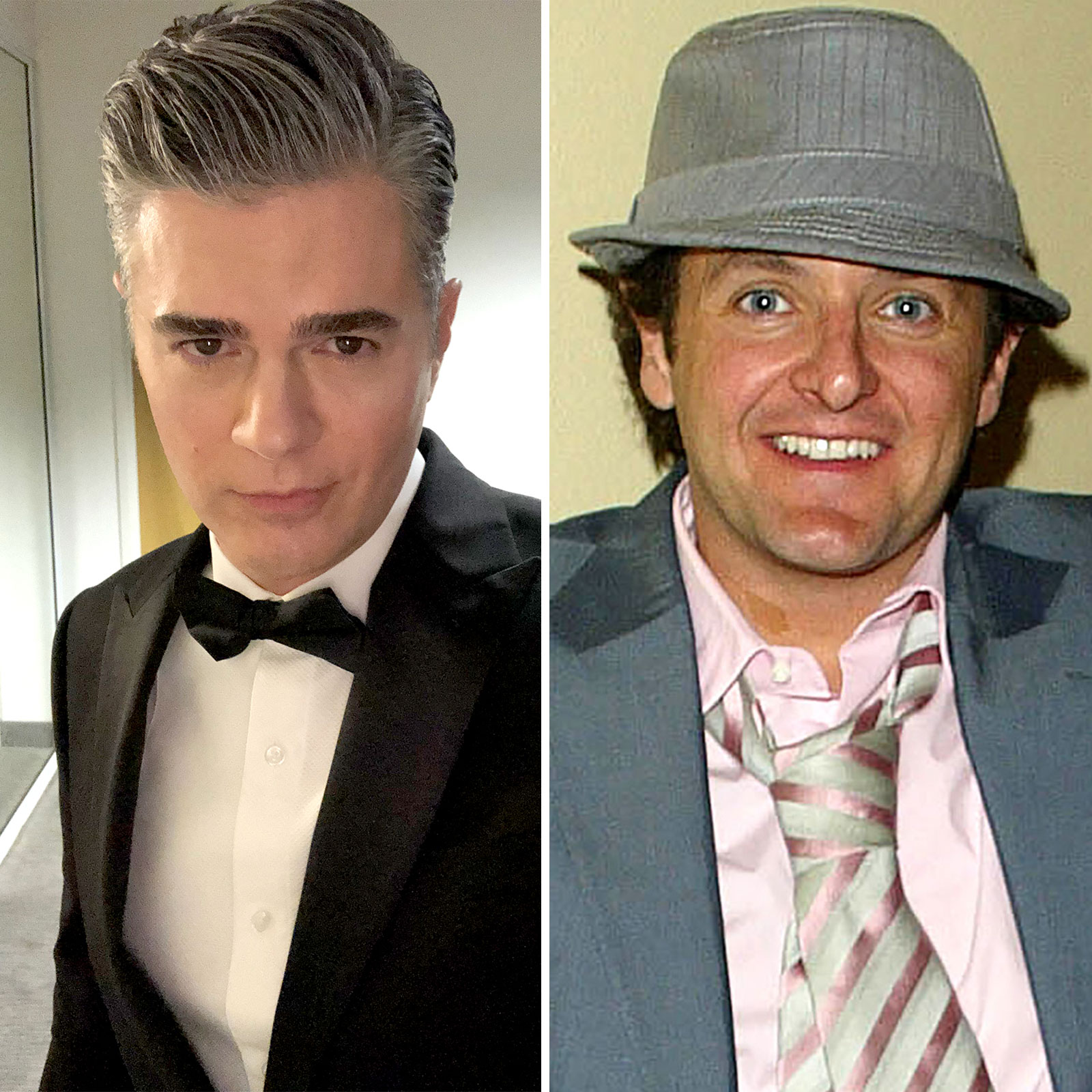 Malin initially pleaded not guilty after being charged with stalking Kirby, 48. According to court records, the season 7 Big Brother champ withdrew his original plea and changed it to “nolo contender,” or not contest. Malin waived his right to a trial by changing his plea.

The New Hampshire native was sentenced to two years of probation after appearing in court in April. Malin will be required to spend three days in a Los Angeles County jail, serve 30 days in a residential treatment program and pay a total of $70 in fees.

He must also pay $300 restitution to the court, “effective upon the revocation of probation” and cooperate with his probation officer for “mandatory supervision.” Additionally, Malin must make restitution to Dr. Kirby, who is the victim in this case, “in an amount to be determined at a hearing.”

The former reality star is required to complete 160 hours of community service and submit DNA for a database as a part of his plea deal. Malin’s residence must be “approved” by his probation officer, who has to be made aware of his work and home telephone numbers at all times.

According to the court docs, Malin has also been “instructed by the court” to be “prohibited” from owning, purchasing, or possessing “custody or control” of any firearms and ammunition. He was also ordered to “relinquish” any firearms that might be in his possession already.

Kirby, who won season 2 of the CBS series, filed a restraining order against Malin in September 2019, which was granted. The dermatologist was also granted an additional 10-year restraining order that prevents Malin from coming near him or his family or any of the 66 LaserAway clinics.

Malin’s legal troubles, however, began well before his stalking sentencing. In 2011, he was sued for embezzlement and later ordered to pay $800,000. Us exclusively reported in November 2020 that he was arrested for driving under the influence in Las Vegas that August.

‘Big Brother’ Winners: Where Are They Now?

After failing a sobriety test administered by the officers on scene, Malin was charged with possession of a drug without a prescription, having an open alcohol container and unlawfully texting before being released on his own recognizance.

He attended a hearing in October 2020, in which the Clark County district attorney asked for a 180-day extension to decide whether criminal charges would be pursued. That case is still pending.

With reporting by Sharon Tharp