Good Morning Britain presenter Ben Shephard, 45, has candidly opened up about his time in lockdown with his wife Annie and their two sons Jack, 14, and Sam, 13. The star admitted he had felt a “sense of guilt” for enjoying moments with his loved ones during the coronavirus crisis.

Speaking in an interview with Nihal Arthanayake on BBC Radio 5 Live, Ben said: “In amongst this horrific virus that is ripping families apart, when it all started in the first few weeks there was a sense of guilt because there was a special moment when you thought, ‘how often do we get to have everybody at home? There’s an easing of pressure with work commitments, the weather is lovely.'”

He added: “There was a sense that we were going to get to know each other in a way that we hadn’t for a long time.”

However, Ben went on to reveal his family encountered difficult moments when the lockdown was extended by the government.

He explained: “Then, when they extended the lockdown and the following week, all four of us had moments. 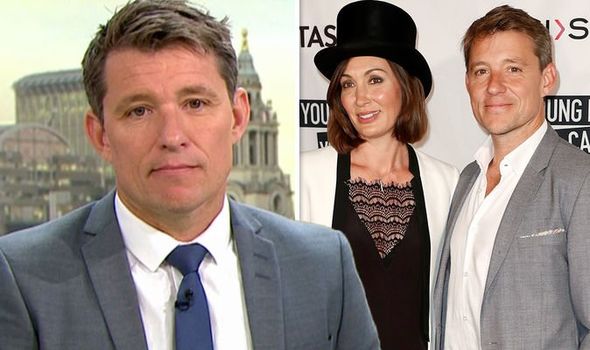 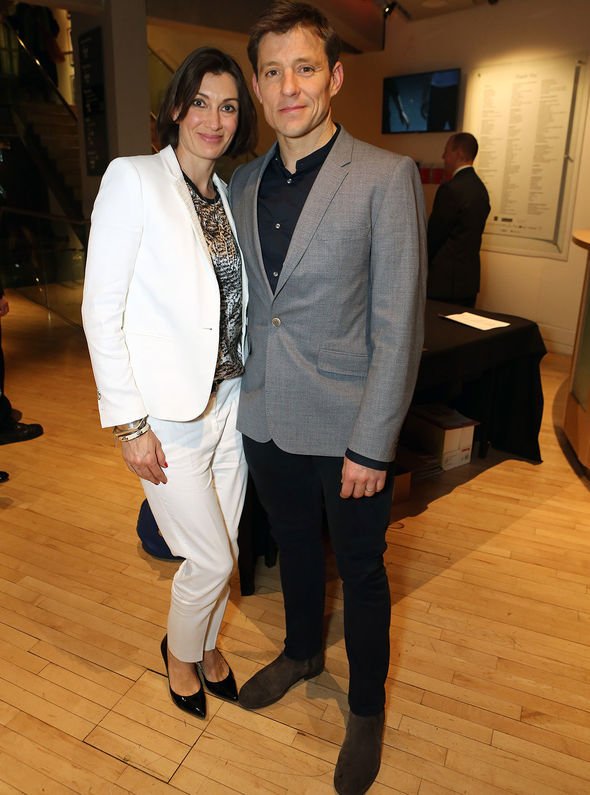 “It gets very hard, you can’t remember what day it is, you get lost amongst the time of the day.

“For us, as soon as you start losing that pattern, it felt like this wasn’t going to end. I certainly started struggling.”

The Tipping Point host continued: “We all had to sit down and talk about that and talk about how we were feeling and be really honest that we were relying on each other as well.”

In spite of the issues caused by the situation, Ben shared his happiness over having more of an opportunity to bond with his children. 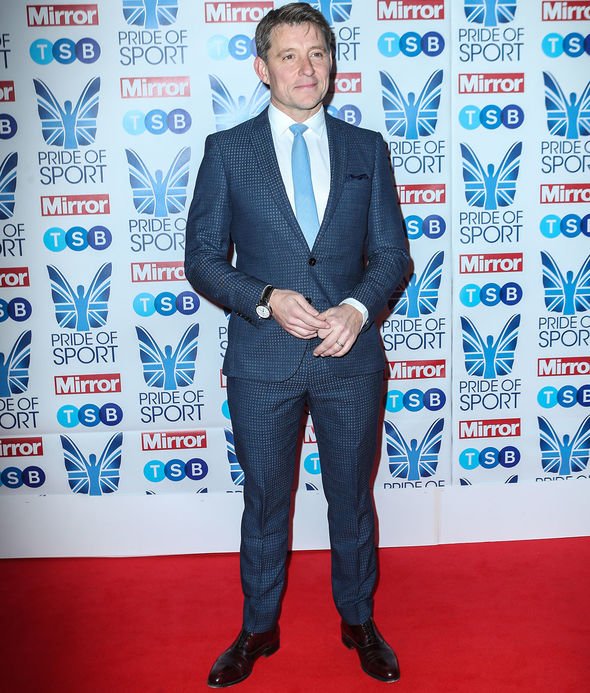 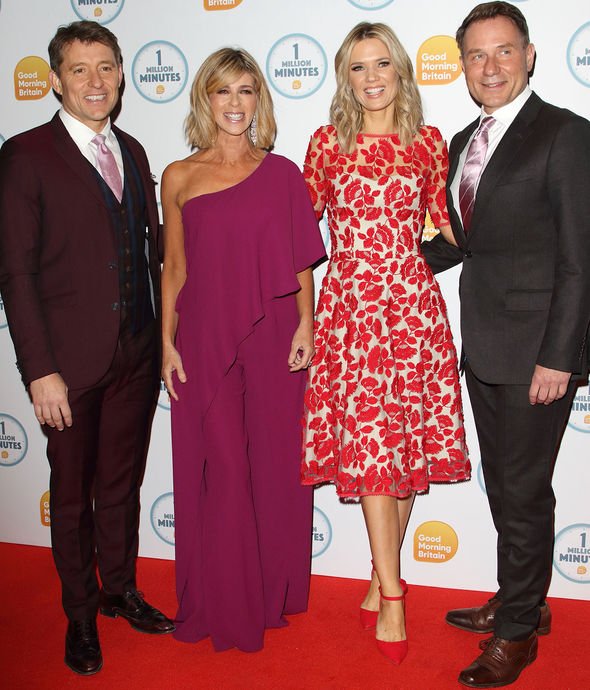 He gushed: “There’s a moment just before bed that’s brilliant – going up and saying goodnight and just having a chat.

“I know they talk to their mum more than they talk to me, which is brilliant – I know that they have that relationship.”

Ben said he has been going on runs with his youngest son Sam and playing Call of Duty with Jack.

He divulged: “Sam and I have been going on runs together – that’s been a fantastic way for the two of us to talk about how he’s feeling.

“Jack’s introduced me to Call of Duty. He gets the most amazing sense of satisfaction and hilarious enjoyment in watching me struggle.”

After reading out Kate’s statement about her spouse Derek Draper, he shared his support and revealed his own family news.

“We are sending all our love and thoughts to Kate, Darcey and Billy and of course Derek. We’re keeping our fingers crossed,” he said.

“And to all of you out there that are going through something like that.

“It is heartbreaking, I’ve got family members that are very ill at the moment as well, and people that I know and friends that have lost friends and family.

“It just doesn’t get any less painful.”