Standing up for her sibling. Ashley Benson’s sister, Shaylene Benson, defended the actress after she was spotted kissing G-Eazy following her split from Cara Delevingne.

“Morning thought: people can be so mean on social media it’s really disappointing,” the fitness instructor, 31, captioned an Instagram Story selfie on Friday, May 15. “Especially when they know nothing about you, the situation, or what you may be going through. My heart breaks for you sis. Ugh.” 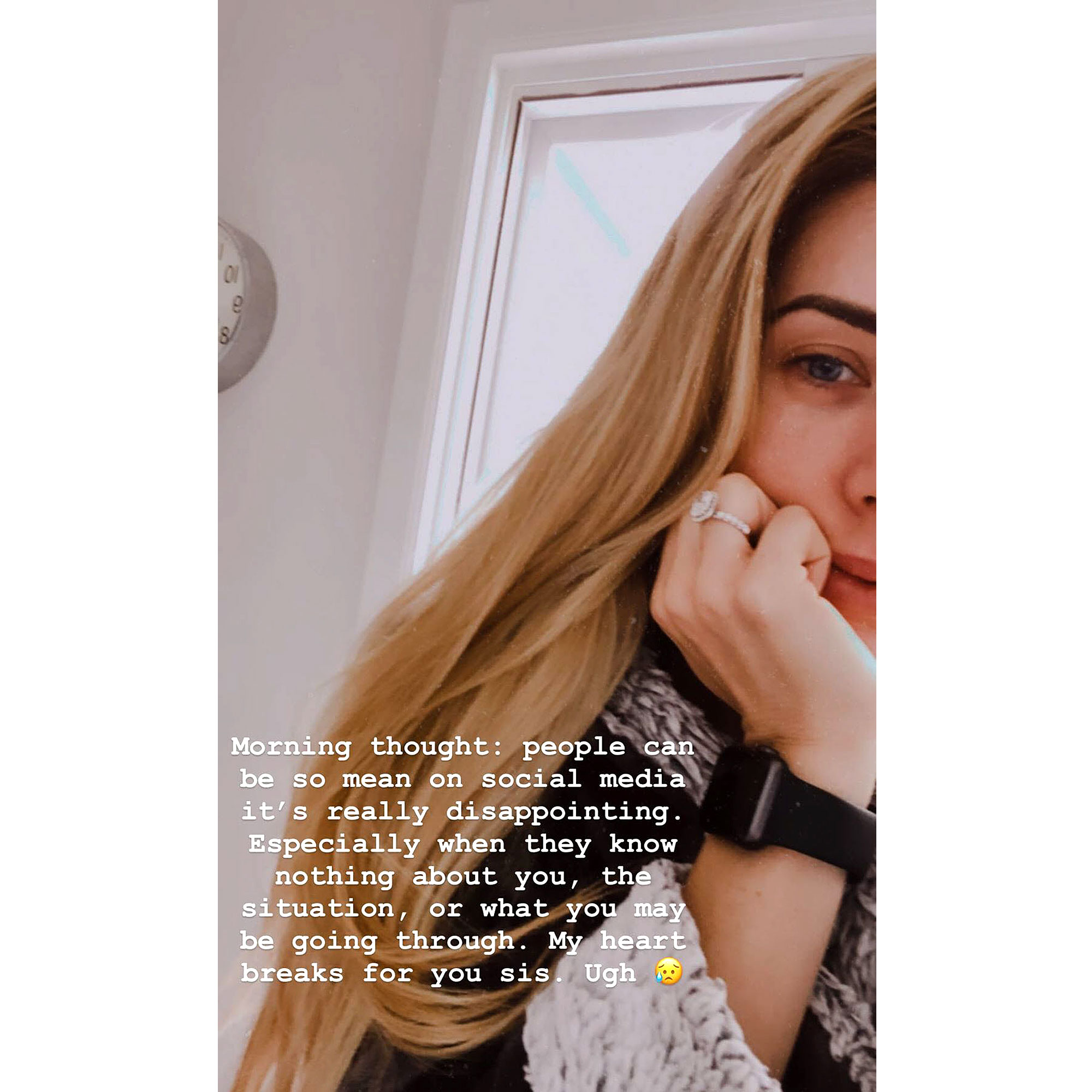 Shaylene later shared another Instagram Story post to “clarify” her earlier thoughts so they would not be “taken out of context.” In her lengthy follow-up, she elaborated on her sister’s love life.

“Sometimes relationships end and speaking from experience, it’s not necessarily your fault. Maybe it’s no ones [sic] fault!” she wrote. “Maybe it’s what the other person wanted and felt in their heart was the right thing to do for them. So at the end of the day, it was their choice not yours to end the relationship. I’m not a professional love doctor but maybe it’s good to allow yourself the opportunity to let go since it’s out of your control and move forward whatever that looks like for you…To heal.”

Shaylene then directly referenced how Ashley, 30, formed her connection with G-Eazy, also 30. “And it’s okay if you decide to heal through music and collaborate with other artists. And if a spark happens. It’s not a crime when you’re single,” she concluded. “I mean a lot of people meet through working together and if there is a connection, great! Do what you want. It’s no ones [sic] business.” 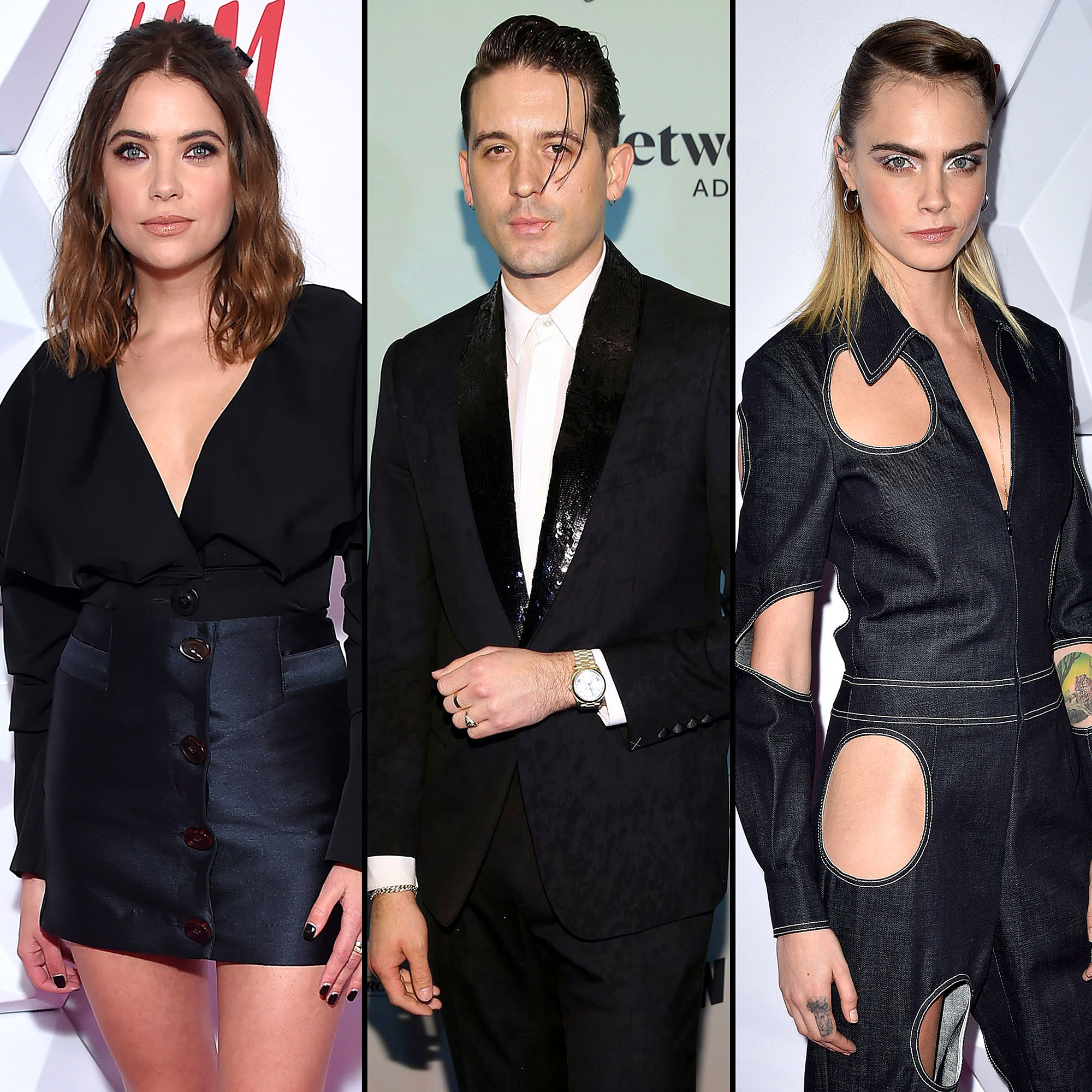 Us Weekly confirmed on May 6 that Delevingne, 27, and the Pretty Little Liars alum called it quits after nearly two years together. Days later, she was spotted with the rapper, whom she collaborated with on a cover of Radiohead’s “Creep” in April. In a video obtained by the Daily Mail, the Spring Breakers star and G-Eazy locked lips while out together in L.A. on Thursday, May 14. A source told Us the twosome “are hanging out and seeing each other, but it’s not serious.”

Ashley addressed her rumored new romance by “liking” an Instagram post on Wednesday, May 13. “Can’t Ashley have friends now? STOP SAYING ASHLEY CHEATED! OR EVEN CARA!” the post read. “They just need friends right now more than ever.”

Delevingne, for her part, asked fans to take it easy on her ex. “It’s more important now than ever to spread love, not hate,” the model noted via her Instagram Story on Thursday. “To everyone hating on @ashleybenson please stop. You don’t know the truth, only her and I do and that’s exactly how it should be.”