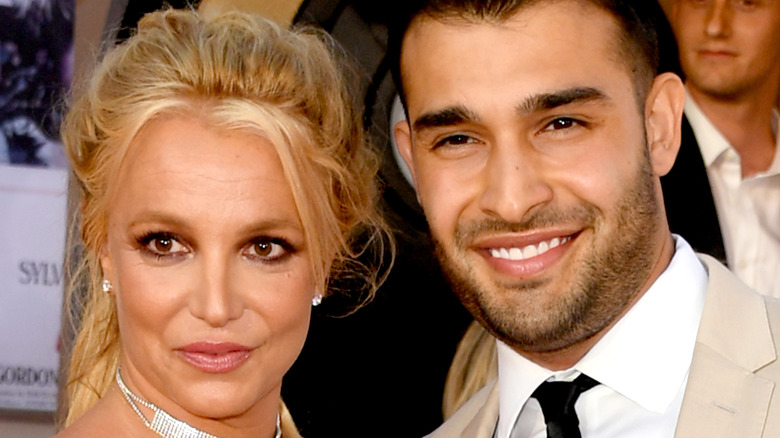 Britney Spears and Sam Asghari have been together for five years and are still going strong. The pair met on the set of her “Slumber Party” video, hit it off, and have been exclusive ever since, according to Harper’s Bazaar. However, they have never married nor have they had any children and Spears explained the reason why on June 23, 2021, when she testified in a hearing to have her conservatorship dissolved.

In 2008, Spears was placed under a conservatorship after a series of mental health issues. Due to the conservatorship, her father, Jamie Spears, and an attorney, have been in charge of all of her financial and personal decisions, including medical decisions and whether she can marry again, according to NPR. During Spears’ testimony, she pointed out that the personal control over her life is one reason she wants to be released from the conservatorship.

“I was told right now, in the conservatorship, I’m not able to get married or have a baby. I have an IUD [intrauterine device] inside of myself right now so I don’t get pregnant,” she testified. “I wanted to take the IUD out, so I can start trying to have a baby. But this so-called team won’t let me go to the doctor to take it out, because they don’t want me to have children, any more children” (via ET Online). 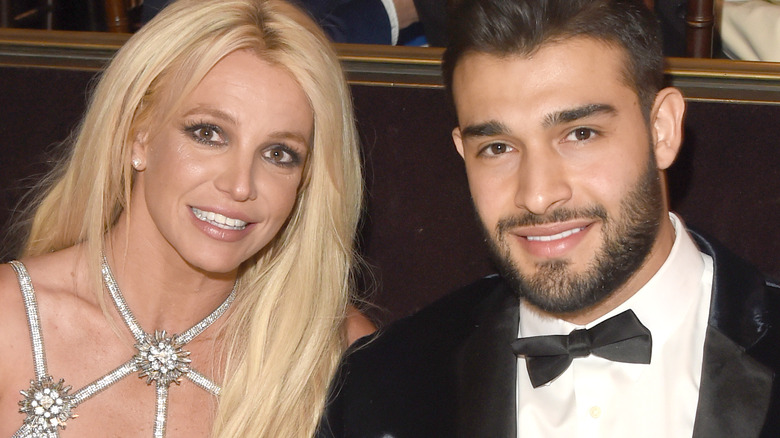 It turns out Sam Asghari is as committed to Britney Spears as she is to him and wants to settle down and make things more official.

“He’s ready for marriage and kids with Britney and is serious about the relationship. She wants to take that next step and have that full life with him,” a friend told People. “As a couple they’ve hidden how they’ve really felt even from people close to them because they were anxious and scared, but now it’s all out there.”

In fact, Asghari has been the support that Spears has needed over the last few years between her court battle and time in a mental health facility (via Variety).

“He is a great influence on Britney. He doesn’t drink or do drugs. He is very focused on being healthy and inspires Britney,” a source close to the Spears family told People.

If you or someone you know is struggling with mental health, please contact the Crisis Text Line by texting HOME to 741741, call the National Alliance on Mental Illness helpline at 1-800-950-NAMI (6264), or visit the National Institute of Mental Health website.