The Duggars are no strangers to the spotlight, and in recent years, the reality-famous family has suffered an extreme fall from grace. In particular, Josh Duggar, who recently received a guilty verdict in his child pornography case, has been slammed by critics and the media alike. While some members of the Duggar family have expressed support for Josh Duggar, there are other relatives who have been outspoken in their denouncement of him in the wake of his trial. One such critic is Amy Duggar, Josh Duggar’s cousin, who recently posted a tweet suggesting he is a sociopath.

Amy Duggar has been outspoken regarding Josh Duggar’s trial 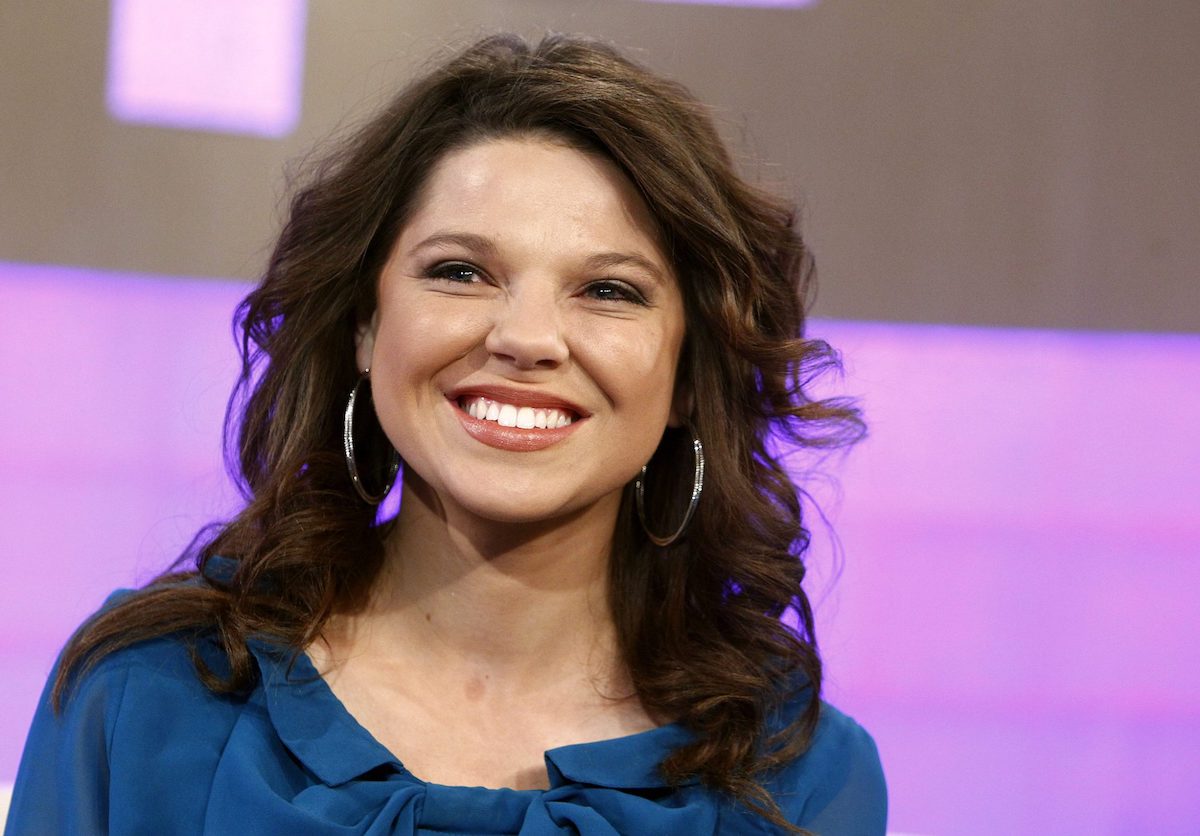 Amy Duggar might be a cousin to the Duggar siblings, but she’s not afraid to denounce members of the family whom she feels crossed the line. When Duggar went to trial in early December, 2021 Amy remained active on social media, calling out the way that he approached the legal reckoning. At one point during the trial, prior to the verdict being handed down, Duggar took to Twitter to post, “Stop & PRAY today that there is Justice for the CHILDREN.”

Finally, after Duggar received his guilty verdict, Amy took to Twitter once again, writing that, “justice has been served.” While Amy Duggar’s reported NDA prevented her from spilling too much tea on social media, it’s clear that she isn’t afraid of incurring the wrath of her Duggar cousins.

Amy Duggar recently tweeted about the traits of a sociopath, seemingly in reference to Josh

Josh Duggar might have received his guilty verdict but Amy Duggar isn’t slowing down. In a recent Twitter post, Duggar listed the traits of a sociopath, listing personality traits such as “lack of remorse, guilt or empathy” and “inability to form emotional attachments.”

While Duggar didn’t call out anyone in the Duggar family by name in the tweet, fans in the comments were quick to point out the possible connection.

One Twitter user replied to Duggar’s tweet, writing, “Sounds exactly like Josh Duggar to me and the apple doesn’t fall far from the tree! Jim Bob is just as bad!!” Another wrote, “This could be Jim Bob or Josh honestly.”

Others praised Duggar’s honesty and her willingness to call out problematic behavior — even when that behavior stems from her own family.

Amy Duggar’s bold attitude is nothing new. For years, fans have referred to her as the “rebel” member of the family. Still, Duggar herself doesn’t necessarily agree with the label.

In a 2016 interview with People magazine, she explained, “That isn’t necessarily what I want to be known as. What makes me a rebel?” She went on to say, “I love the Lord and I love my family. I’m just not born to live exactly the way they do.”

Duggar noted that she earned her rebellious reputation after her stint on the family’s reality show, but admitted that she’s vocal about disagreeing with the rest of the Duggar family when something comes up that she doesn’t agree with. Although she doesn’t get along well with certain relatives, such as Josh Duggar, she has good feelings for other cousins, including Jill and Jessa Duggar.

“They’re beautiful girls. They try to help as many people as they can and they’re really loving and believe what they’re doing is right,” Amy Duggar said in her interview with People.

Even though Duggar’s relationship with her cousins might be difficult, it’s clear that she is intent on remaining transparent with her fans and followers — and most importantly, herself.