‘AGT’ returned for season 16 with incredible acts that made laugh, cry, and cheer. But only one act walked away with Howie Mandel’s GoldenBuer,

America’s Got Talent is kicking off with some of its most memorable acts of season 16 right from the jump. During the season 16 premiere, members of the Northwell Nurse Choir from New York take the stage. They’re all frontline nurses who worked during the COVID-19 pandemic.

They admit the pandemic was “crushing for all of us,” but they know that “as long as we stand together we can literally do anything.” The choir performs a powerful rendition of “Stand By Me.” The judges give them a standing ovation. 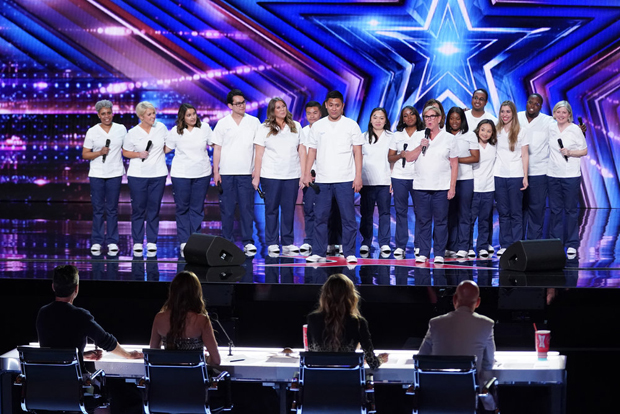 Throughout the rest of the show, many acts stand out. Peter Rosalita wows the judges with his performance of “All By Myself.” He’s just 10 years old! Howie predicts Peter will “go far” in the competition. Simon Cowell raves over Peter’s “incredible audition” and says it gave him “goosebumps.” 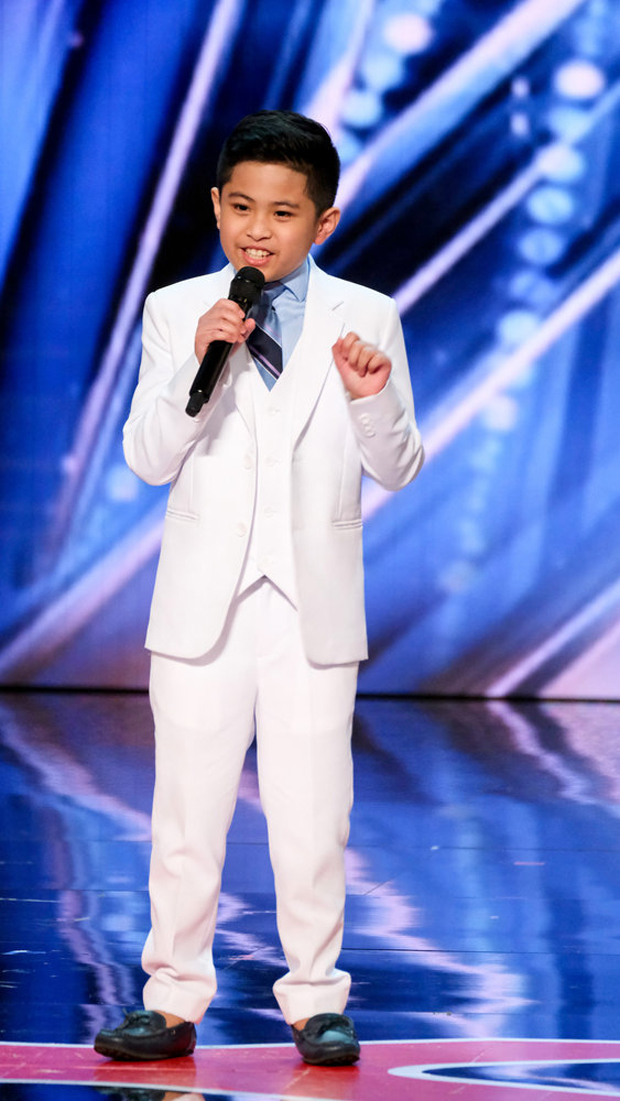 Aidan Bryant has only been an aerialist for 2 years, but you wouldn’t be able to tell it from his performance. The 16-year-old stuns with his routine on the AGT stage. He’s completely self-taught and learned everything from YouTube. Simon says Aidan’s act was a “ridiculously good audition” and exactly what they’re looking for on AGT.

Gerald Kelly is a comedian from Atlanta who has been doing stand-up for 30 years. His 7-year-old son Hunter Kelly is now his competition. Gerald goes first and brings the laughs on stage. Howie says Gerald had “really good timing” but “didn’t love the material as much as I love you.” However, Gerald gets a “yes” from all 4 judges.

Hunter takes the stage next, and he’s got a lot of confidence. He says he’s “way better” than his dad! Hunter takes after his father in the laughs department, and he’s moving forward in the competition as well. 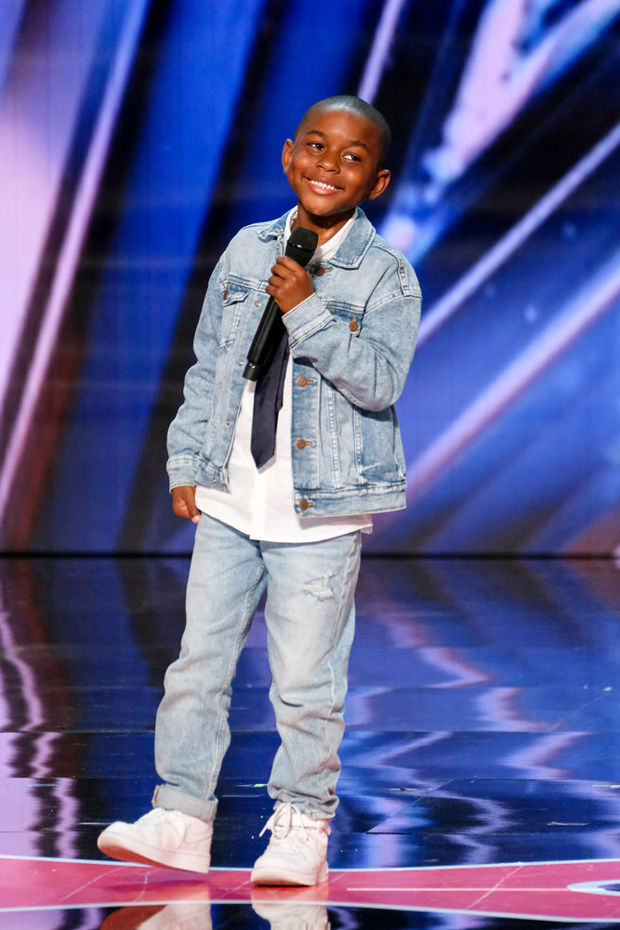 Another memorable act of the season 16 premiere is 1achord. The three singers met a month and a half ago by chance at UNC Greensboro. They sing a beautiful rendition of Coldplay’s “Fix You.” Simon admits that he felt like he was “walking into heaven” for a moment, and the audition was “pretty much perfect.” Needless to say, 1achord is moving on to the next round!