OLIVIA Munn has revealed she is battling fibromyalgia – after years of "unexplained" symptoms.

The X-Men star, 40, says she was diagnosed with the incurable pain disorder two years ago. 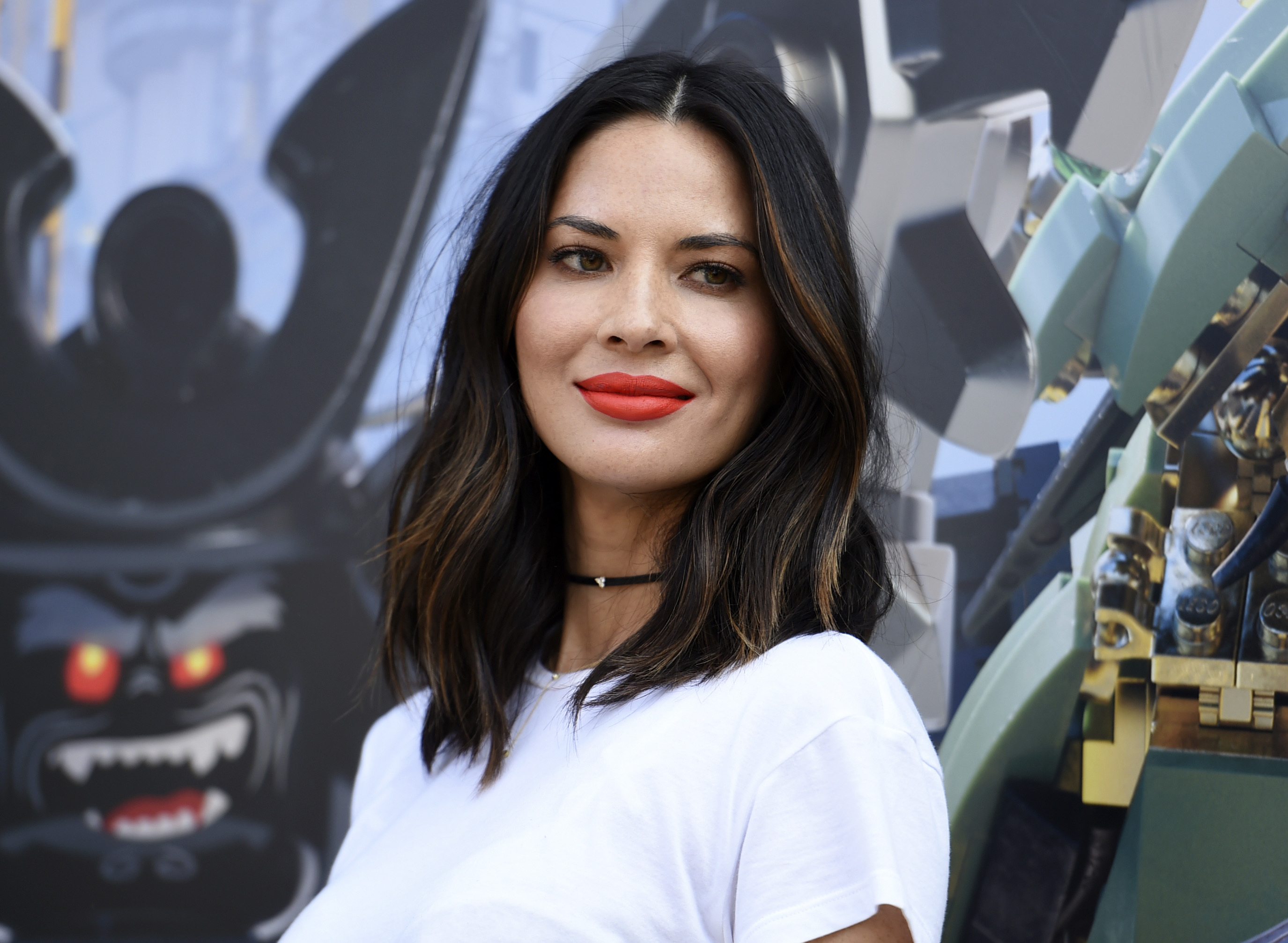 It can also lead to fatigue, muscle stiffness, headaches and memory problems, as well as irritable bowel syndrome – often triggered by stress.

Opening up for the first time about her condition, she told PEOPLE: "I wasn't really sure what was going on with me.

"I was going through a lot of different ailments for years and not knowing what was happening."

When was she diagnosed?

The American actress says she was finally diagnosed with the condition – which Lady Gaga has also revealed she suffers from – two years ago.

She spent years experiencing various symptoms before getting the help of a team of doctors at UCLA in California.

They told her she would have to cut out gluten, dairy and sugar from her diet or risk getting sicker.

The diagnosis came a day before she was due to travel to Italy to film for a month, which left her gutted she wouldn't be able to enjoy the foods there.

But she said she realised she had to listen the doctor's orders so she could start trying to get better.

How is Munn treating her fibromyalgia? 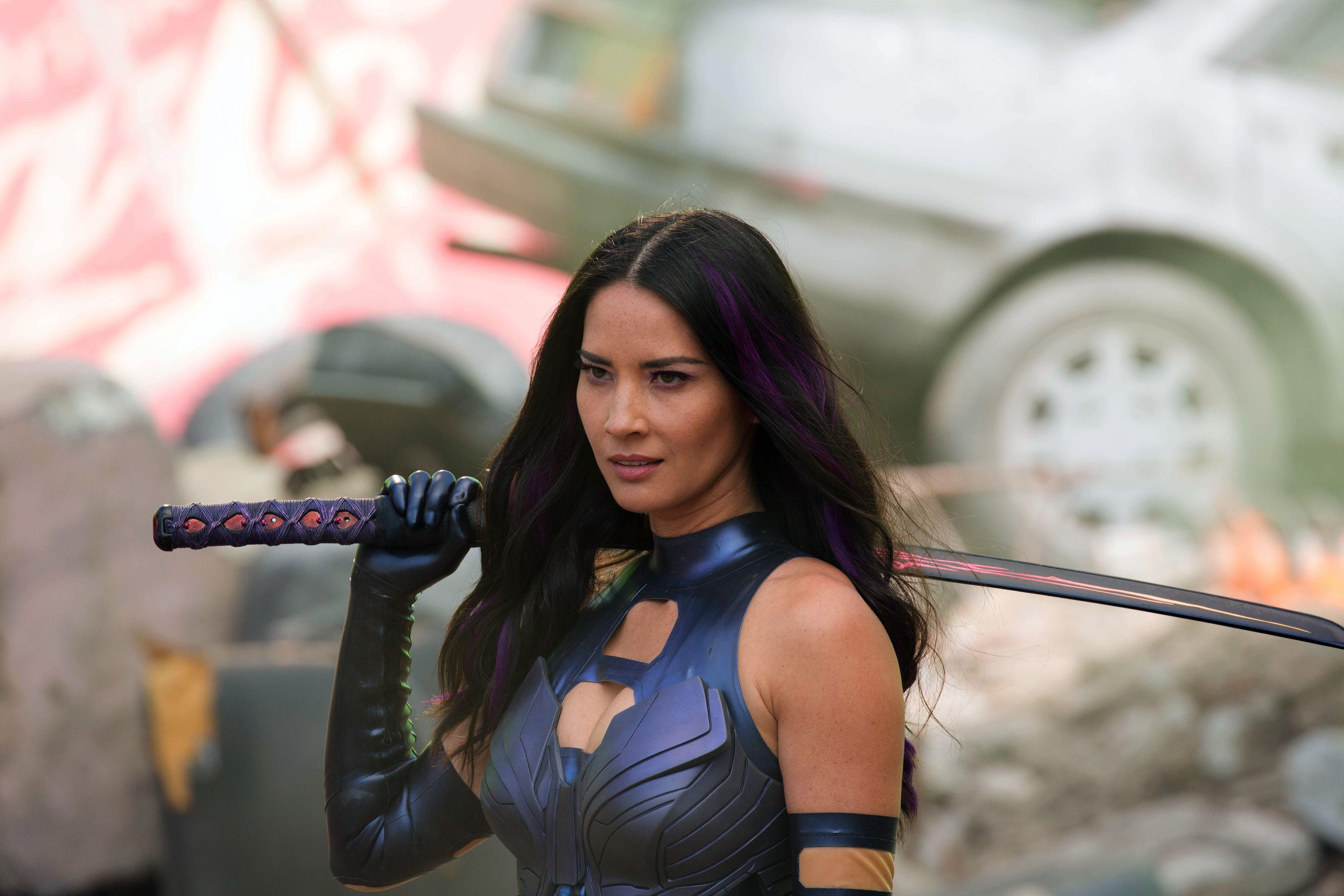 Munn said she started to follow their advice – to appreciate her food, because because fibromyalgia is linked to happiness and stress.

She said it's not just about eating healthily, but about finding the ones that you can enjoy.

The rationale being that if you are unhappy and eating things you don't like, that creates other things in your body that are not good for you, she says.

Munn believes it is about finding what you love to ear and drink that will make the difference.

She says she now has her condition under control and is focusing on maintaining a happy diet free of the foods that affect her disorder.

The Magic Mike actress also takes regular medication to manage her stress and drinks three litres of water a day.

Munn said: "It's under control as long as I continue to work out and as long as I eat healthy and stick to the restrictions and meditate.

"Those are the really important things."

What are the symptoms of fibromyalgia?

Also known as fibromyalgia syndrome (FMS), it is a long-term condition which causes pain all over the body.

The NHS says that as well as widespread pain, people with fibromyalgia may also have:

The exact cause of fibromyalgia is unknown, but researchers believe it may be related to chemicals in the brain and could be affected by genes inherited from your parents.

Often, the condition is triggered by a stressful physical or emotional event, like the death of a loved one, the breakdown of a relationship or an operation or physical injury.

Although anyone can develop fibromyalgia, it affects around seven times more women than it does men.

There is no cure for fibromyalgia, although the symptoms can be controlled to make it easier to live with.

Exercise has been found to help ease many painful symptoms, while others find relaxation techniques can help keep the condition under control.

Treatment could include a combination of lifestyle changes, painkilling medication and counselling or another form of therapy, like Cognitive Behavioural Therapy.