After bowing in Paris three years ago, “Trees,” an exhibition by Fondation Cartier, is making Shanghai its home for the next three months.

Open to the public July 9 to October 10 at the Power Station of Art, the display explores the living organisms that make up 99 percent of earth’s biomass via 200 works from more than two dozen international figures. Among them, three Chinese artists–Huang Yongping, Zhang Enli, and Hu Liu–with the latter two new additions for the Chinese stop.

Broadly divided across three narrative threads – scientific knowledge, aesthetic meditation, and the tragedy of deforestation and fires – Cartier said, “‘Trees’ draws together the thinking of artists and scientists and thinkers, extending the exploration of ecological issues that have driven the Fondation Cartier’s programming for many years.” 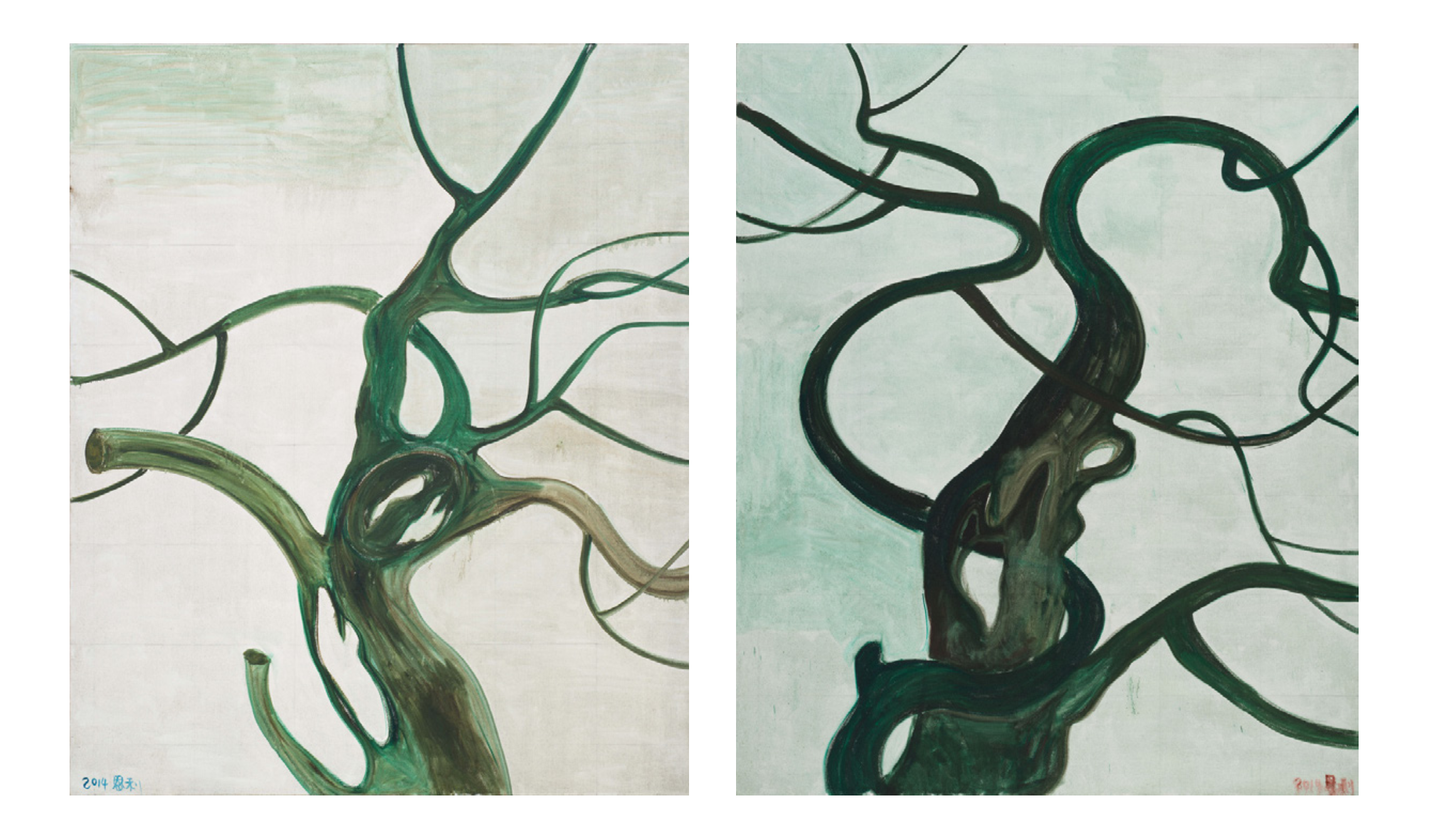 It added: “‘Trees’ seeks to ensure the restitution of their pivotal role in the concert of living beings, which in the west has been taken from them by anthropocentrism and zoocentrism. The exhibition invites us to consider trees–the source of our atmosphere–as true partners in our shared world.”

Running alongside is a series of public panels on the topics of architecture, plant intelligence, biodiversity in China, musical performances and children’s workshops. Those not in Shanghai can still enjoy some of the programming: Six of the artists – Francis Halle, Luiz Zerbini, Afonso Tostes, Fabrice Hyber, Zhang Enli, and Hu Liu – have recorded video portraits to be published on Cartier’s Bilibili account.