GORDON Ramsay's daughter Holly is set to join the cast of Love Island after TV bosses managed to sign her.

The 21-year-old student, who will jet off to join other singletons, normally enjoys luxury holidays and red carpet events as the TV chef's plus one. 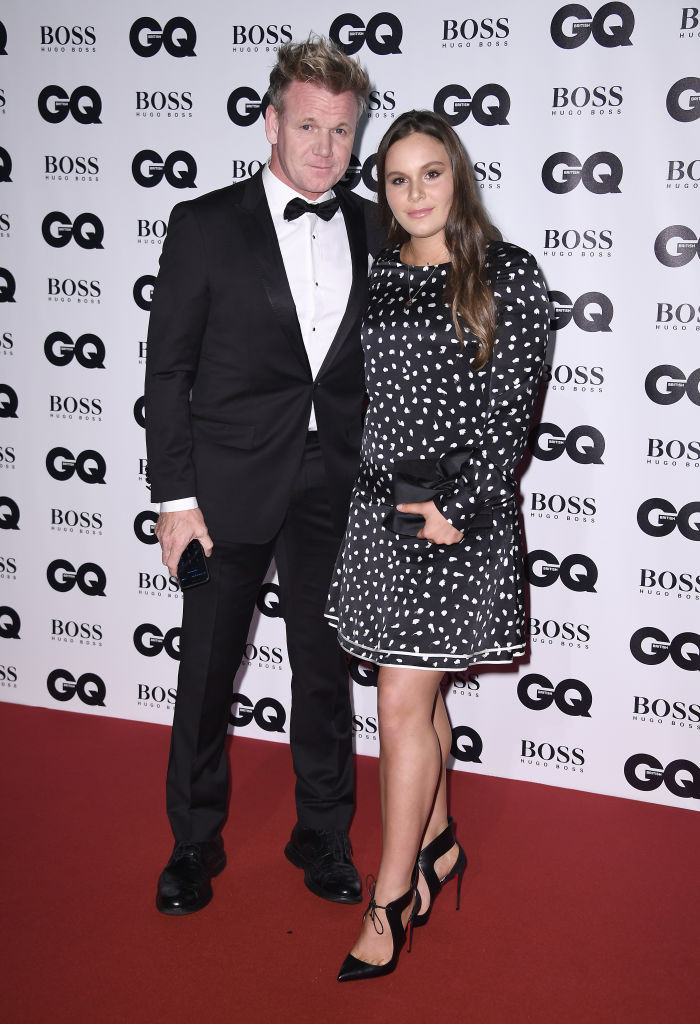 Her dad may be worth an estimated £177 million, but Holly Anna is determined to pave her own career.

She's one of Gordon's five kids with wife Tana, she has an older sister Megan, 22, twin brother Jack and younger siblings Tilly, 18, and Oscar, who's just turned one. 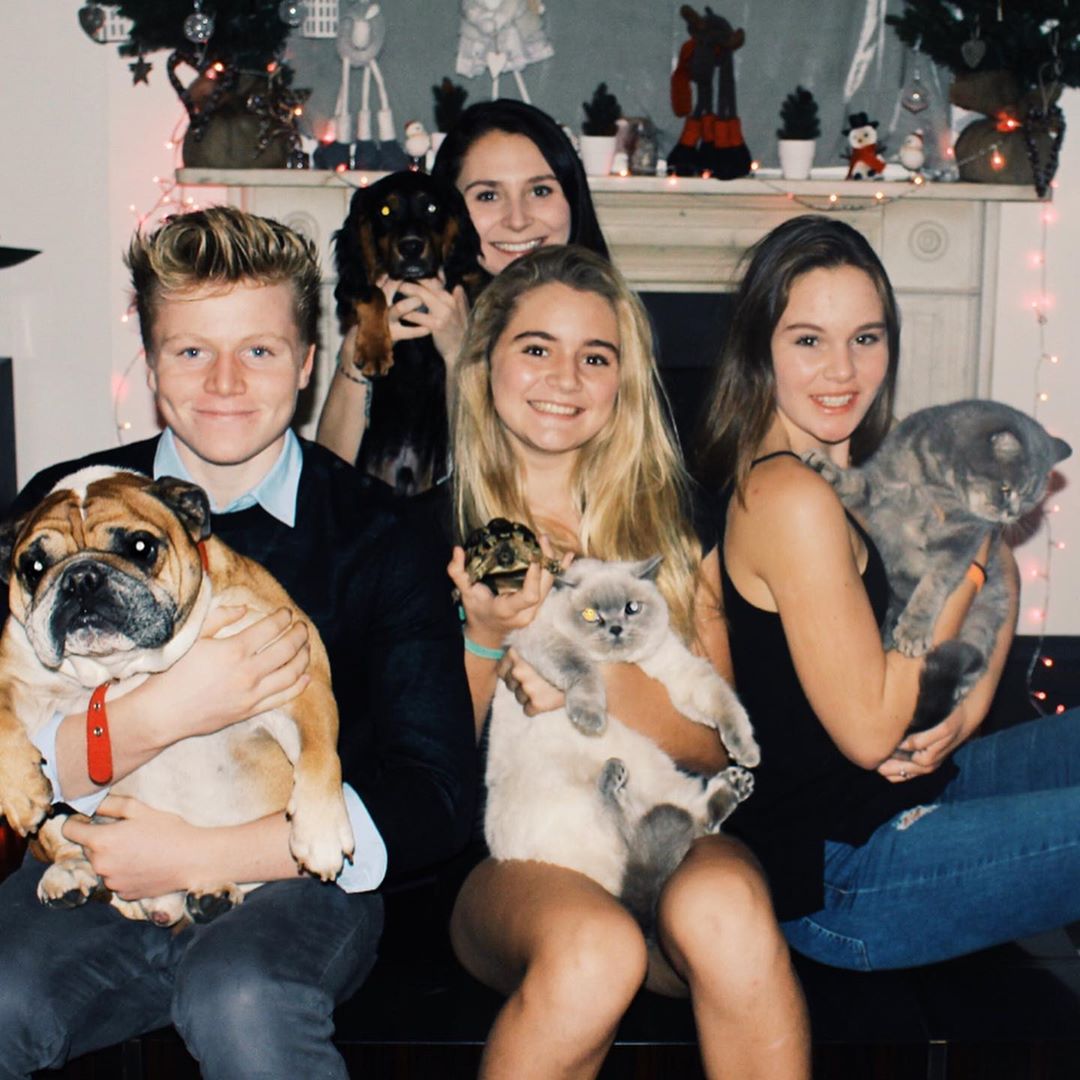 Working as a model and influencer, Holly is signed to EST Models and has 238,000 followers on Instagram.

She also studies fashion design at London's Ravensbourne University, "with a dream of getting her work on the runway" one day. 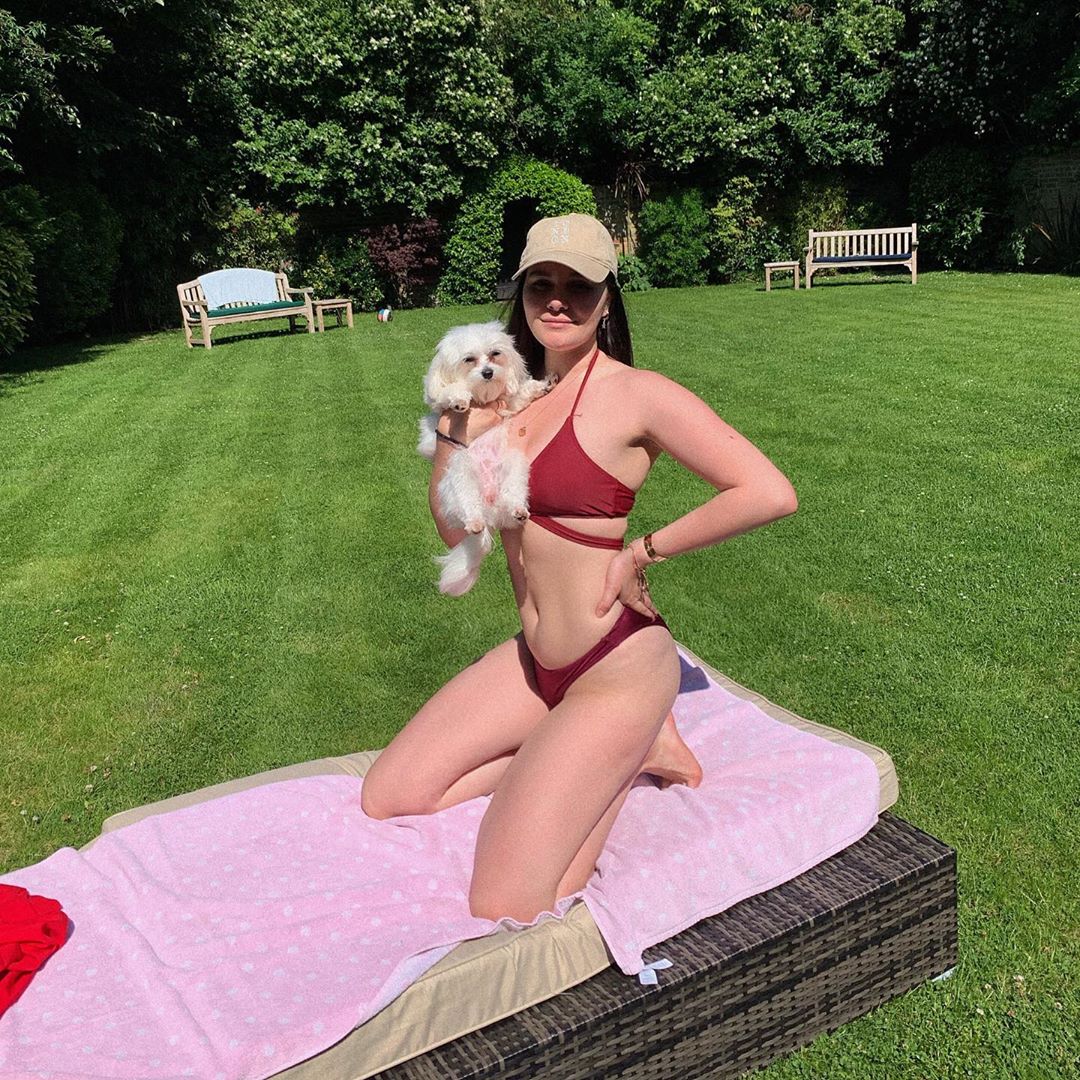 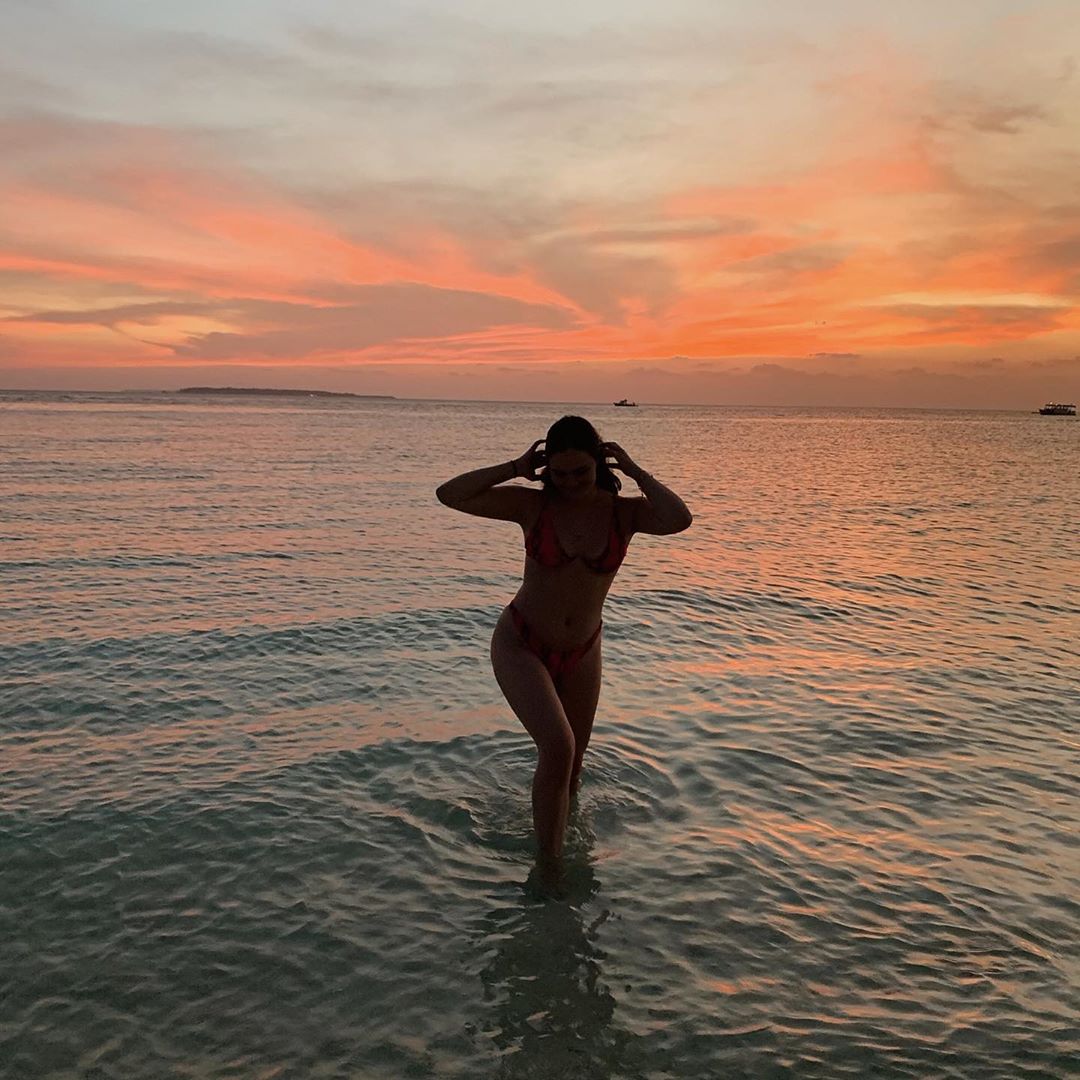 With all but essential flights grounded until further notice, we're sure jet setter Holly is getting itchy feet.

She normally splits her time between LA and London, showing she's just as comfortable on a Malibu beach as a rooftop bar in the capital.

She's also a regular at Oxfordshire pile Soho Farmhouse – where Meghan Markle spent her hen do.

While she's boasted about luxury holidays to the Maldives, where she spent her most recent birthday, skiing, and city trips to Paris and New York in recent years.

But Gordon insists his kids are not spoilt. He makes them sit in Economy while he and Tana live the high life in First Class. 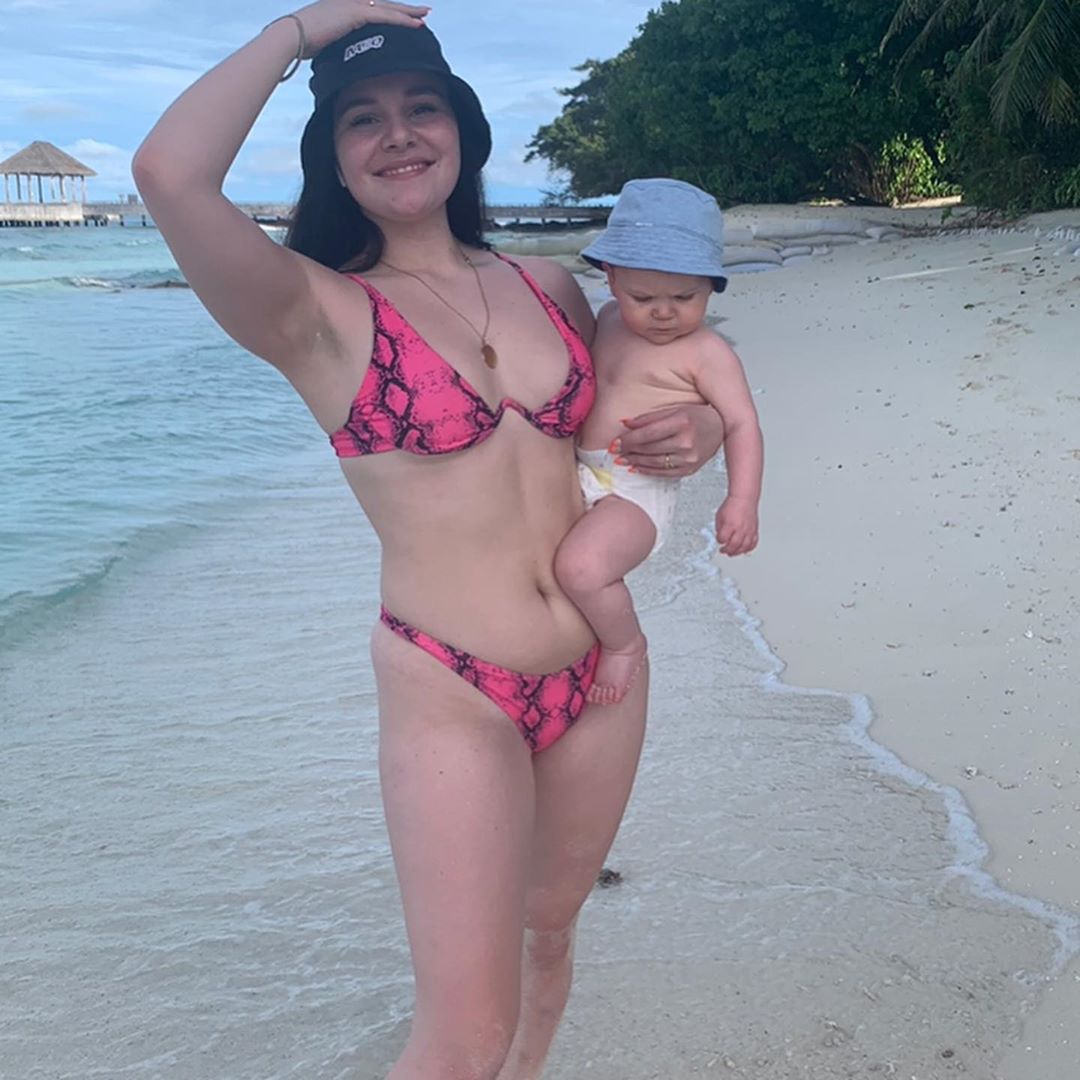 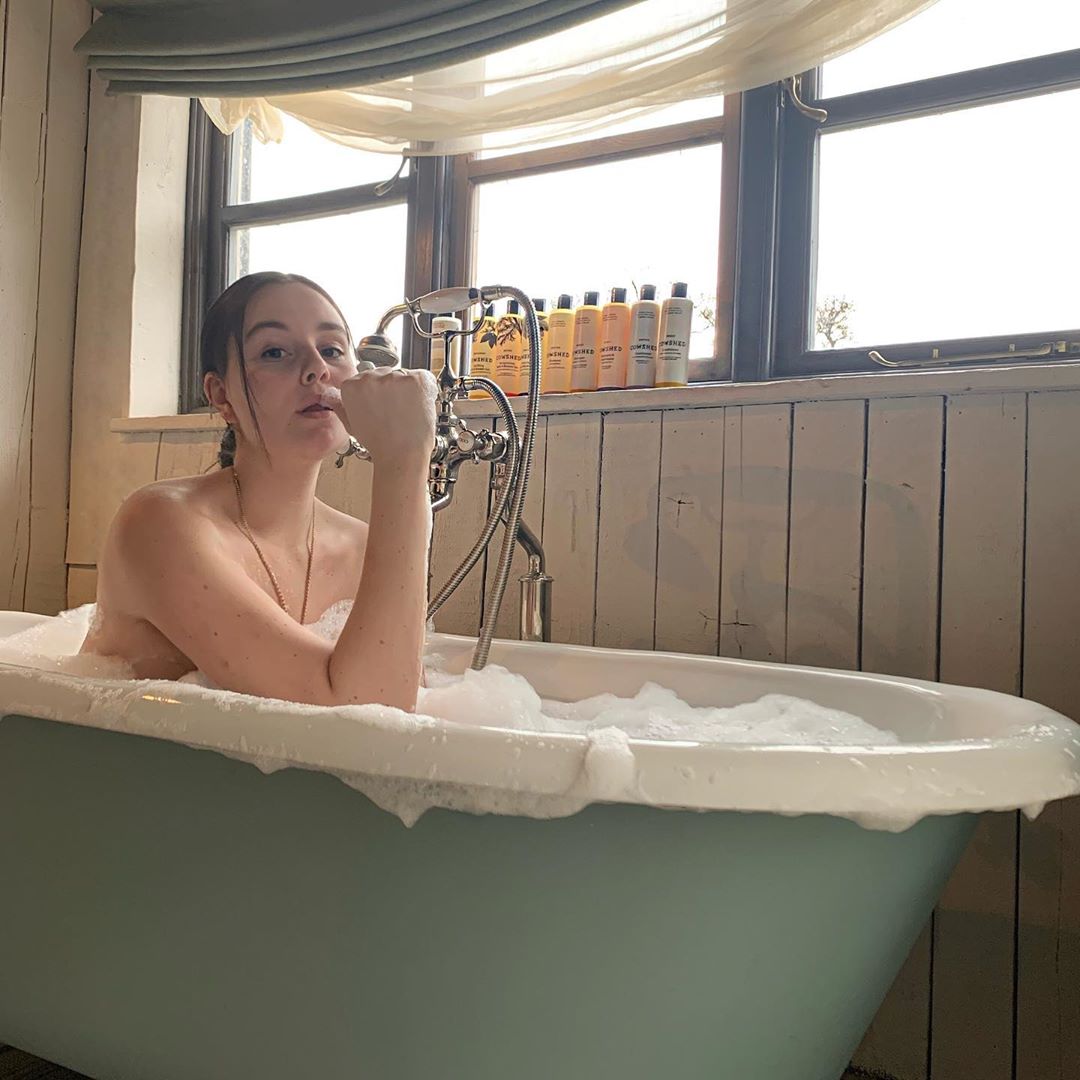 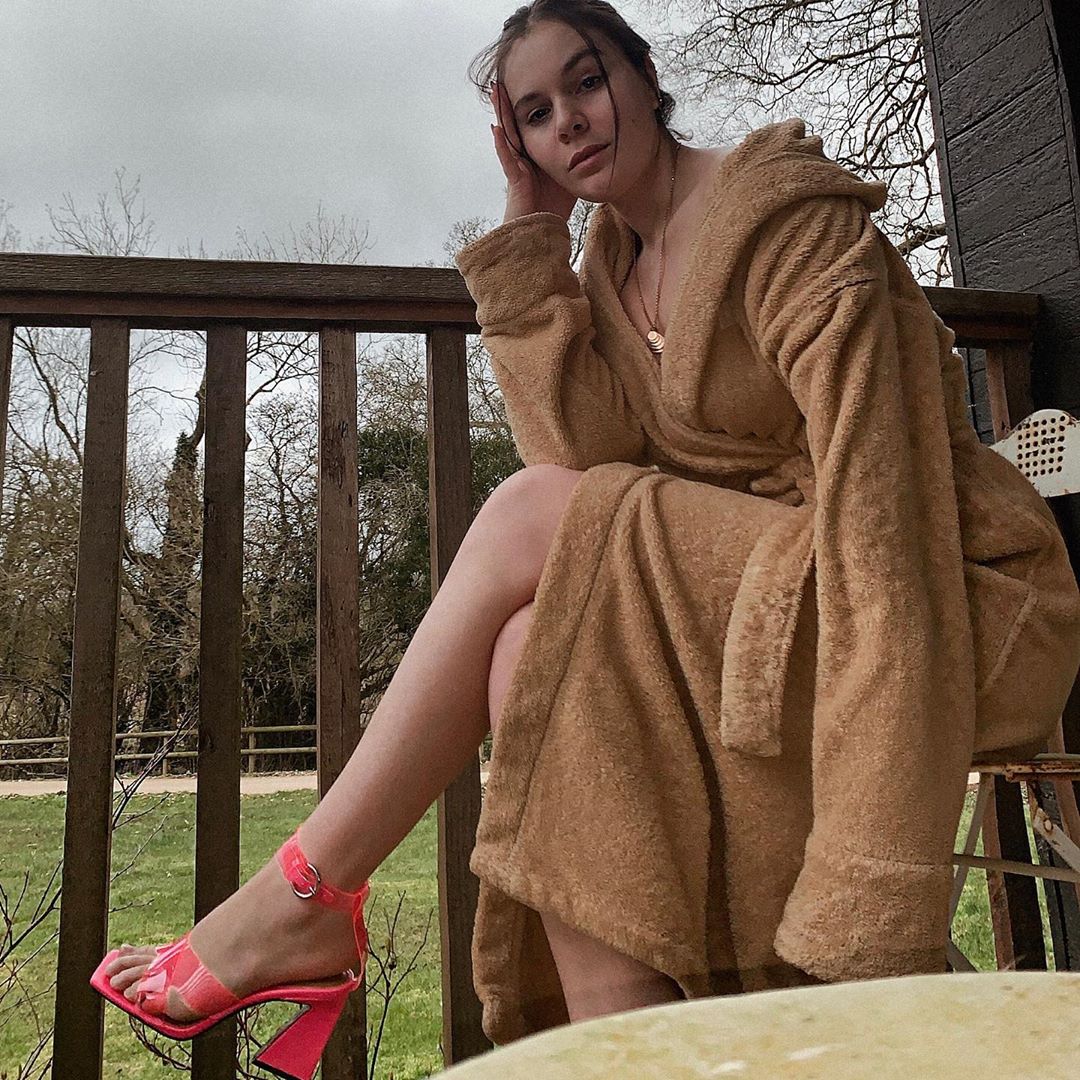 “They don’t sit with us in first class. They haven’t worked anywhere near hard enough to afford that… We’re really strict on that,” he told the Telegraph in 2017.

“I turn left with Tana and they turn right and I say to the chief stewardess, ‘Make sure those little f***ers don’t come anywhere near us, I want to sleep on this plane’.

“I worked my f***ing arse off to sit that close to the pilot and you appreciate it more when you’ve grafted for it.” 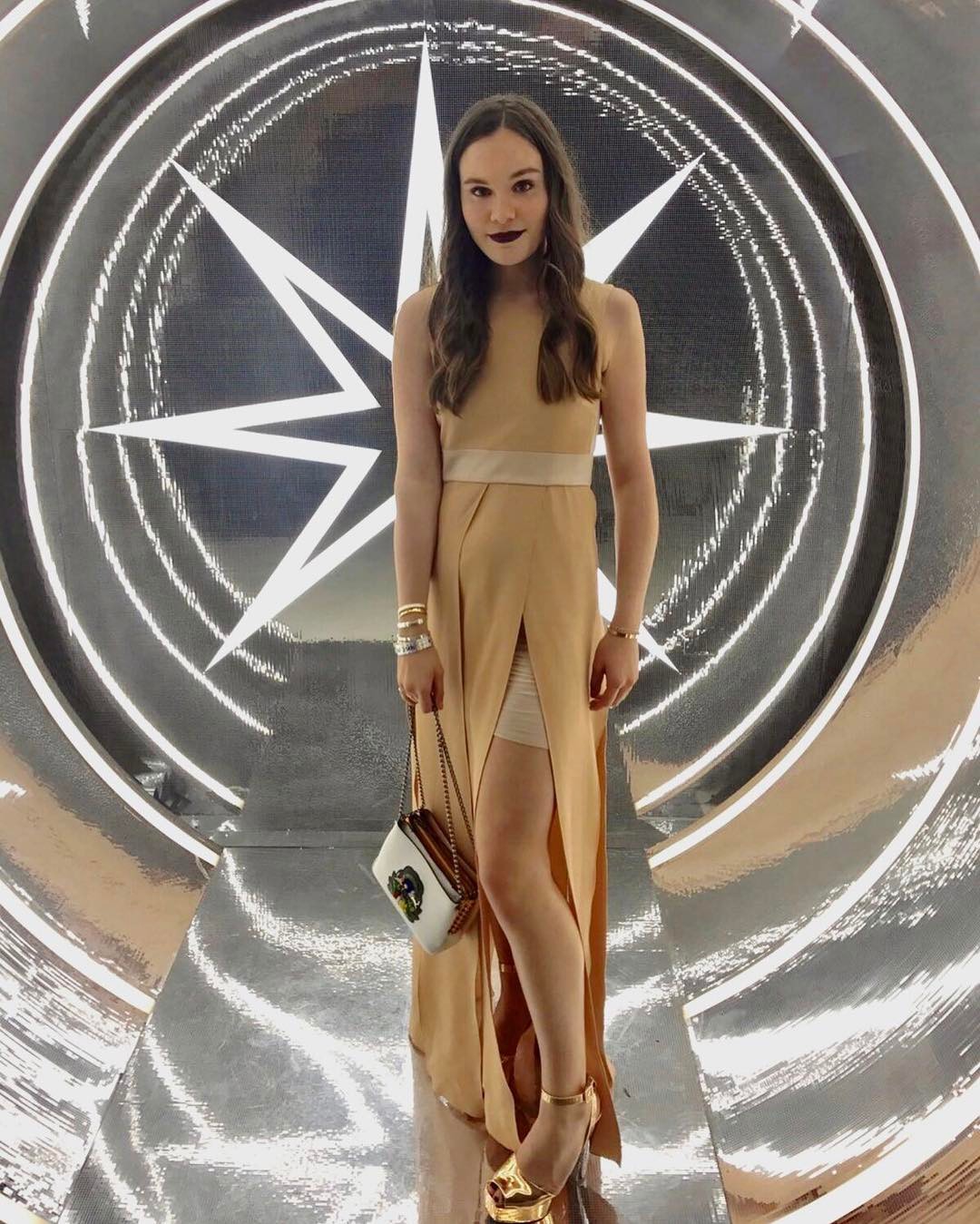 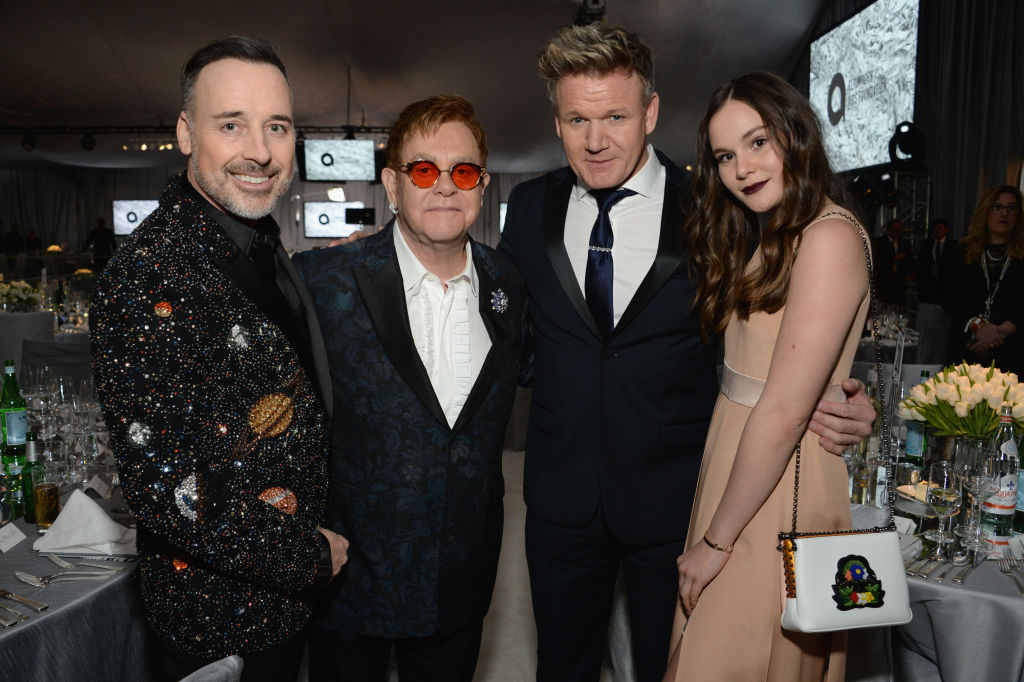 Holly is no stranger to a red carpet event – with her EST profile raving she "has been in the limelight since she was a young girl with famous chef father".

When she's not mingling with celebs, Holly enjoys working out in her home gym, glam nights out at London bars – and dining at her dad's swanky restaurants of course. 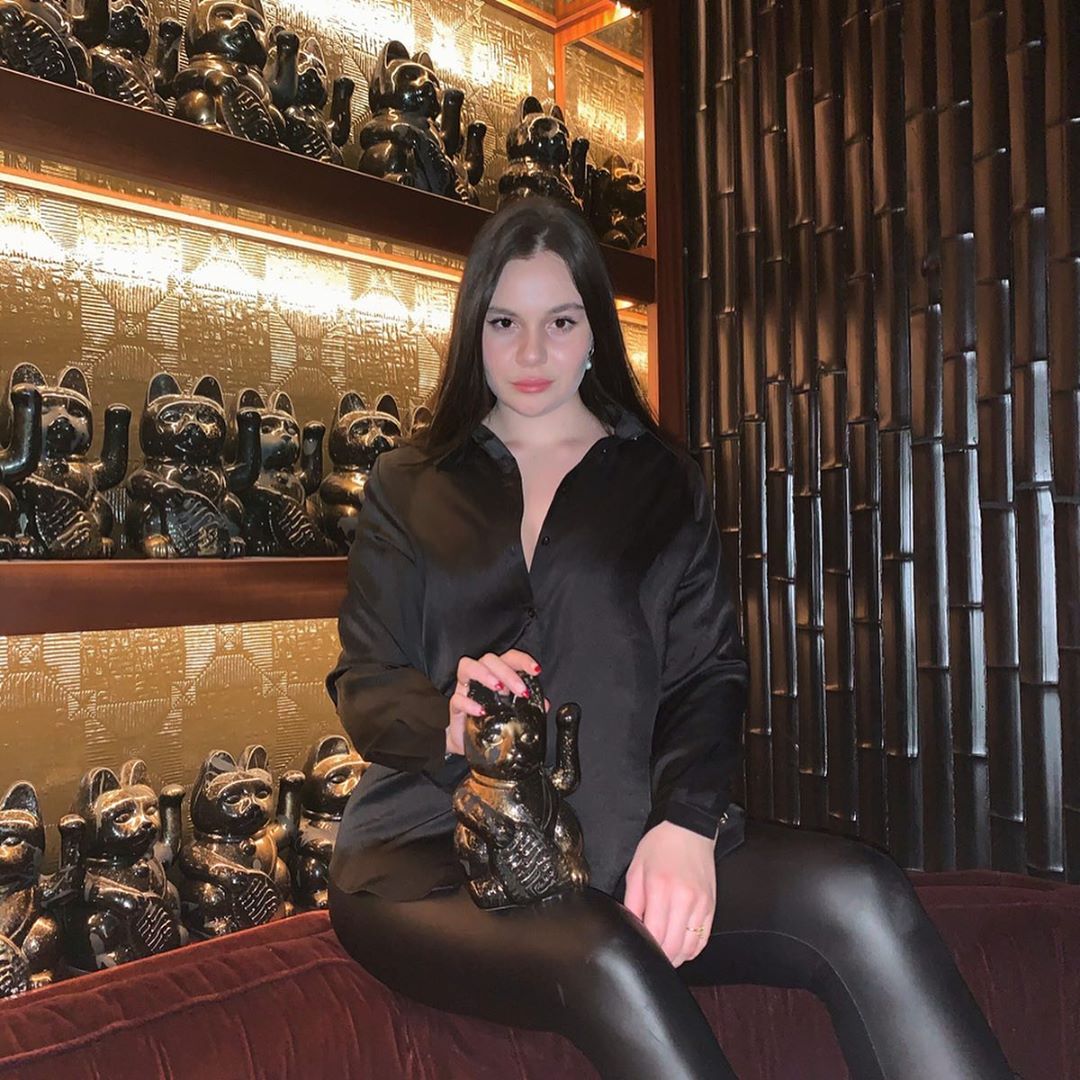 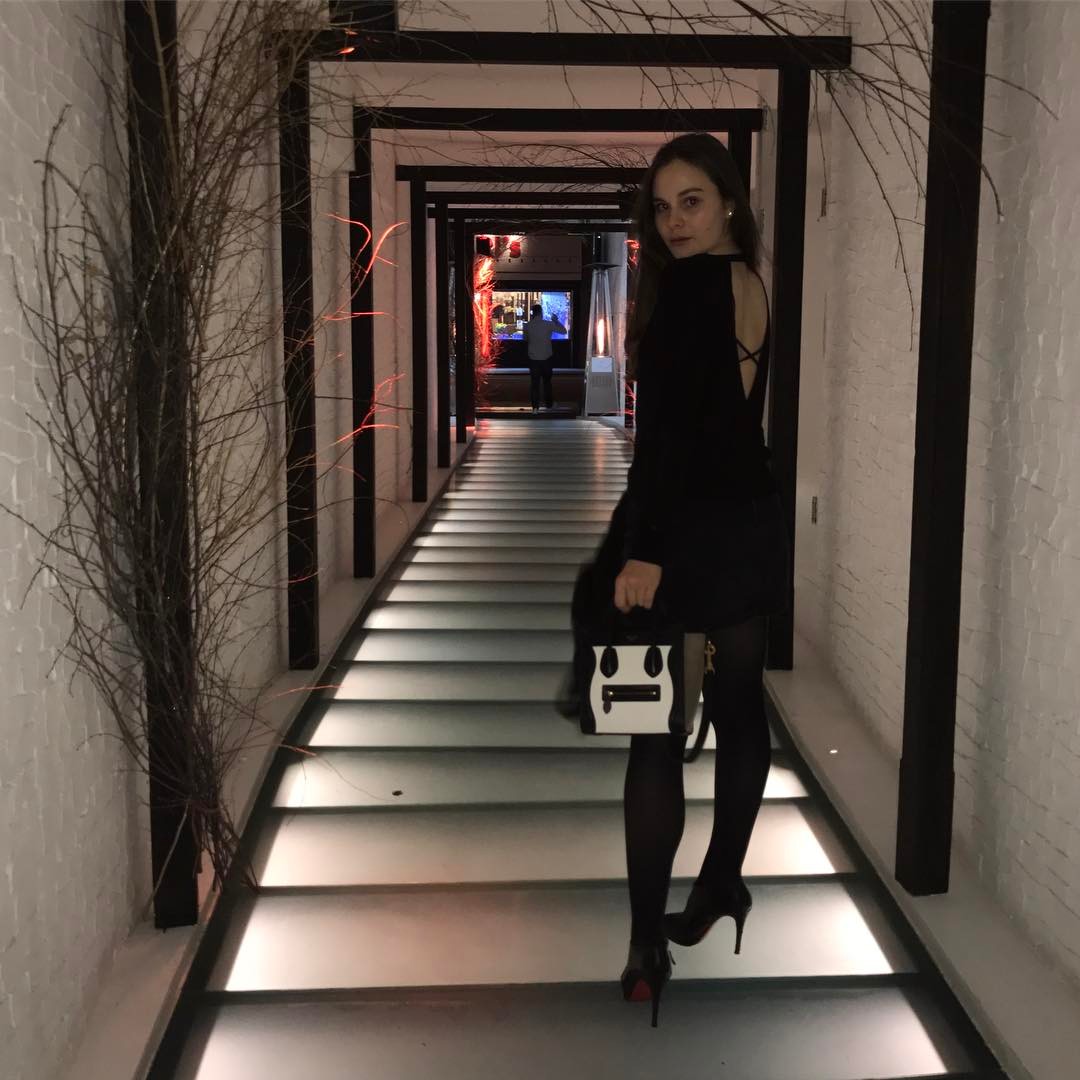 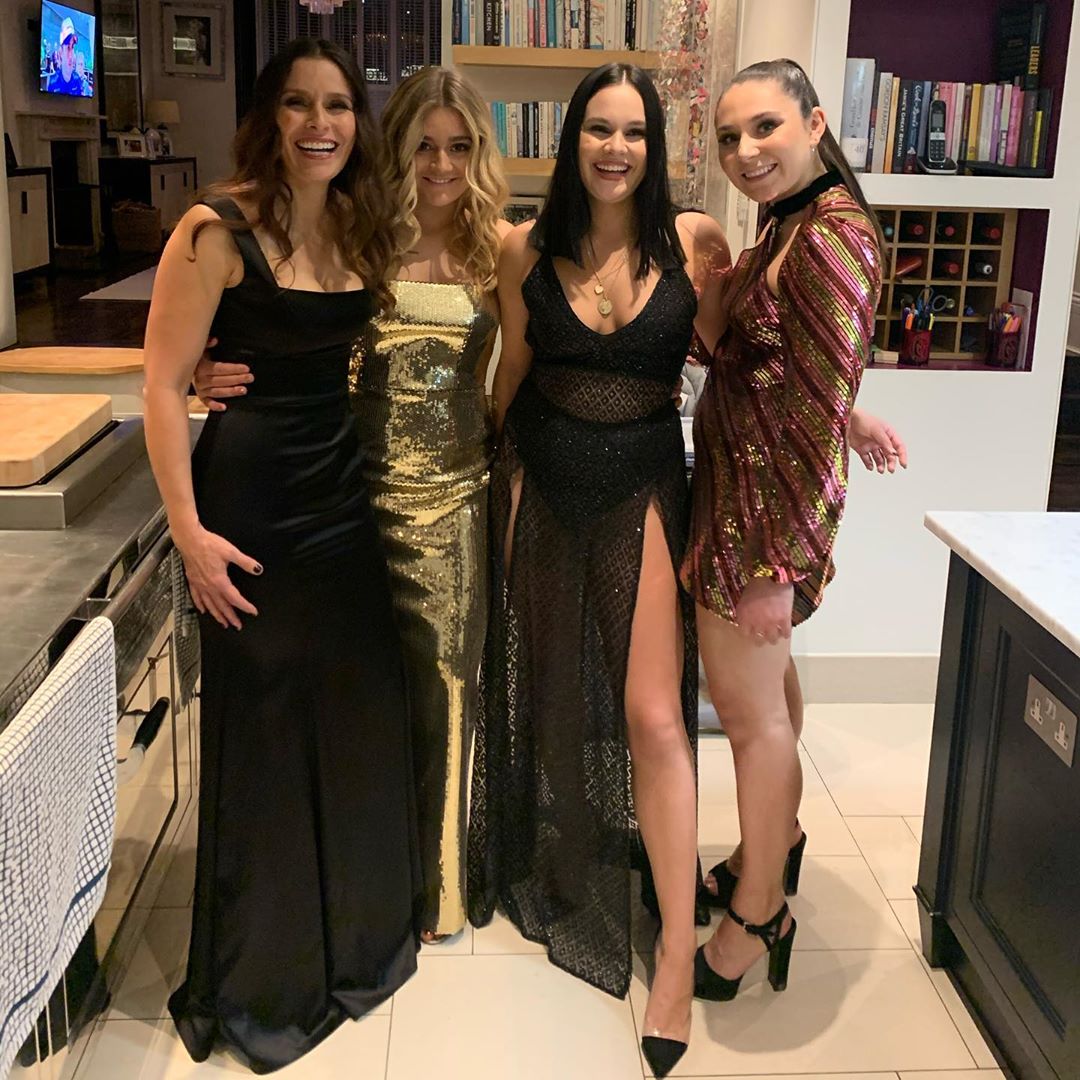 When it comes to famous faces, Holly can count on the Beckhams, who she knows through her dad's friendship with David. She's especially close to Brooklyn, 21.

She's also pals with Gino D'Acampo's son Luciano, who recently went on a date with her sister Tilly.

The Ramsay family were also guests at Alexander Dundas' 18th birthday bash, the son of Lord and Lady Dundas. 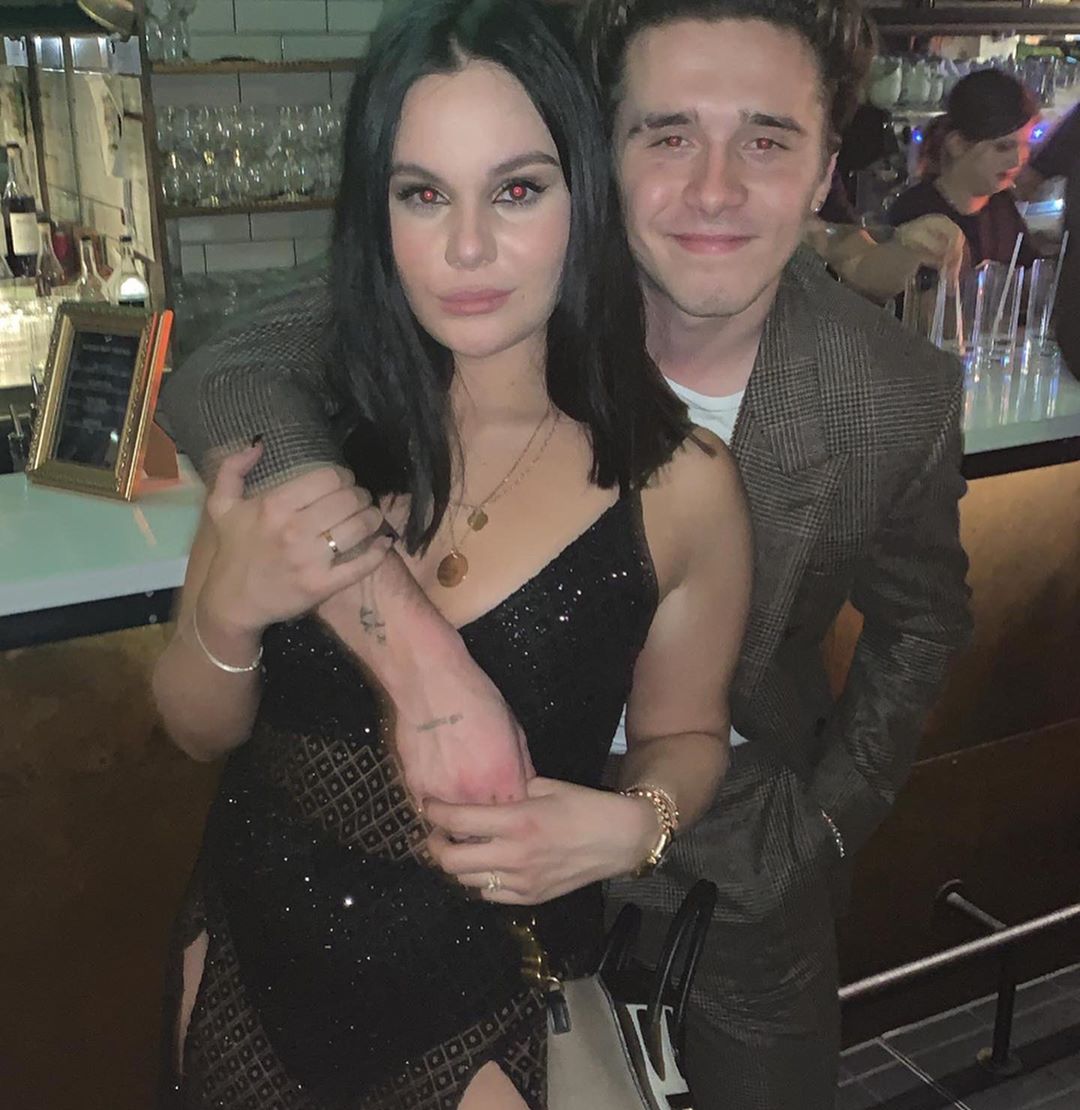 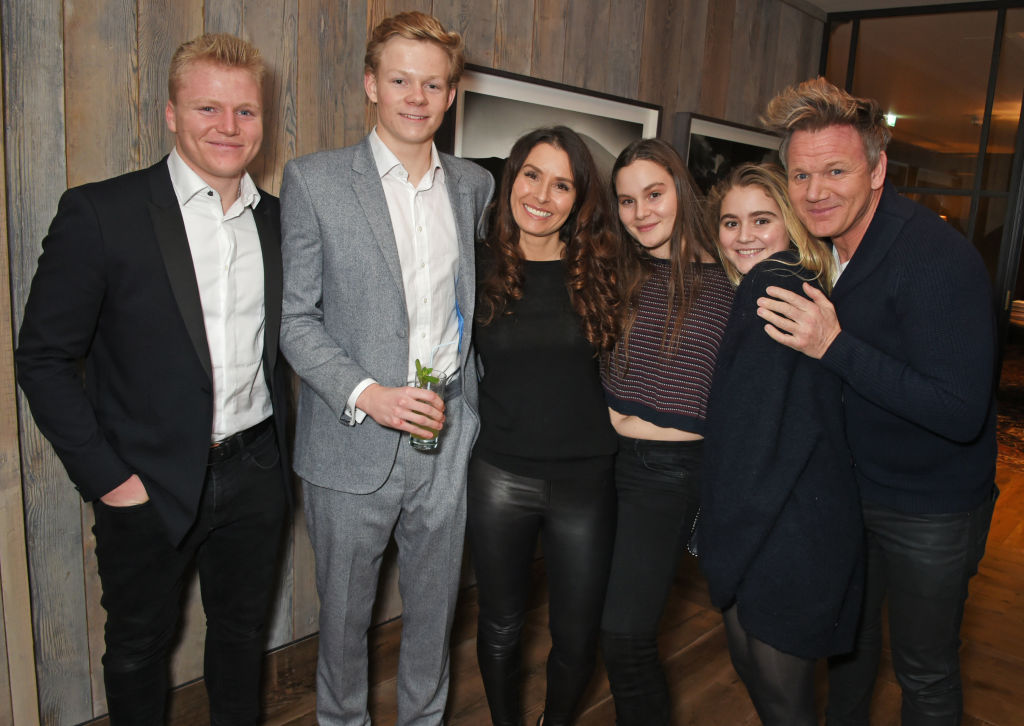 And she looked very comfortable as she posed with David Furnish and Elton John at their Oscars event in 2017.

We previously revealed how the Geordie Shore girls have slimmed down in lockdown by ditching takeaways and using Prosecco weights.