CHANGING the Pill you're on could negatively affect your sex life, experts have warned.

They said women are likely to find their partner "less attractive", if they stop or switch to a different form of the contraceptive. 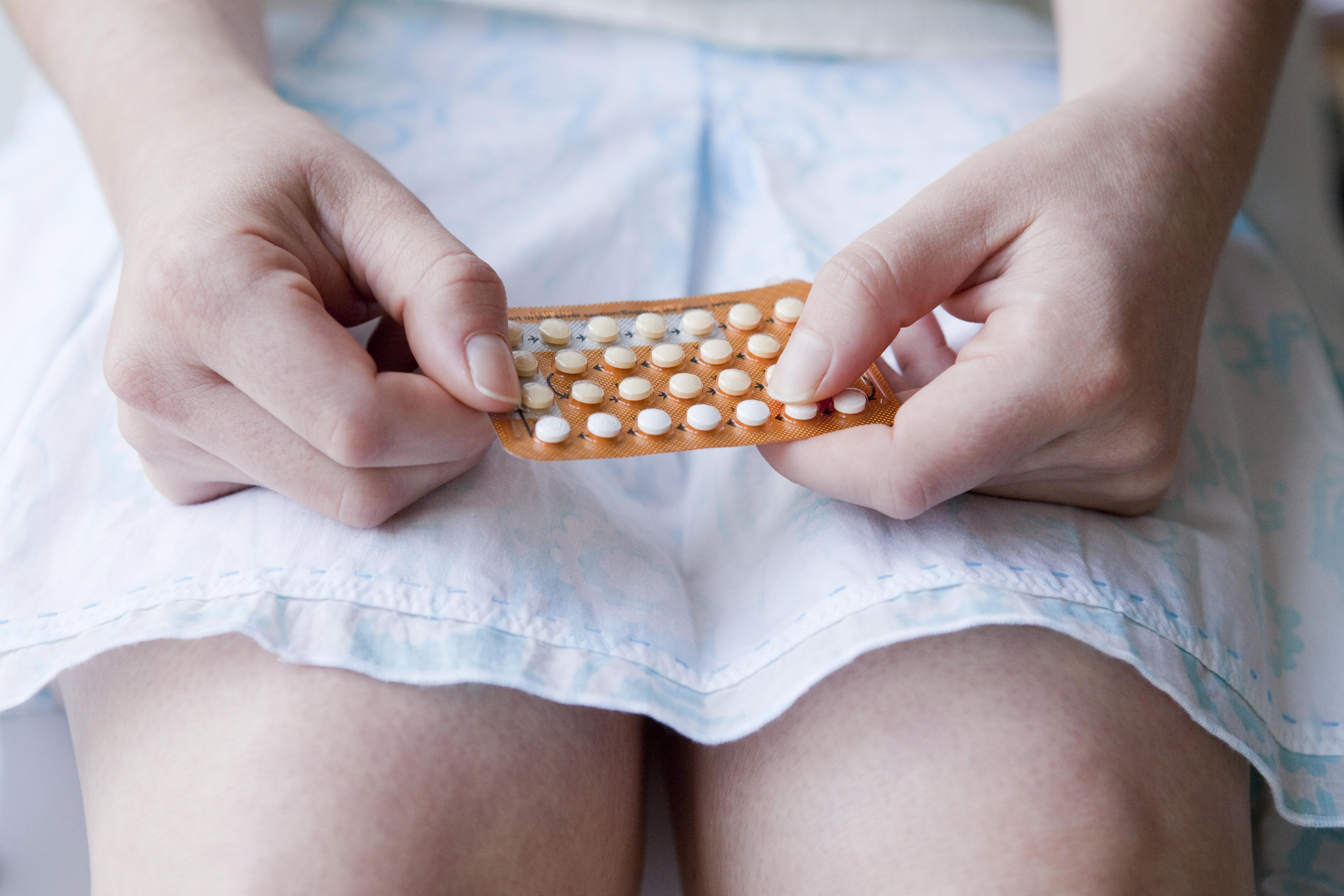 The contraceptive acts like a form of reverse "beer goggles", they said – and can have a powerful effect on a woman's emotions.

Dr Andrea Meltzer and Juliana French, from Florida State University, said the hormones can impact on the partner a woman chooses.

And they found the contraceptive can effect the relationship itself – as well as the enjoyment a woman gets from it.

The team found that the Pill acted like a long-lasting pair of "beer goggles" – altering who a woman is attracted to.

Their study looked at 203 newlywed heterosexual women, up to four years after their wedding.

The pill suppresses the hormones that control fertility, by using synthetic hormones.

In the report the authors added: "Hormonal contraceptives alter women’s brain structures such that women who use them have more grey matter in their prefrontal cortices, pre- and postcentral gyri and inferior parietal lobules."

What is the contraceptive pill?

The combined oral contraceptive pill – known as 'the pill' – prevents pregnancy and is around 99 per cent reliable – if taken correctly at the same time every day.

The pill is normally taken for 21 consecutive days, with a break of seven days for the woman to have a period-type bleed.

Each section contains a different amount of hormones – so they must be taken in order.

These packs contain 21 active pills that contain hormones and seven dummy pills that are inactive. The pills must be taken in order and you take 28 without a gap between packets.

Their findings suggested that women who stopped taking or changed their contraception after getting married felt a decline in sexual satisfaction, compared with those who were not prescribed the pill.

The two researchers have worked on a myriad of projects relating to sexual relationships.

Other studies by the pair have previously shown that the contraceptive could damage relationships and could even cause them to fail.