SUPERNANNY fans blasted "rude and disrespectful" parents who referred to their triplets as a "pack of wild animals" and accused their grandmother of being "lazy" with childcare.

Struggling parents Heather, 45, and Tod, 48, conceived their triplet sons with IVF and relocated to Hawaii when the boys were two years old. 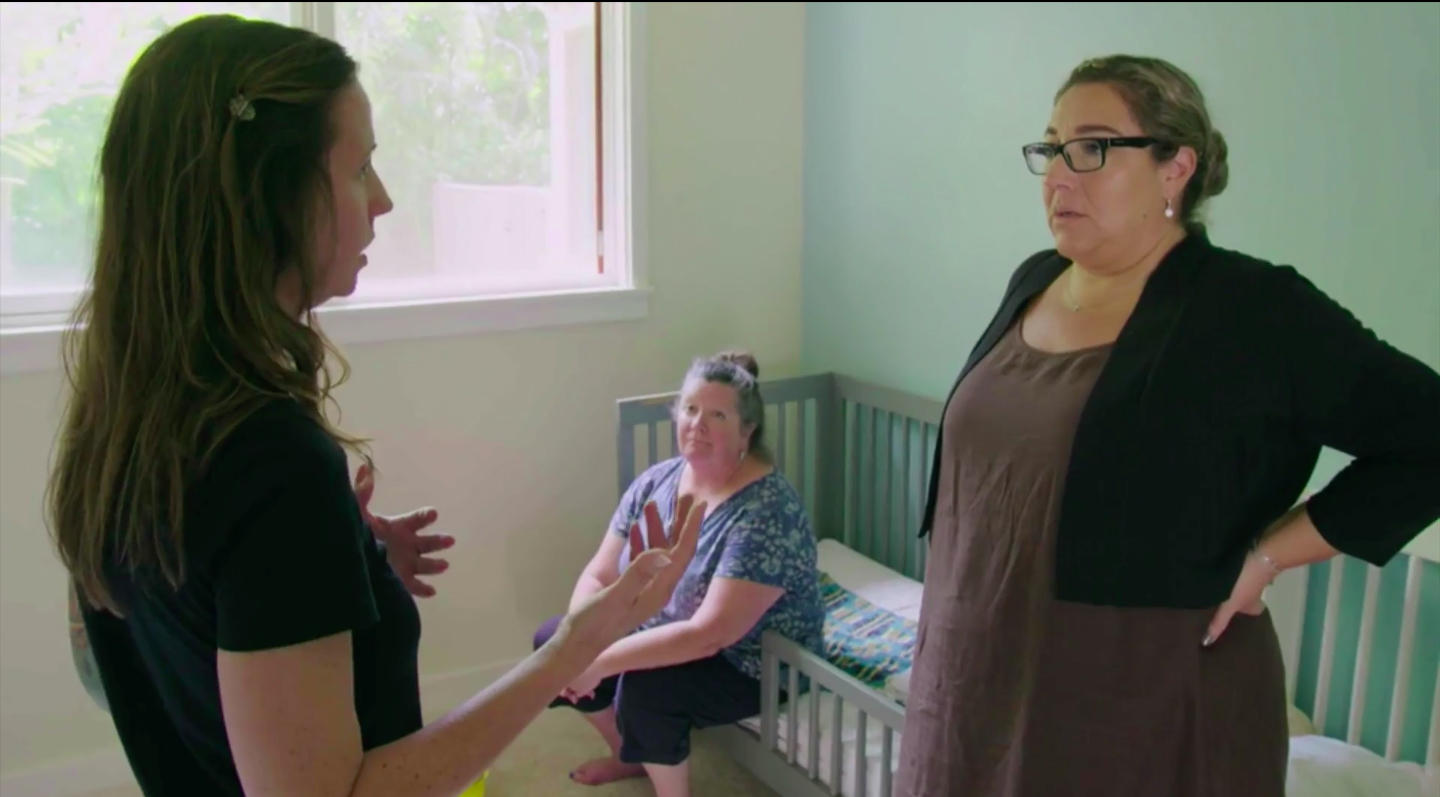 Heather's mum Patricia, 65, also moved thousands of miles from Portland, Oregon, to help with the childcare two years ago.

But while Heather – who works as a child psychiatrist -has an "empathic, warm and fuzzy" parenting approach, her husband describes himself as the "disciplinarian" of the family.

Describing their parenting struggles, Heather said that Kai has a "low frustration tolerance" which causes him to act out whereas Holden "cries throughout the day when he's upset".

Meanwhile, Todd said that Skylar is the "first to act out and be defiant". 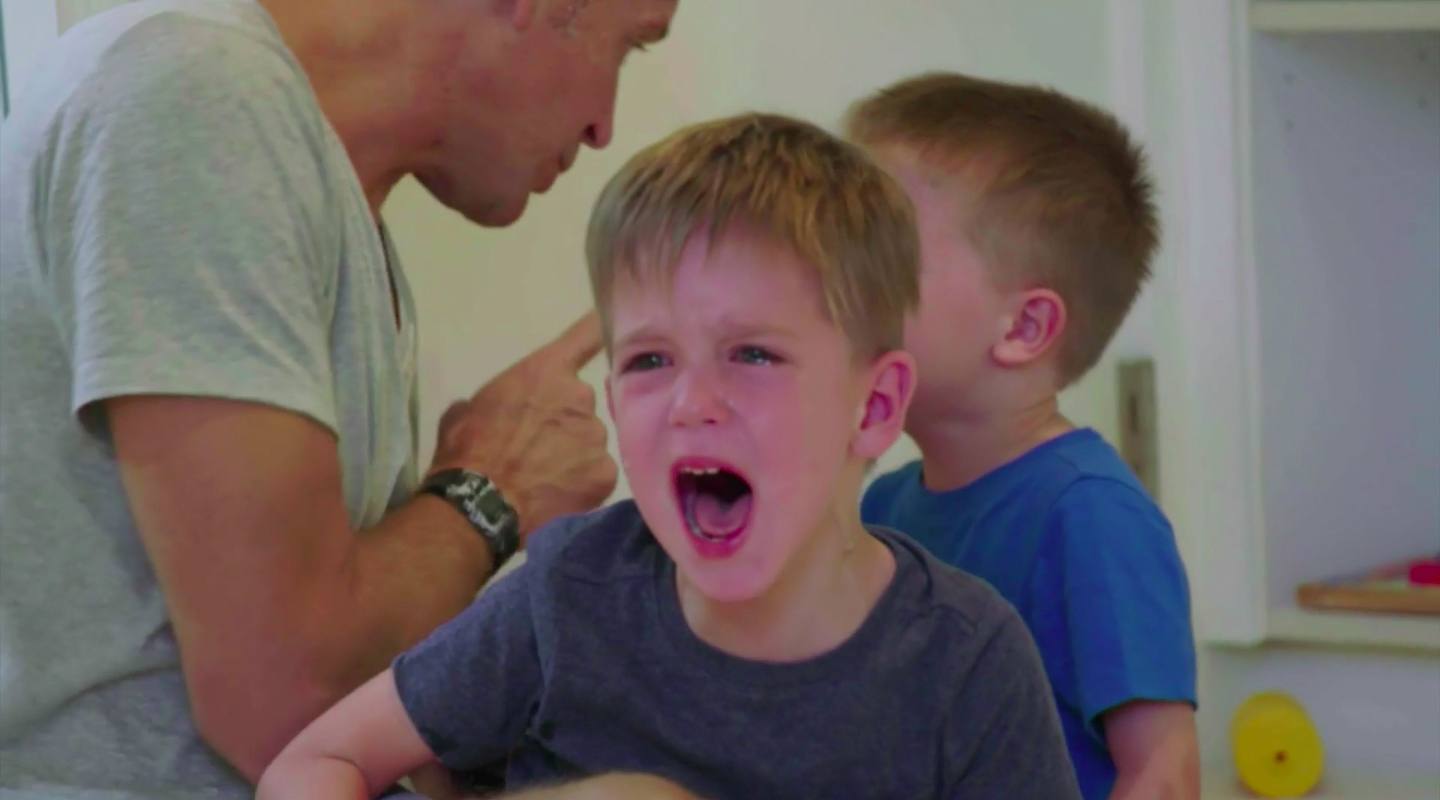 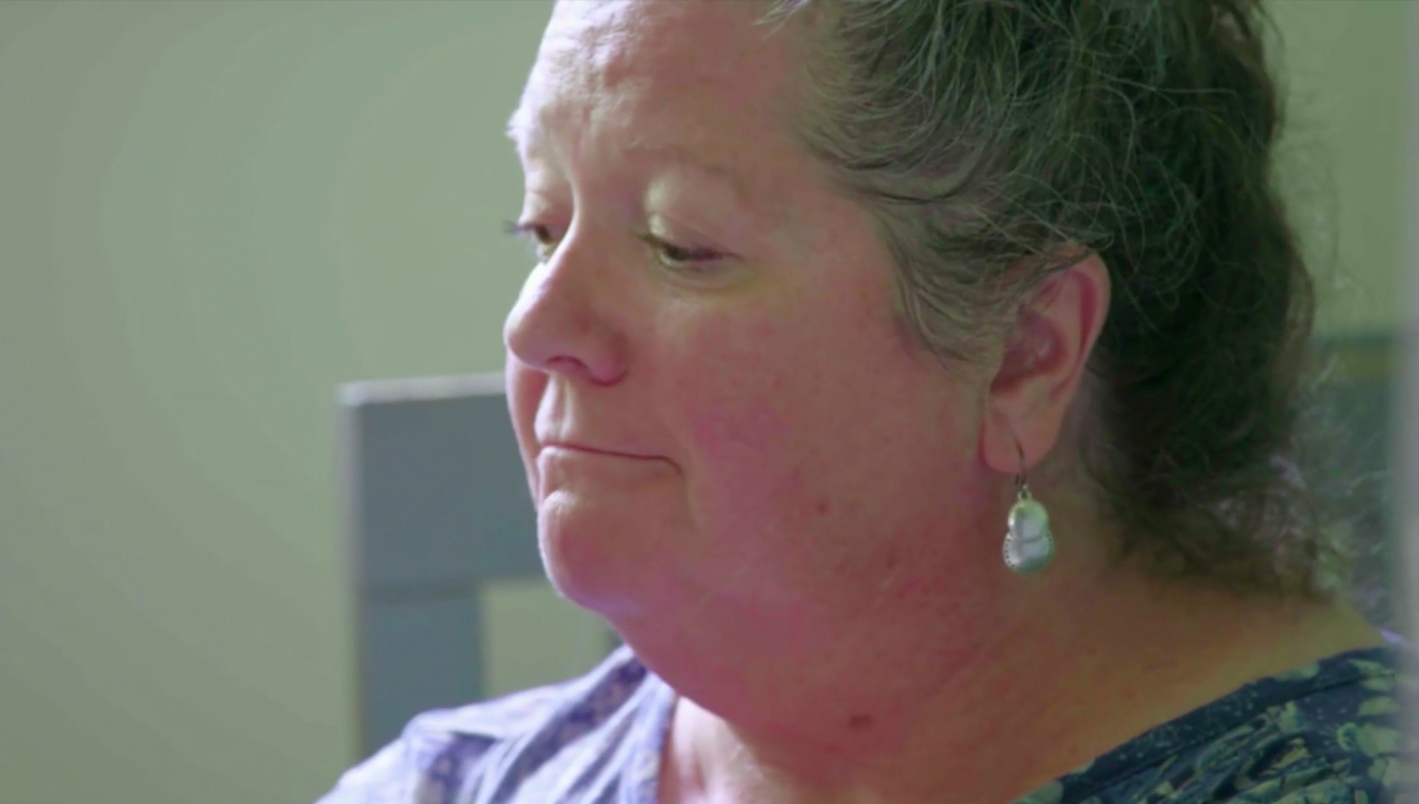 Ahead of Supernanny's visit, Heather said: "They do not listen to a word I say. They make fun of me. We've lost control because we're not on the same page.

"They're getting older and bigger and stronger and I have nothing left to give."

On her first day with the family, Jo simple observes the children – and as Skyler has a tantrum about a pair of shorts not matching his shirt, Todd describes the kids as a "pack of wild animals".

After Todd calls Patricia in to put Skyler in time-out, Heather admitted that her husband's parenting approach "varied depending on how mad he is" – and often results in him snapping at her mum. 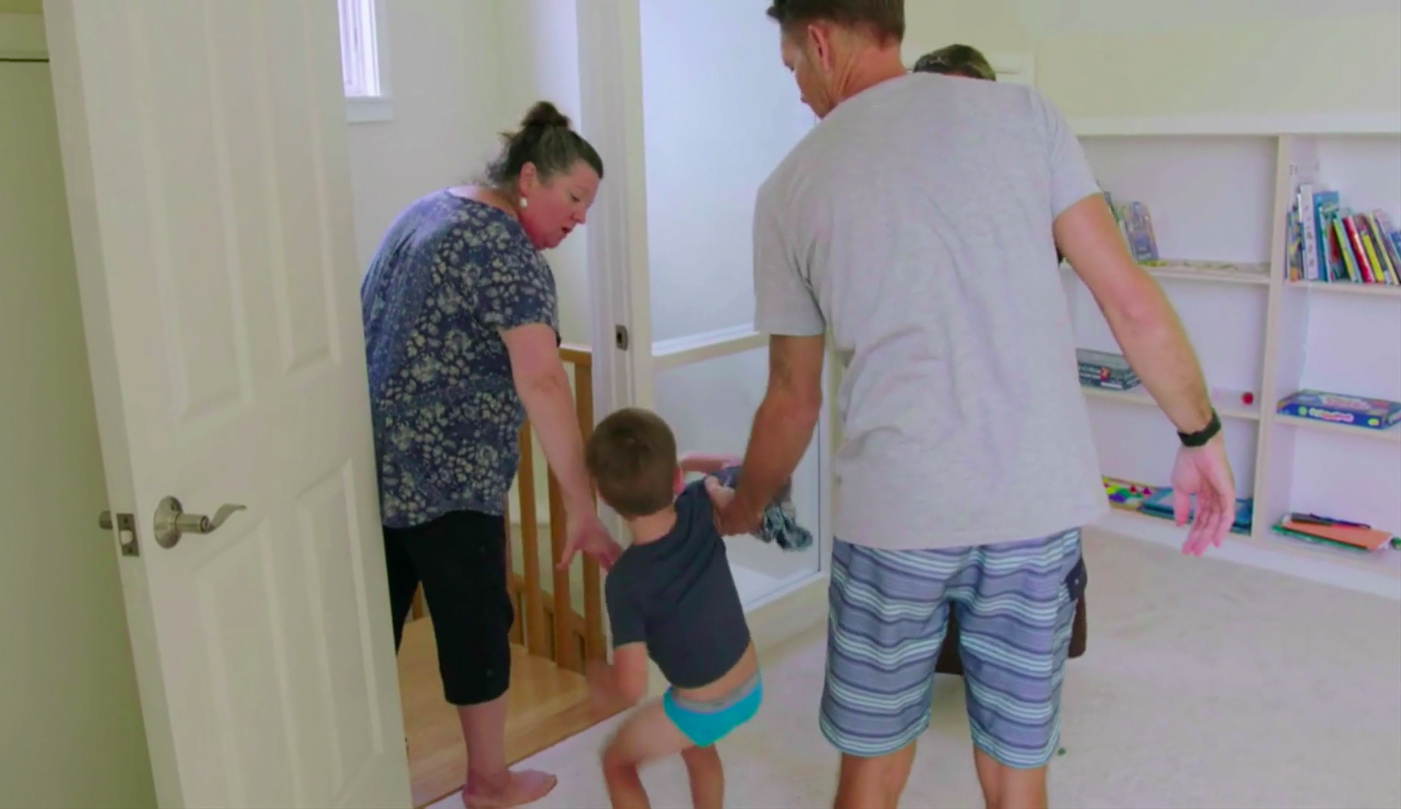 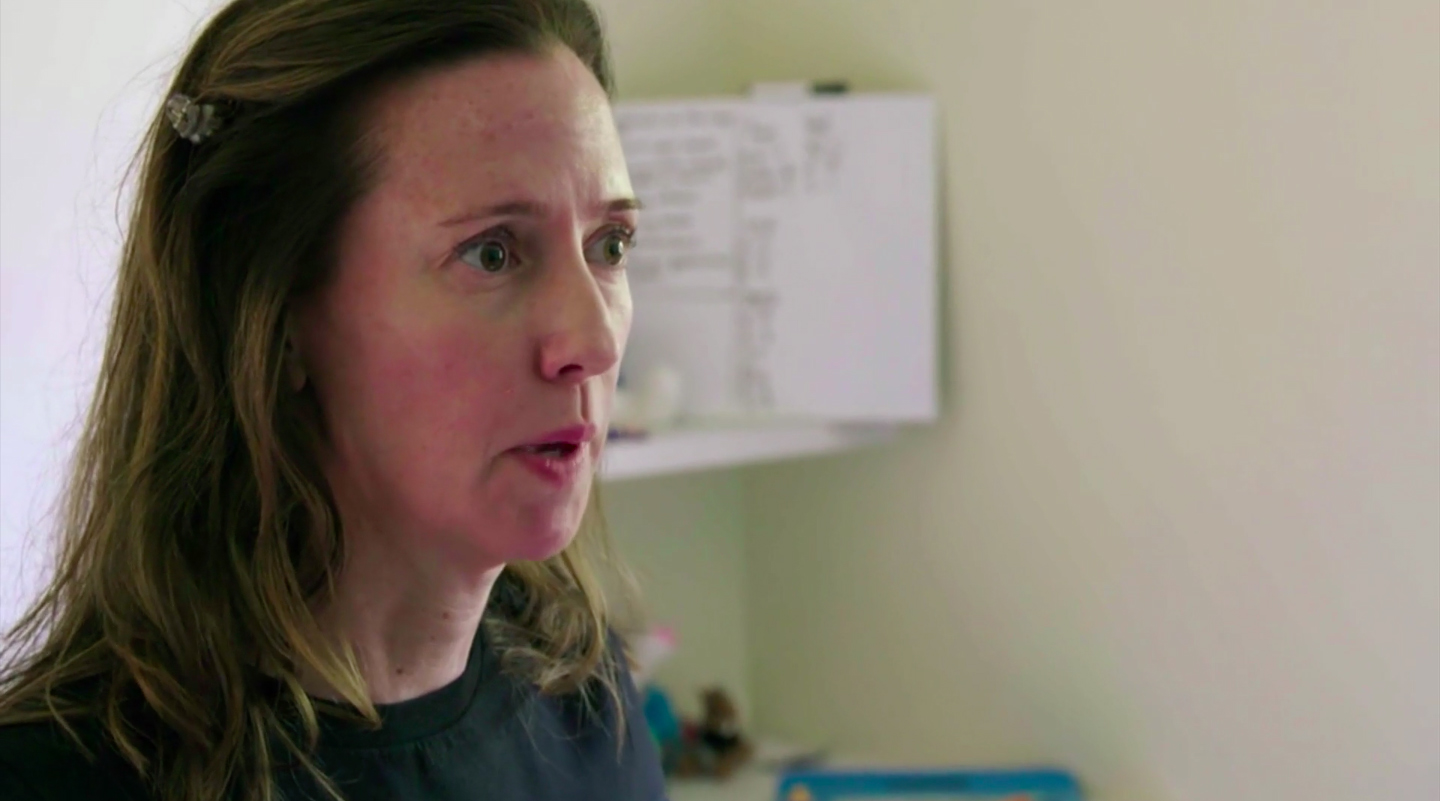 Describing his "critical" behaviour, Heather explained: "I've said 'you can't yell at the boys, you can't bark at me or treat my mum like that."

And where Heather struggles to stop the boys from hitting and kicking, Todd hasn't been afraid to smack the children when they're misbehaving from the age of three.

When Jo questioned Todd about his attitude towards his mother-in-law, he said: "Oh yeah. I'm the bad cop.

"But [Patricia] won't get up and do it because she's lazy. It takes a lot of effort to get up and move around and pick the kids up and do that sort of thing."

Fighting back tears, Patricia told Jo: "I am very uncomfortable much of the time with my dynamics with Todd and yet I want to be here for my grandchildren of mine that I adore and my daughter who I adore.

"I don't know what he wants from me, I really don't. My daughter was clear with me when we moved here that she had no expectations of me and he's the opposite but he never said that." 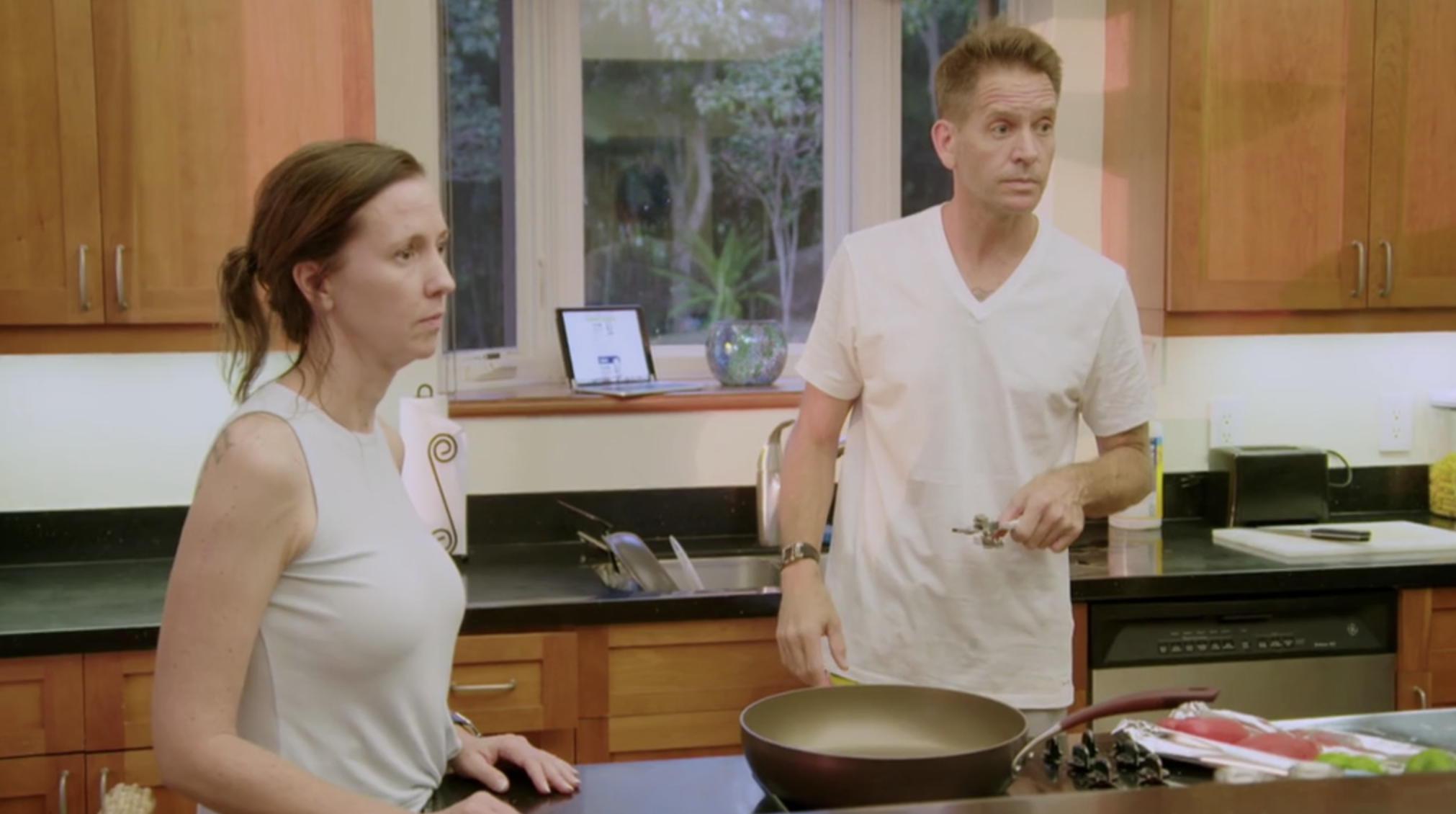 Along with helping with the childcare, Patricia revealed that she also tidies the house – but as her tense relationship with her son-in-law has made her consider moving back to Portland.

After her conversation with Patricia, Jo went back to the couple to discuss the grandmother's role as the unofficial nanny of the house.

Jo said: "I can't believe I'm sitting in front of two people as intelligent as you both are and that you're putting this on your mother."

But the conversation proved too much for Heather and caused her to storm out the room and refuse to speak to Jo for the rest of that day.

Unsurprisingly, the dilemma struck a chord with viewers – who sympathised with the well-meaning grandmother.

One viewer tweeted: "These two parents are no way staying together ! No wonder the kids are the way they are and why Heather's mum won’t leave."

Another added: "Jo was a heaven send for the grandma!"

A third wrote: "If I was Nanny Jo, no way in hell would I go back. So rude and disrespectful to her."

Fortunately, Jo returned to the family's home two days later – and despite the couple being left "blindsided" by her comments, Todd fought back tears as he admitted that they "really need some help".

As the boy had become "desensitised" to hurting one another, Jo began by setting out some "wrestling rules" to prevent them getting injured during play fights and encouraging Todd to be more "empathetic" in the way he speaks to the kids.

You can catch up on Supernanny USA here.

And this mum hailed Argos dehumidifier as a ‘life saver’ for battling kids’ colds this winter.

Plus an A&E nurse has revealed how to use Haribo to check if a child has a broken bone in their face.