SHOPPERS are raving about Nike’s massive sale – with people picking up bargains for just a few quid.

Nike outlets up and down the country have slashed the prices of both adult and kids’ footwear, with people sharing their incredible hauls online. 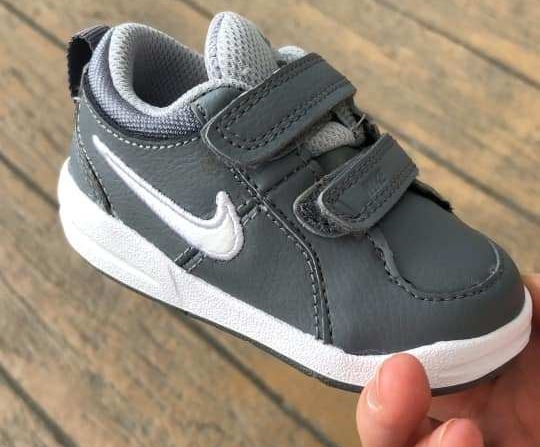 Shoppers claim the outlet stores – including at Castleford, Devon, Wembley and Birmingham – is where the best deals are.

One mum managed to bag herself a pair of grey baby Nikes for £3, while another got her hands on a pair of trainers for £7.

“Bought from the Nike outlet in Bideford, Devon but asked the staff and they said it’s 50% off in all Nike outlets just for kids shoes, and 20% off women’s shoes.” 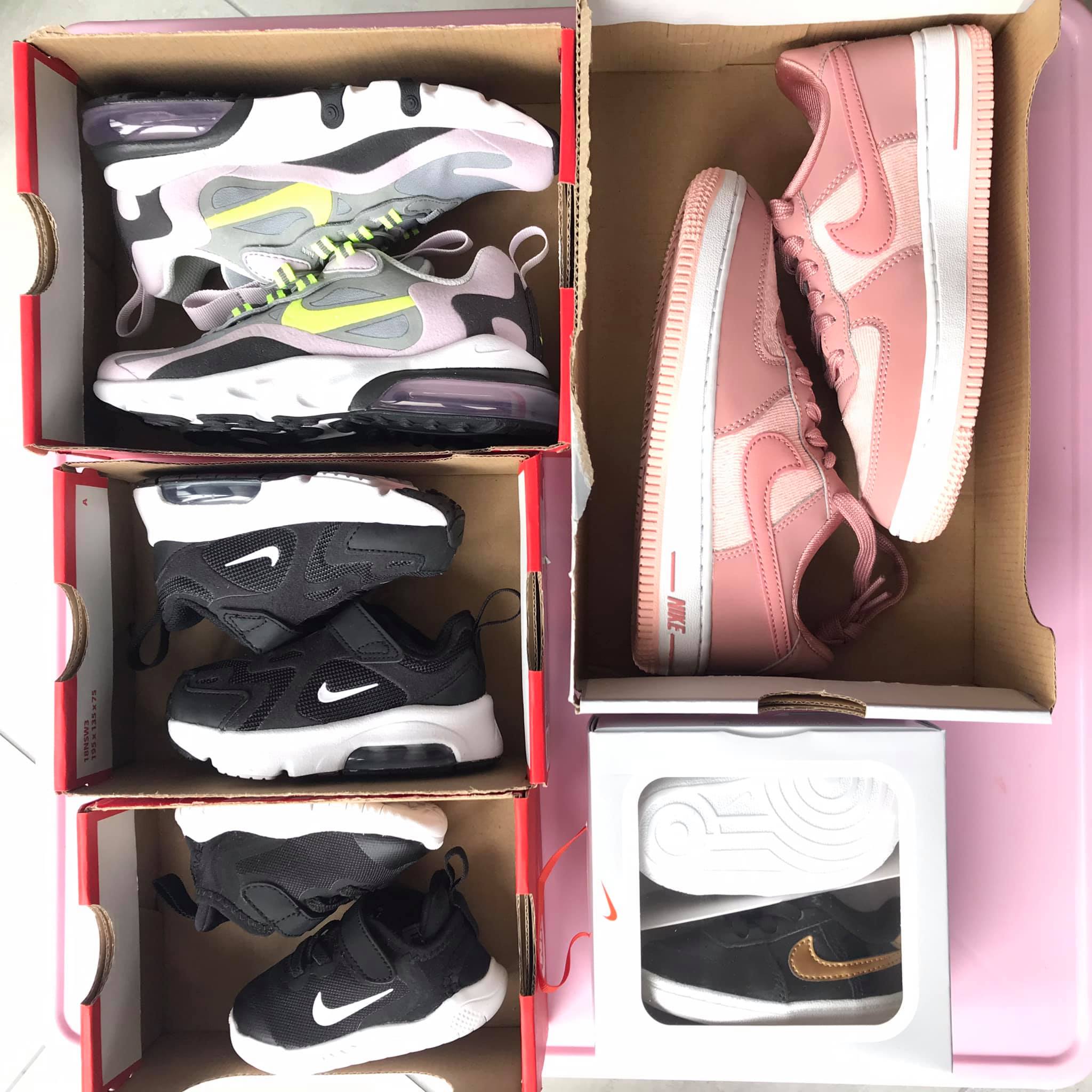 Fellow parents have been uploading their own hauls, with this mum adding: “Nike Outlet!! In store at Perry Barr.

And uploading a snap of a pair of red-and-white trainers, this person added: “Nike trainers from nike outlet £7.” 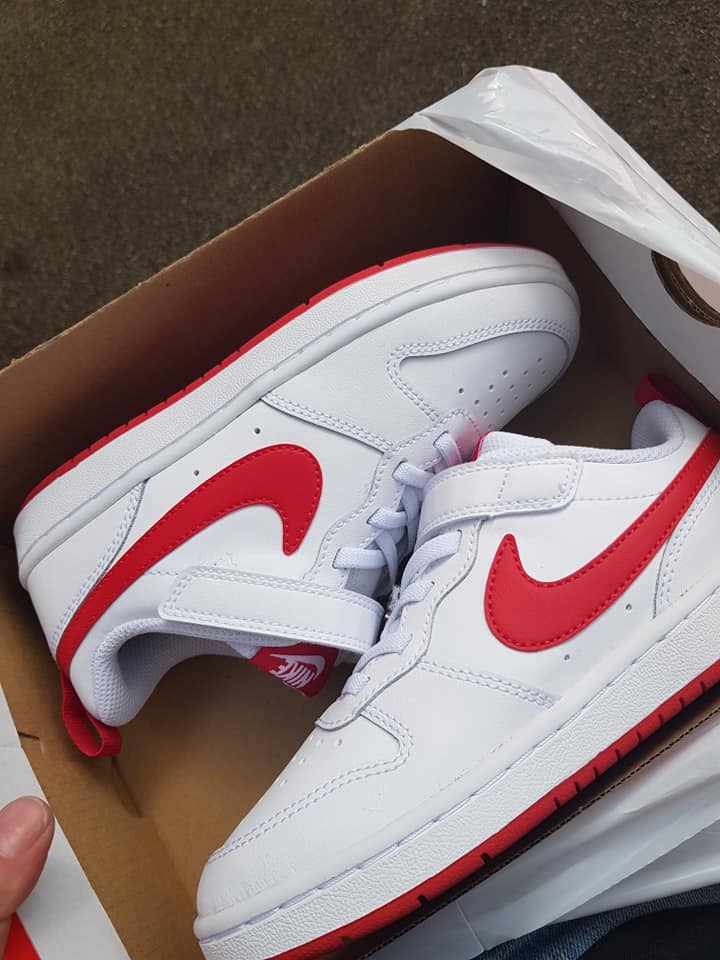 Hundreds of people have been commenting on the posts, also sharing their finds.

One person raved: “I found these in nike outlet £16 (London wembley).” 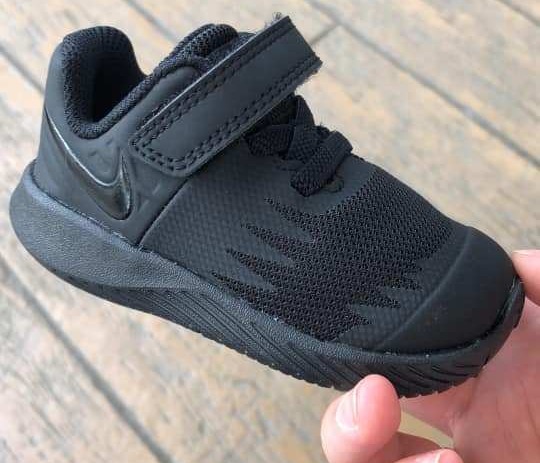 A third commented: “We managed to get 4 pairs there last week for £49!

“We should've had a look in ours today.” 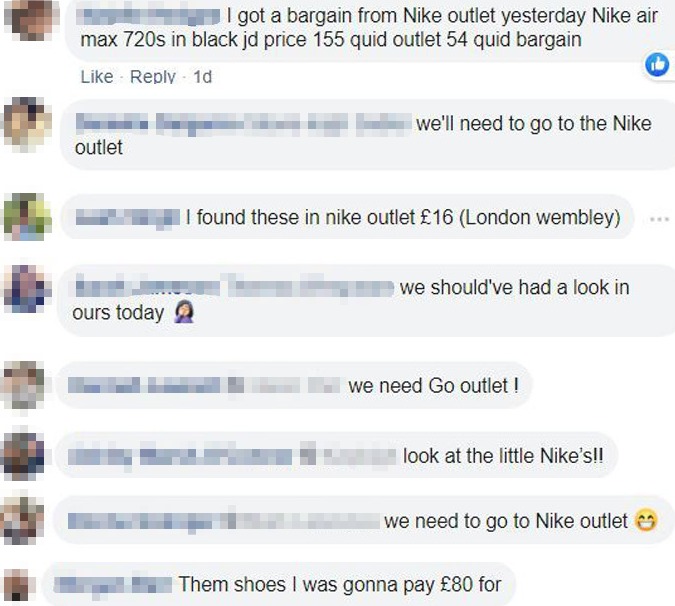 Someone else added: “I got some trainers for £9 from Nike outlet.”

While this shopper admitted: "Them shoes I was gonna pay £80 for."

Fans are now planning trips to their nearest store, with this shopper writing: “We need to go Nike outlet.”

In more shopping news this bride-to-be tried on budget wedding dresses from the internet to see what they really look like – and one left her VERY exposed.

And this student was left "looking like a giant condom" when her size small Pretty Little Thing joggers ended up covering her ENTIRE body.