A SHOPPER, who couldn't afford to pay for their groceries, was left in tears after a kind stranger stepped in at the checkout to help with their bill.

One woman was overcome with emotion after the gesture, that saw the person behind her at the tillpoint offer to pay for an item she was forced to leave behind. 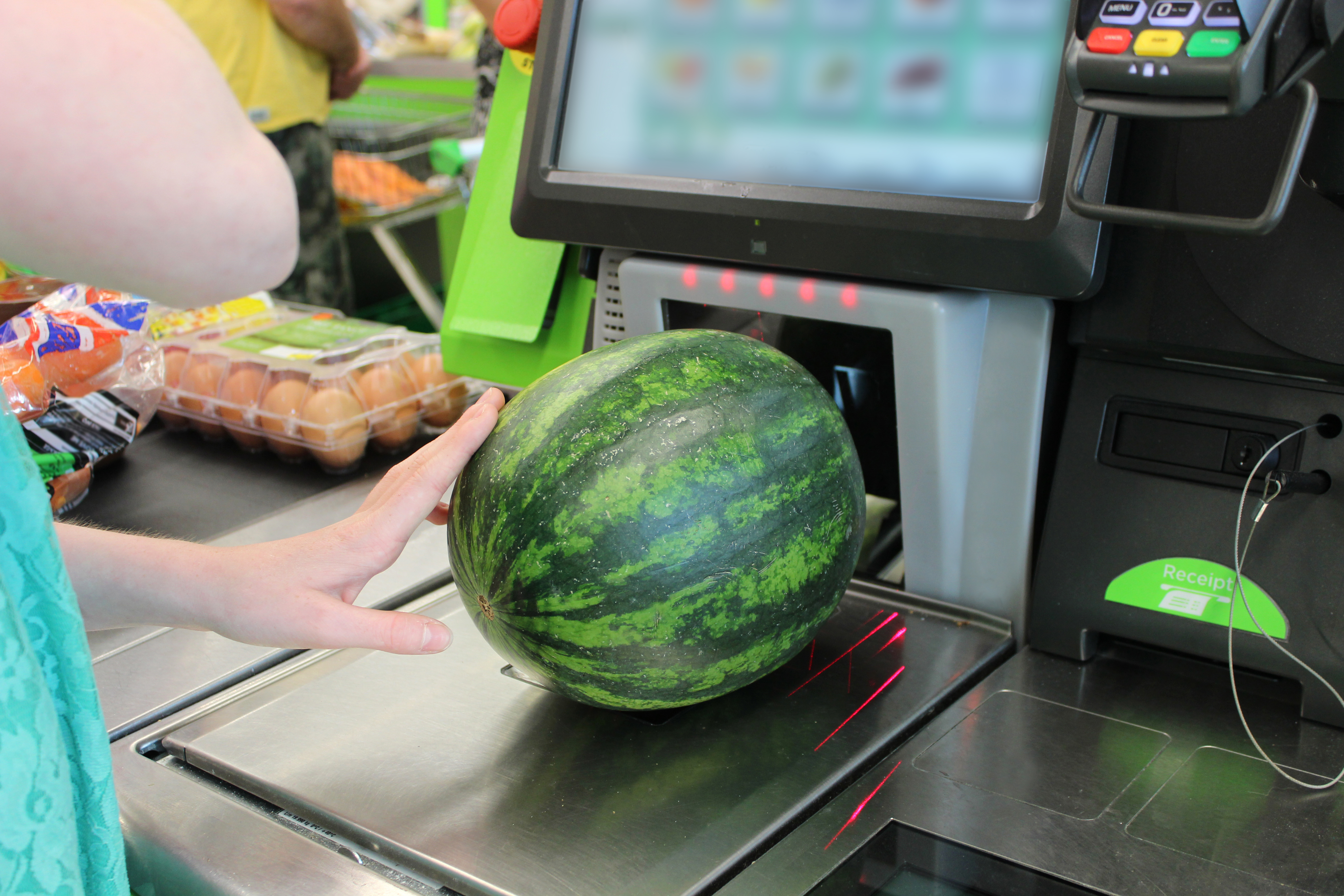 Posting to Facebook, the lady explained that she had been shopping on a "tight budget" as things had been strained for her financially.

While paying for her groceries at the till in Coles, a supermarket in Australia, she realised she couldn't afford to keep one of the items in her shop.

The woman was going to leave the item behind, until the person behind her in the queue stepped in and offered to pay for it themselves.

"So I’ve been feeling really down lately and money is very tight so food shopping is on a tight budget," she wrote online, reports Yahoo! Lifestyle. 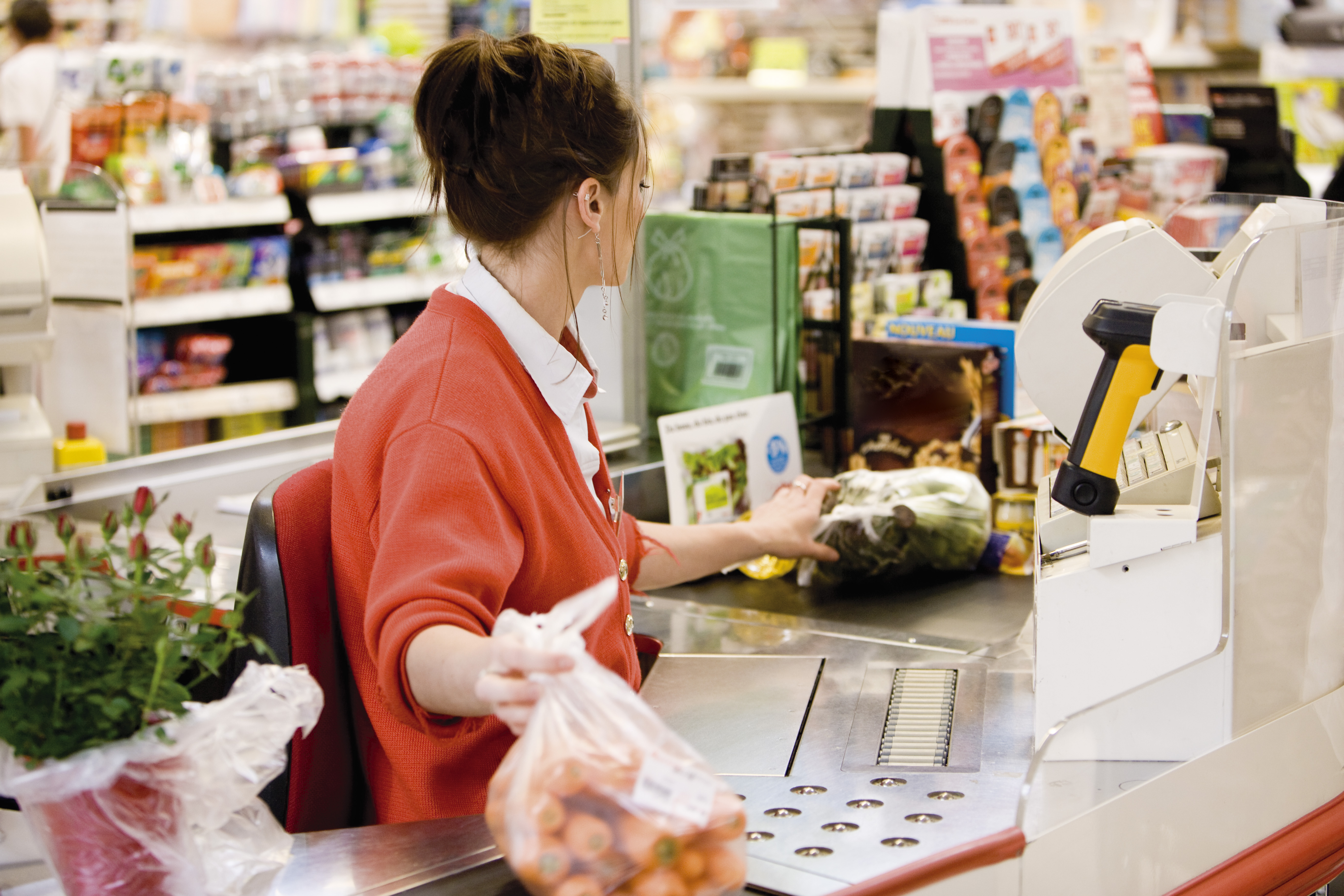 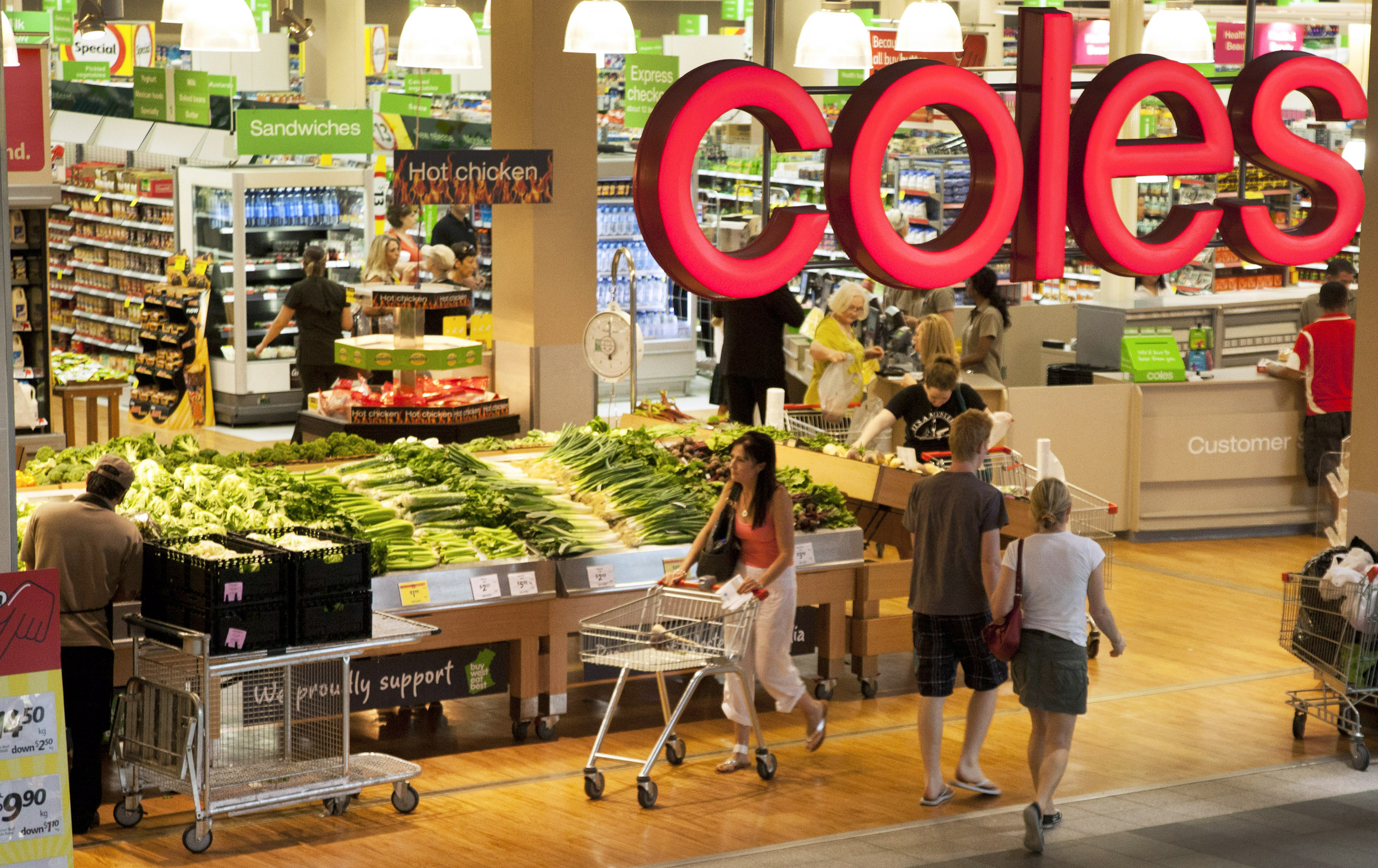 "I was at the checkout and was going to have to leave an item behind so the lady behind me offered to pay for it."

Realising what was going on and inspired by the other shopper's generosity, the checkout clerk decided to help the woman out by reducing the price of the item.

"Then the checkout clerk reduced the price to $5 because of this lovely gesture," she continued.

Overwhelmed, the woman admitted: "I just bawled my eyes out in the middle of Coles!"

She signed off: "There are still lovely, kind hearted people out there I am so thankful and I will find a way to pay it forward.

"Thank you so much whoever you are, you just restored my faith in humanity."

Fellow shoppers were moved by her social media post and praised the "lovely gesture", with one person claiming it was the "best post" they had come across in a long time.

Meanwhile, one mum was left in tears as kind Aldi shopper paid for her groceries after her card was declined.

Plus, a struggling mum-of-5 breaks down in tears after kind stranger leaves meals for her kids on the doorstep out of the blue.

And this mum was ‘blown away’ as mystery white van man pays for McDonald’s for her whole family- and staff say he does it every week.