The two fabulous queens walked for London’s emerging fashion brand Art School, designed by Eden Loweth, wearing an oversize leather blazer and a slashed coat, respectively. A video of the show was released as a part of LFW’s official calendar on Saturday.

Being in the same creative community in London, Loweth said he has been friends with Bimini for years. In fact, he was in the brand’s spring 2021 show, out of drag. The designer later met A’Whora through social media. 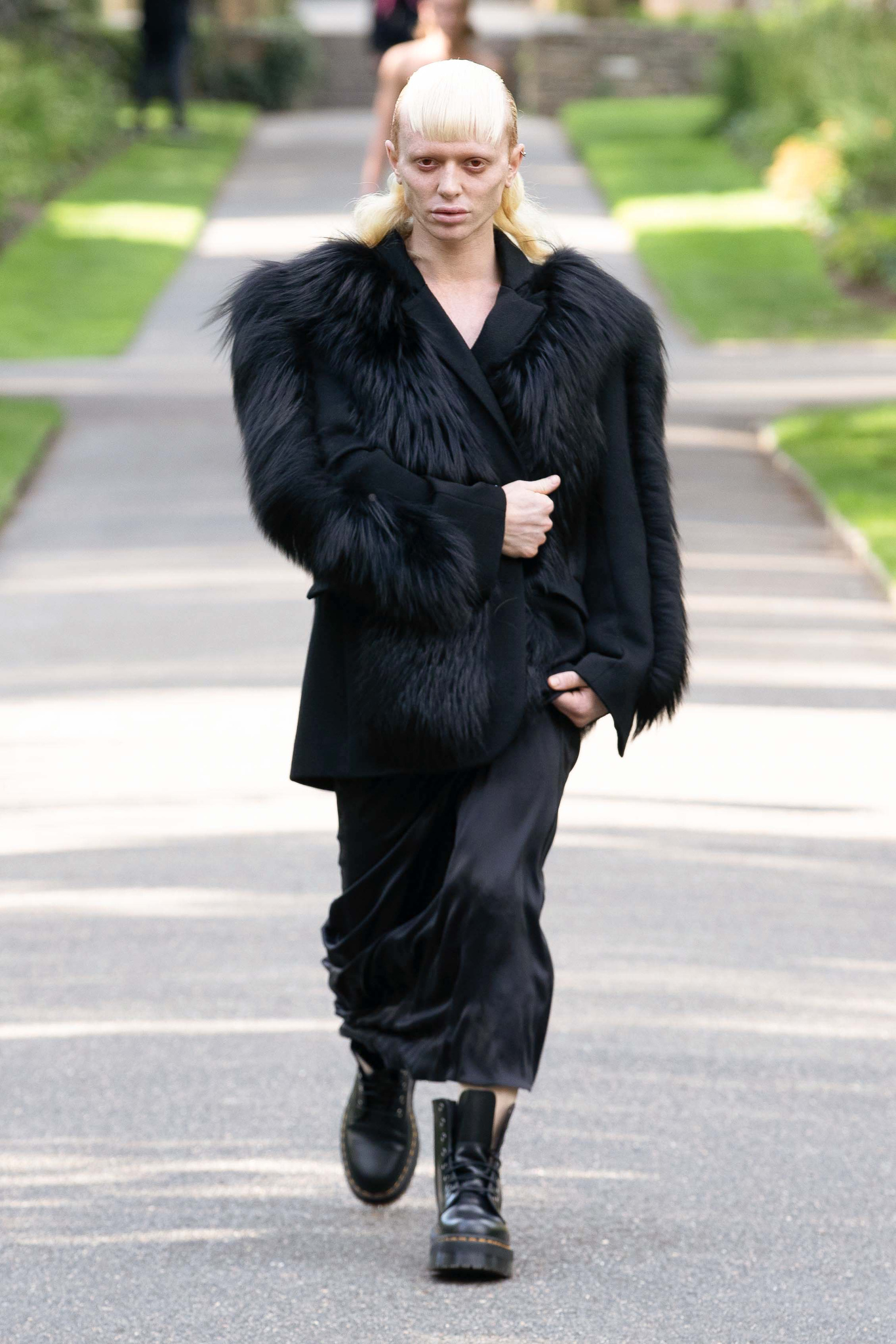 “[The models] are amateur performers. They’ve kind of been picked up out of nowhere. So I really thought it was nice to also kind of dissect the relationship between drag and gender and Art School and show them in a way…it’s kind of elevated in different ways [to] what they already do,” Loweth told WWD. 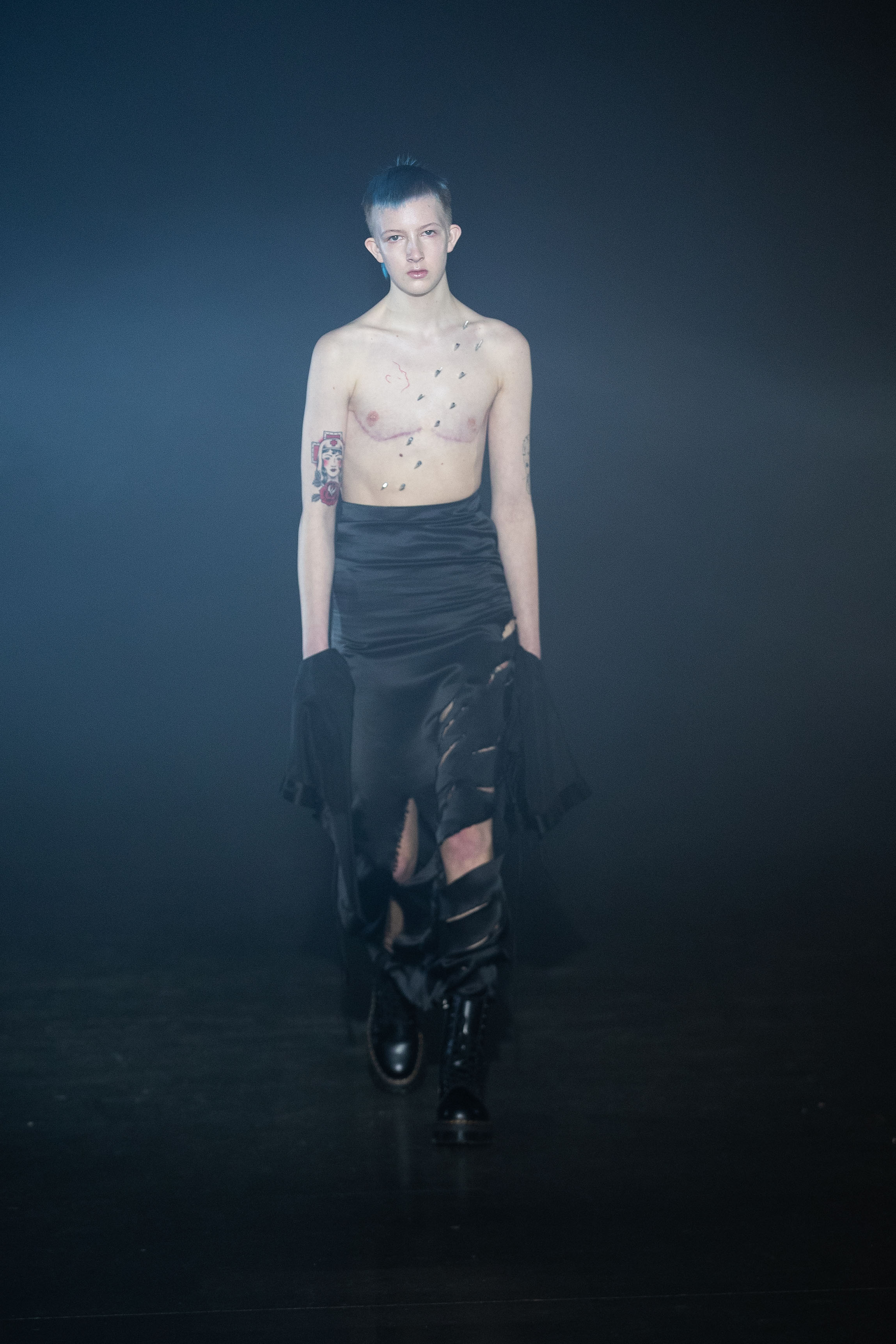 Also on the runway is the model Finn Buchanan. He revealed the scar on his chest from gender reassignment surgery on the runway for the first time, while only wearing a black slashed skirt.

Related posts:
Fashion News
I’m a flight attendant – the exact date to book your flight for the cheapest deal & you'll want to act soon
Not Even Stiletto Nails Can Stop Cardi B From Changing Diapers Like a Pro
You’ll Be Feeling Good as Hell Once You Shop Lizzo’s Hot Pink Vacay Look
Weekly horoscope for May 8 – 14: What the stars have in store for every zodiac sign revealed
Mrs Hinch fans share easy hack to get dye stains out of clothes – & you’ve probably already got some in your cupboard
Recent Posts